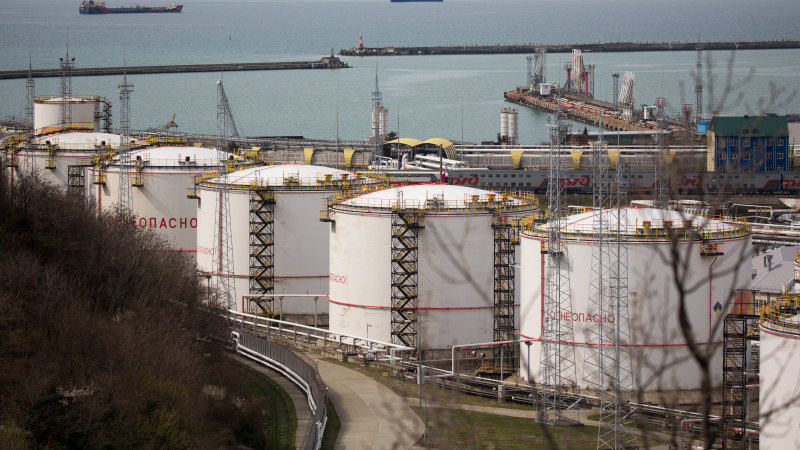 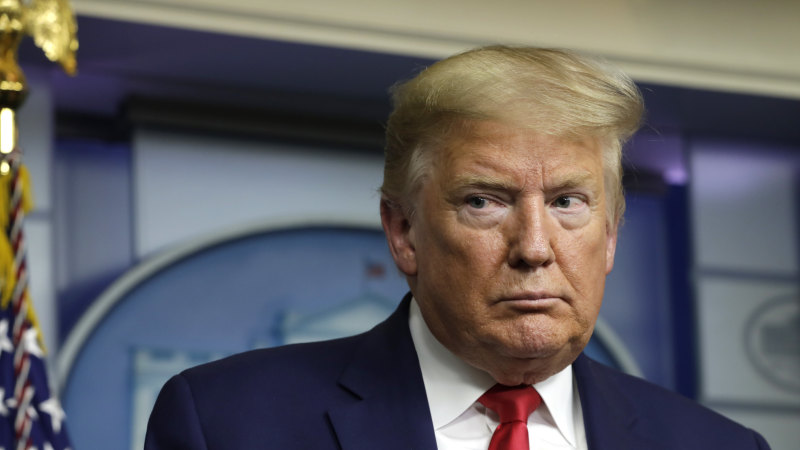 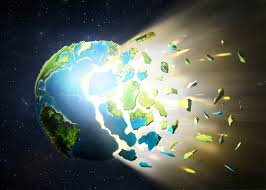 [T]he coronavirus pandemic confirms that we must be afraid of foreigners, distrust international trade and give priority to nationalist policies. 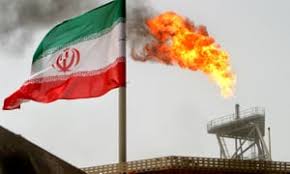 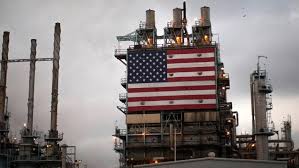 Recently, President Trump formally signed a bill imposing sanctions on Russia, putting an end to a discussion that had lasted for several days. No matter the extent to which Trump did it because he had no other alternative or the extent to which Russia would be disappointed, the decision to carry out a new round of [Read more]

Congress has rejected President Obama’s veto of JASTA, overcoming the veto with a convincing vote of 97-1 in the Senate and 348-77 in the House of Representatives.* This law gives authority to the families of victims of the 9/11 attacks to file lawsuits against Saudi Arabia. In fact, it comes in response to the [Read more]

The fact that the peso reacts so negatively to a higher probability of increased interest rates, improvements in Trump’s polling, and falls in oil prices makes it vulnerable.
1 2 3 »