Syrian oil is not the goal of the American forces east of the Euphrates. 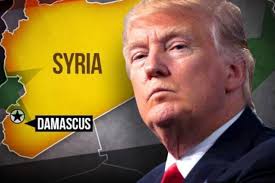 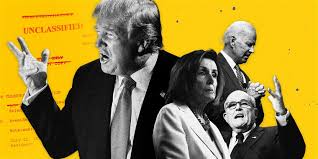 The Democrats are playing the impeachment card as one way to pressure the president into withdrawing from the upcoming elections.
What we have here before us is a major political and economic question. 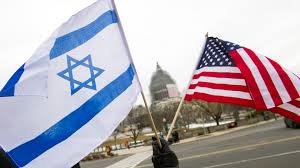 Relations between the United States and Israel in wake of the Trump administration are in complete harmony. This harmony is closer to fantasy than reality. Countries usually strike alliances and have similar interests, but they rarely enjoy such accord. This harmony is a facet that complements absolute hostility. In [Read more]

I was on my way to Lebanon, then the Gulf, and decided to take a look at the Jewish-American media that support Israeli terrorism. I read and read and found that the gang of war and evil turns black into white as they defend the crime known as Benjamin Netanyahu's Israel - not the Jews' Israel, since a majority of them [Read more]

The Battle of Kirkuk* and its implications were a significant twist in the balance of power north of Iraq as Iran tried to amplify the project, which sought to separate the Kurds from the authority of the Shiite allies in Baghdad, and which didn’t hesitate to systematically end the situation by cooperating with its [Read more] 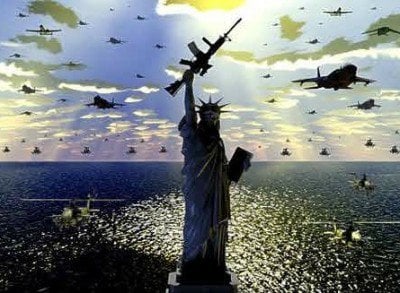 American victories will not be completed, and their wars go on everywhere. 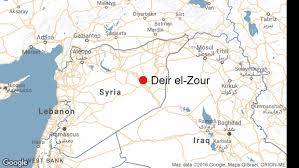 The United States has reaffirmed its red lines in Syria, and this attests to the seriousness of its policy in the country. There is no room for doubt. A few days ago, the response of its troops and the Air Force to the popular regime in Damascus sent an unambiguous message to everyone involved in the conflict in the [Read more]