Critical minds and opposing voices are playing their role in post-attack France, much more so than they did in America after 9/11. This is rather healthy and somehow reassuring. If government surveillance has changed its nature by means of technology, it is not really a novelty. 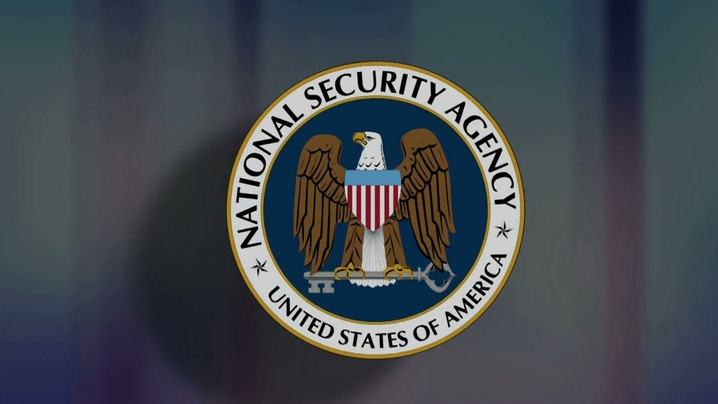 A new law prevents the government from directly collecting phone data from millions of citizens.
<i>After a two-day break, the U.S. government will again gather data on millions of Americans’ phone calls — it became possible thanks to a vote in the Senate, but in six months, the big “phone call vacuuming” will come to an end.</i> On Sunday, the senators gave America to the terrorists for devouring, but [Read more]

Last week, Senate Republican Majority Leader Mitch McConnell confirmed that he is a sore loser. After the victory of the so-called Freedom Act, the initiative that President Barack Obama signed into law to regulate spying programs in the U.S., McConnell appeared livid as a result of the defeat and claimed that this win [Read more] 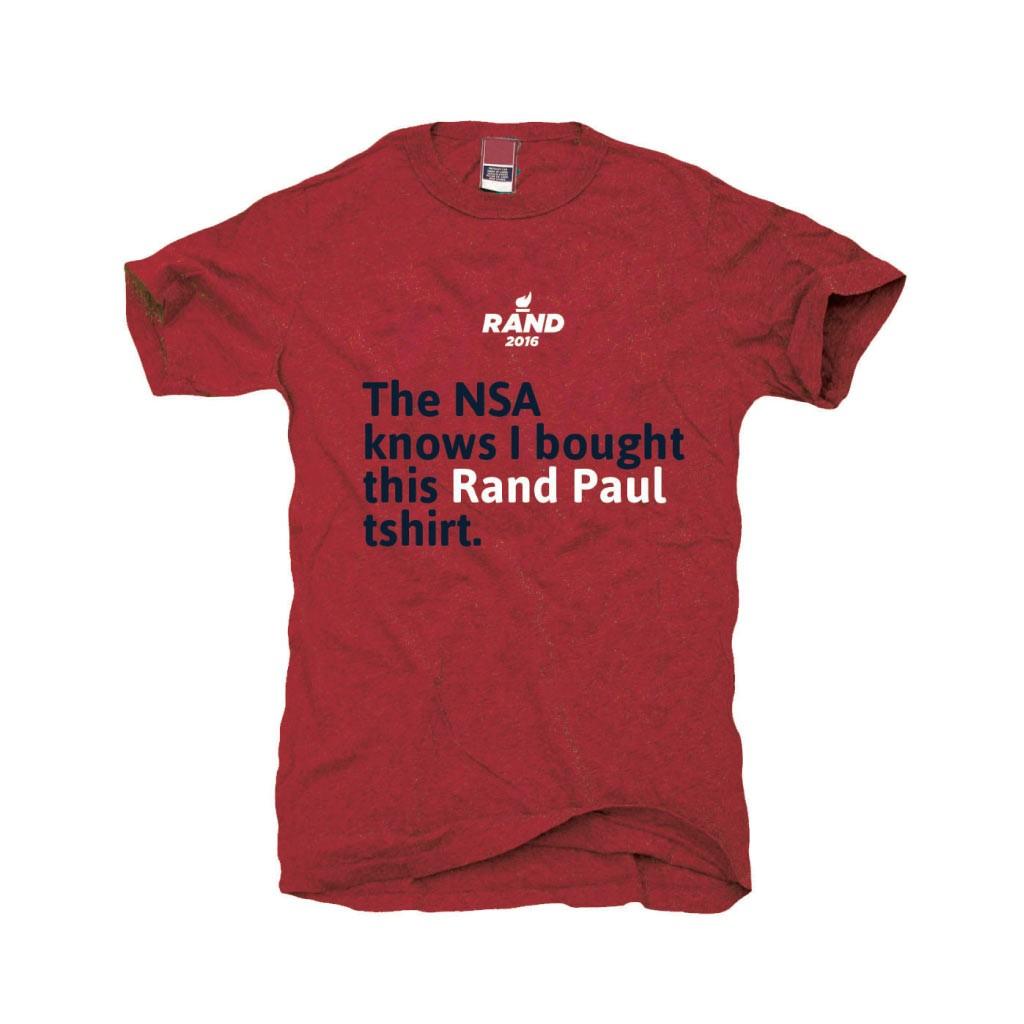 Though this new law will partially reduce the NSA’s ability to collect this metadata, it will not significantly hinder the vast majority of the U.S. agency's large-scale surveillance activities.
Once again, Barack Obama has his hands full and it will not be easy for him to solve all the problems that have appeared in from of him over the past few weeks. On top of everything, some of these problems are rooted in the opposition his own party members have expressed toward at least two of his initiatives. [Read more]
1 2 »