The problems that the U.S. is facing are the consequence of a betrayal of the principles on which the country was founded – economic freedom, the rule of law and small government. 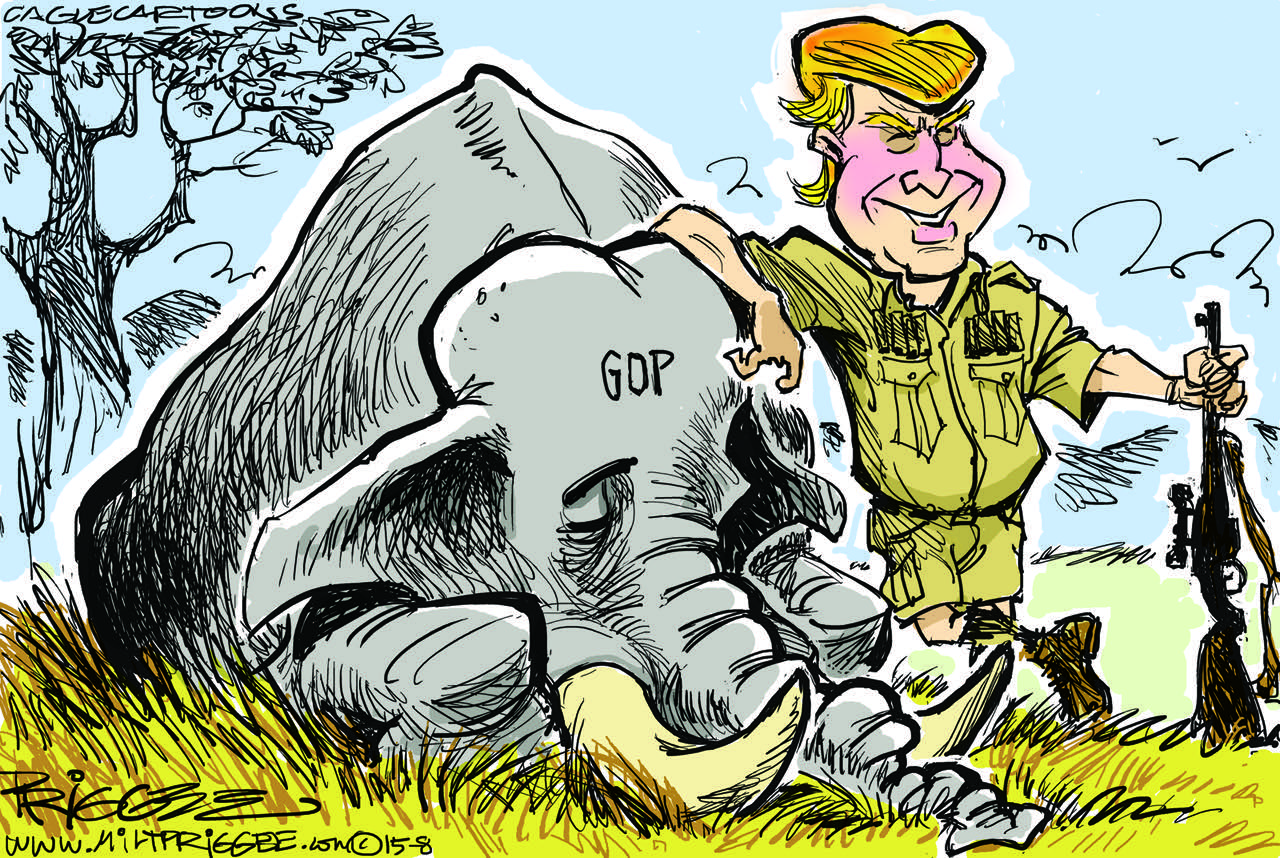 By dumbing down politics, glossing over policy and alternately harnessing and playing apologist for the hard-edged politics of resentment it has benefited from, the modern Republican Party has made Trump’s rise possible.
However this election ends, in 2018 and 2020, the resentful Trump-Sanders electorate will not have disappeared, and the American dream will not have been magically restored.
New Hampshire is more than a warning: It is a wake-up call.
The West is currently suffering from a rebellious fever, from a desire to rebel against the established policies, which could unsettle our political systems.
It is uplifting to see that Americans believe in democracy, as demonstrated at the Iowa caucus, which was by no means won by Donald Trump. Republicans were delighted to eventually have this long and difficult campaign behind them. Hillary Clinton’s joy was a little subdued due to Sen. Sanders winning only [Read more]
« 1 … 13 14 15 16 »