The obvious question concerns Trump’s flattery and tolerance of Erdogan, even when Trump's most loyal Republican supporters firmly oppose him in this matter. 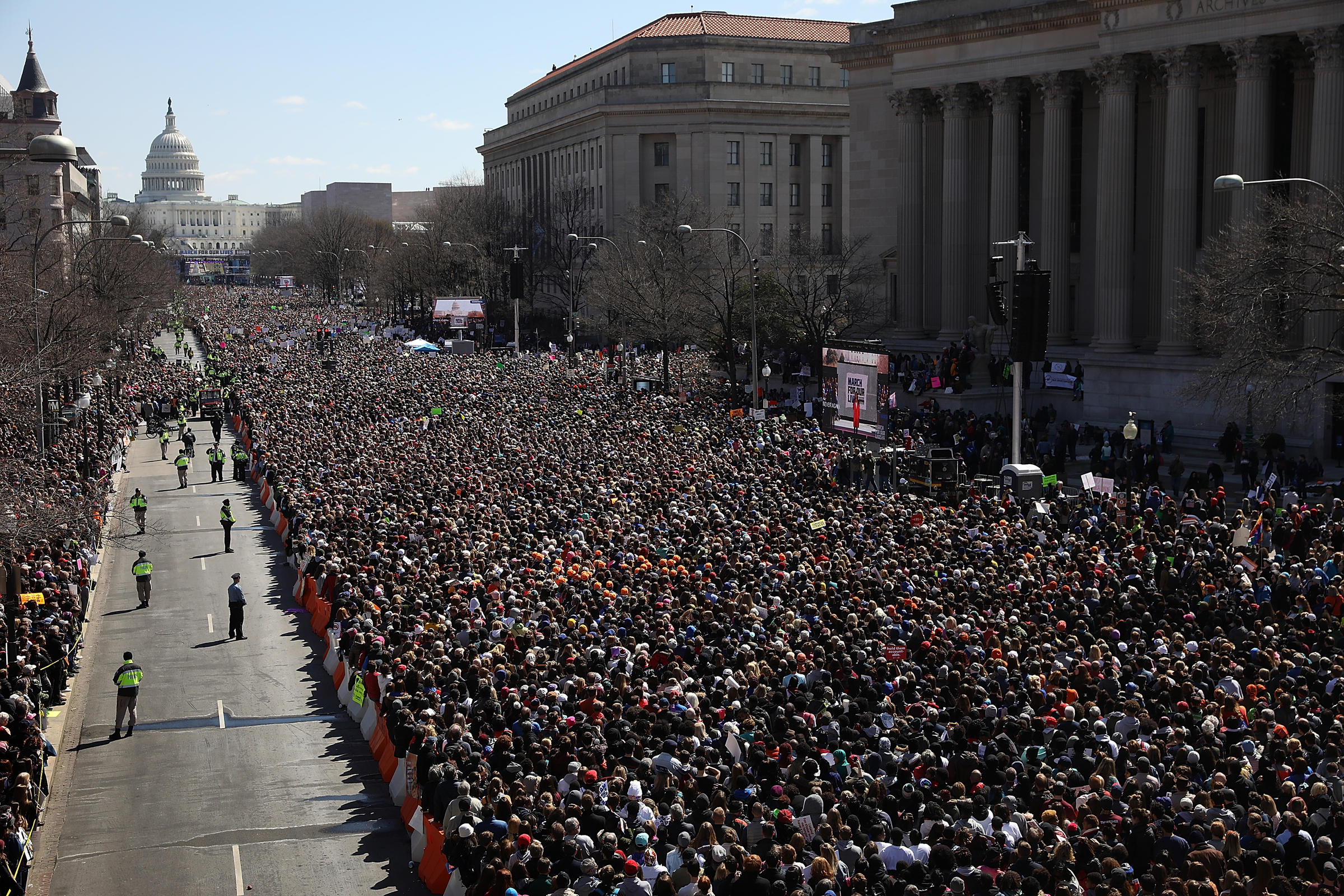 This...hints at the beginning of a new era of political activism, a tradition that on many occasions has played a vital role in the U.S. The nominated FBI director promises before the Senate not to accept Donald Trump’s interferences. However, he is evasive when answering questions about the Russia affair.

On the 100th day of Donald Trump's presidency, the leader is set as the most unpopular executive in his country and the one with the fewest number of achievements in actual policy. Since Trump arrived at the White House, and despite the representative dominance of the Republicans in the federal Congress, he has [Read more]