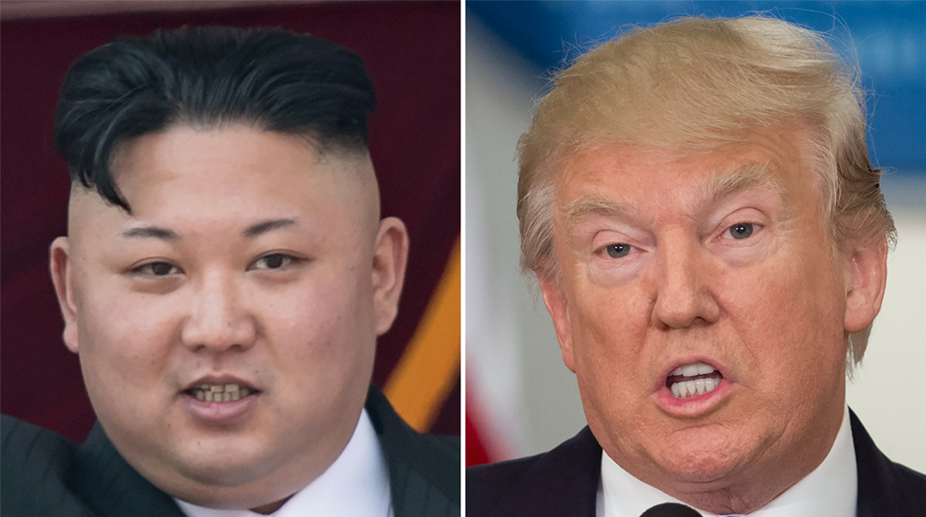 In the White House and in Congress, principles have been jettisoned and the nightmare scenario of the past is threatening to become today's reality.

If all this turns out to be true, we are looking at a new Watergate. Moreover, this scandal would be twice the scale of the one that led to Nixon’s resignation.

The scandal is a factual, metaphorical and timely clone of Watergate. The Nixonian stench is there, and Trump has a special capacity for self-destruction. 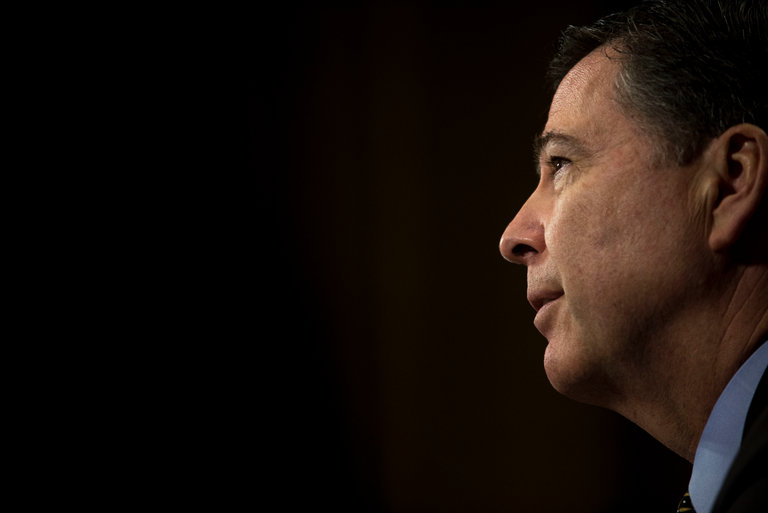 It cannot be helped that President Trump’s dismissal of FBI Director James Comey is being criticized as a blatant move to crush the investigation into Russian ties. I would like to warn that, unless the “Russiagate" suspicion can be explained, the United States will face grave problems in the future. [Read more] 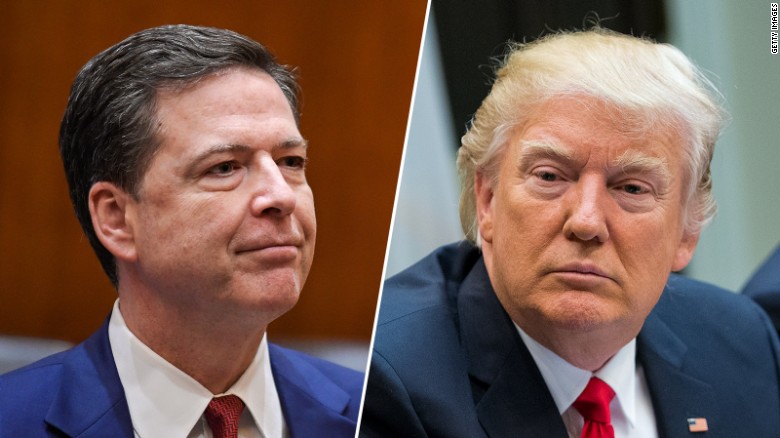 Trump might have crossed a line from which there is no return.