Michael Jackson was to pop what Obama is to politics. No other African American man had gone so far. African Americans revolutionized twentieth century music, but those who sold millions of records were the people that emulated them, like Elvis Presley, The Beatles or the Rolling Stones. Because of this, he was always [Read more] 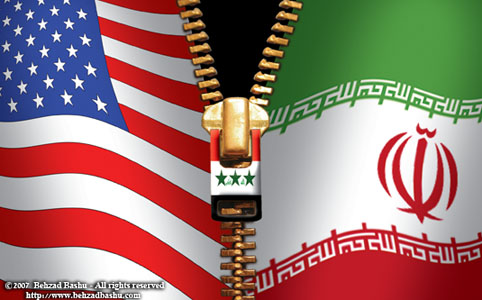 Up to now, President Barak Obama and his European counterparts have done exactly what they should: criticize Iran in moderation and without succumbing to threats. 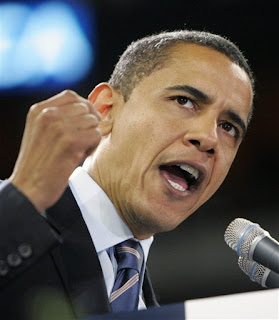 The American friend shows itself and becomes tangible. Welcome Mr. Marshal; come, but stay for just a while. The time of Yankee arrogance, of the selfish friend who makes you feel useless is over. A combination of stars has made possible to send a torrent of positive energy to Spain. Obama in the U.S. and Zapatero [Read more]

Barack Obama's recent speach in Cairo, prolegomena of yesterday’s speech by Netanyahu in Israel, has provoked two types of reactions: those who consider that it marks the beginning of change in the Middle East and those that see it as a “do-goodism” that will crash against the implacable reality of the area. It [Read more]
It’s not very useful to expel foreign reporters when any citizen who has a cell phone with a camera can transmit the repression that is being enforced in the streets of Tehran to a universal audience.
Tampa (Florida) - June 3rd, 2009. In the words of U.S. judge Mark Pizzo: “More than 200 hundred years has passed since the Mercedes exploded. Her place of rest and all those who perished with her that fateful day remained undisturbed for centuries - until recently. International laws recognize the solemnity of their [Read more]
It seemed that the debate over torture was going to blow over, but that hasn’t been the case. One week ago, President Obama spoke in the gallery of the National Archives in Washington with four pages of the Constitution for his background, the Declaration of Independence and the Bill of Rights. He said that America [Read more] 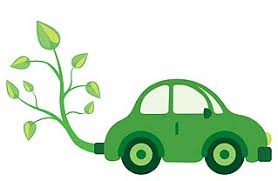 The U.S, with only five percent of the world’s population, consumes 25 percent of the world’s crude oil annual production.
Do you know what the difference is between Barack Obama and Rodriguez Zapatero? Although both said on the campaign trail what their audiences wanted to hear, afterwards Zapatero made an effort to carry out what he said while Obama only tried to do what may be the best for his country, but not necessarily what was the [Read more]
The American President has based his openness towards Iran on the hope that Ahmadinejad, the ultra-radical and aggravated enemy of Israel, would end up losing the next presidential elections in June. Being kind and showing good will, they were thinking about the White House. The ayatollahs would understand that it's [Read more]
« 1 … 175 176 177 178 179 … 189 »