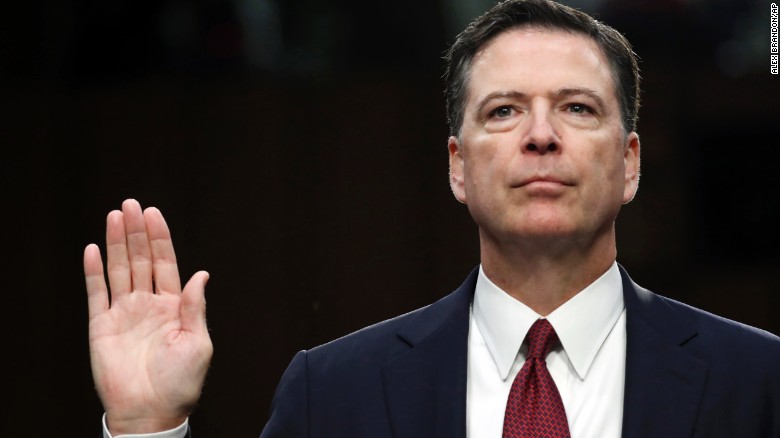 It is word against word as Team Trump aims to undermine Comey’s credibility. Why is Trump covering for Russia? 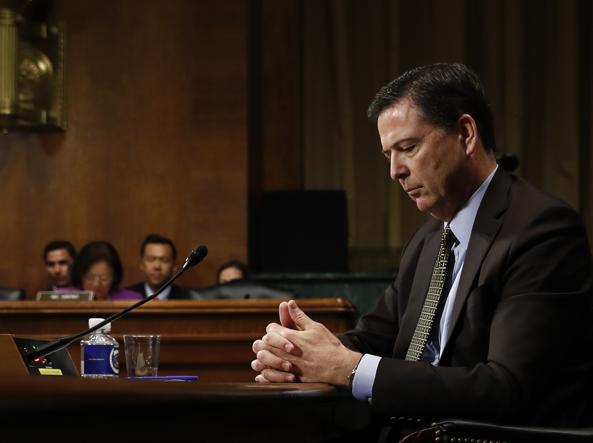 <i>The Russia case, as well as two key moments, prompted Trump to change his course. This may turn out to be his Watergate.</i> The whole situation is made grotesque by the manner in which Donald Trump got rid of the FBI director as well as by the reasons he named to defend his decision: James Comey was sacked when [Read more] 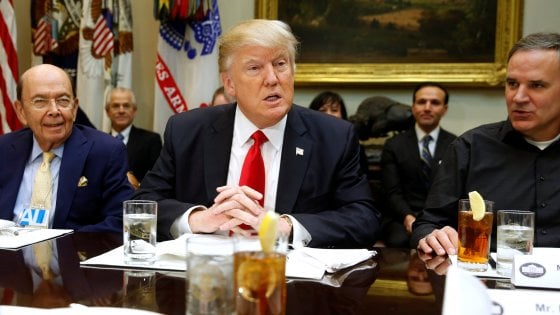 It boggles the mind that the first sanction to be lifted concerns the former KGB.