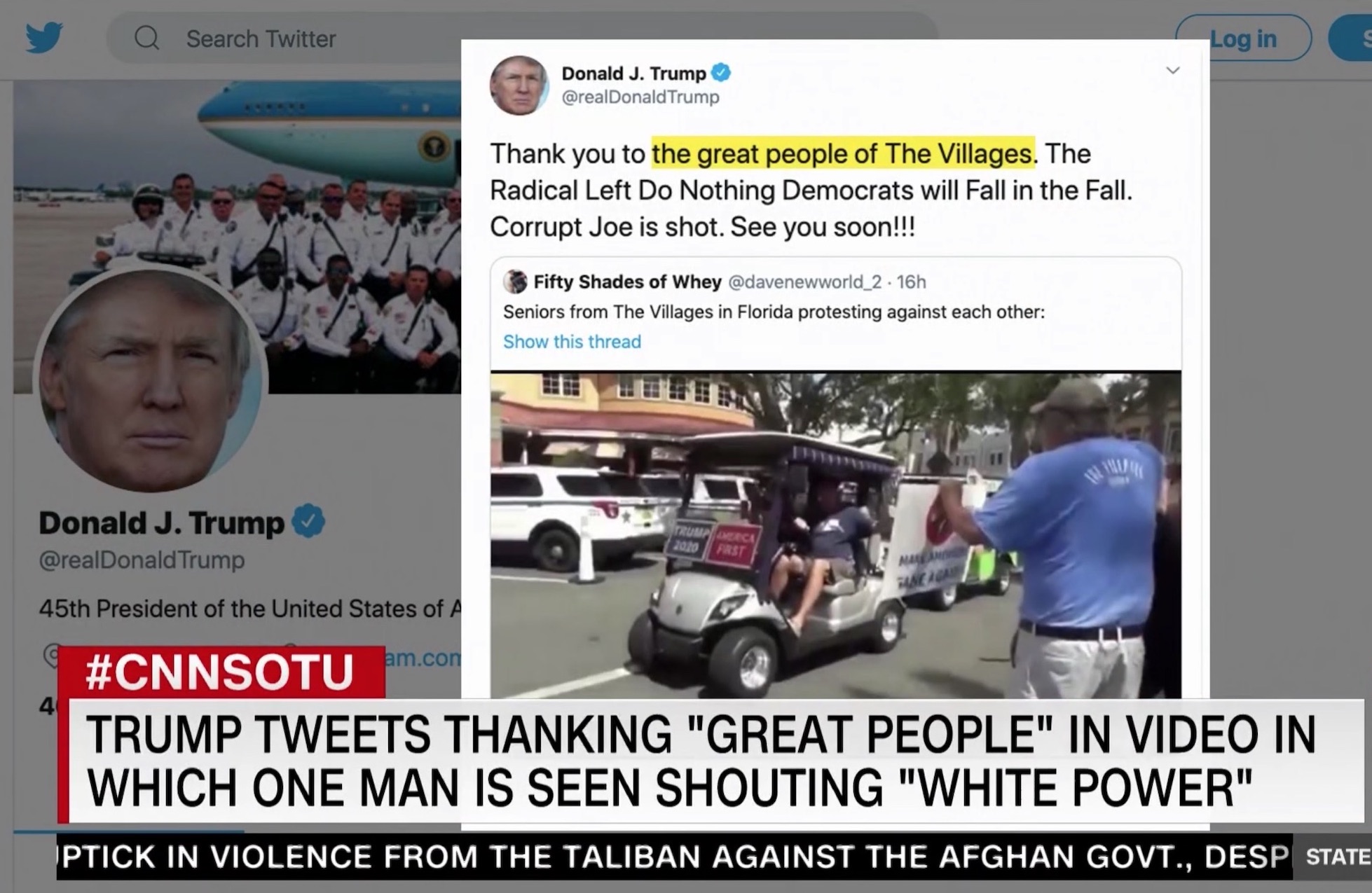 If we leave our understanding of Trump to be wholly mediated by journalism, we risk giving him the smokescreen afforded by his allegation of fake news.

Social media is the information infrastructure that supports modern society. Regulations against its companies should be widely debated, including among its users.

By requesting that the army intervene against its people, and by publishing a call to violence on Twitter, Trump has caused an unprecedented shock wave. 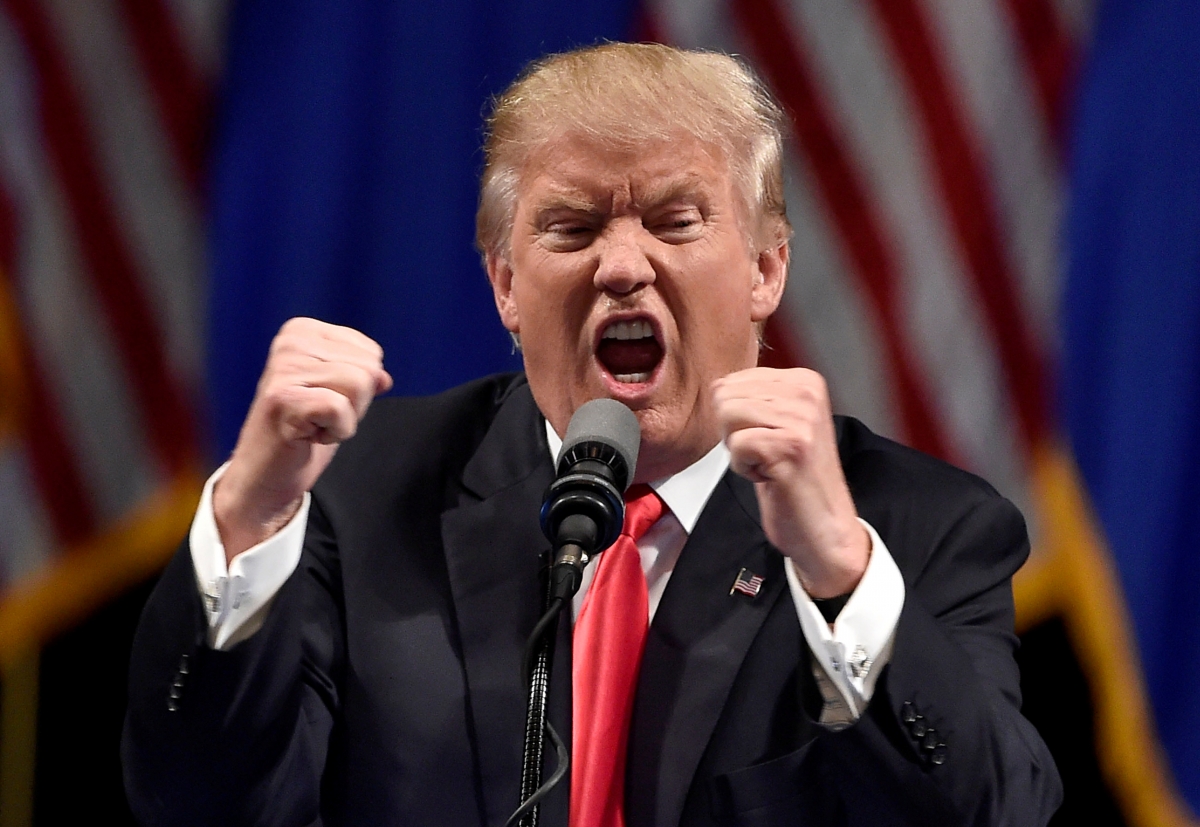 Like any good populist, Trump needs an unmediated vehicle that rewards the simplicity of the message and fuels passions. 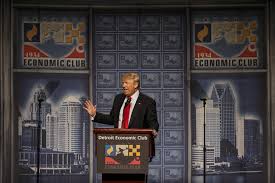 The latest jobs figures showed that employment in the U.S. surged 2.9% in May – the biggest one-month gain ever recorded going back to 1948. Little wonder that Trump would break out the 'We’re Number [One]' tweet.

<i>Two days after the dispute, provoked by Twitter’s decision to warn users about potentially misleading messages being sent by the president, the punishment has been decided.</i> Donald Trump’s vendetta has hit Twitter, his favorite social media platform, which has suddenly turned into his enemy. 48 hours after [Read more]
The nature of social media has allowed Trump ... to tell an average of 16 lies or confusing messages each day on Twitter. 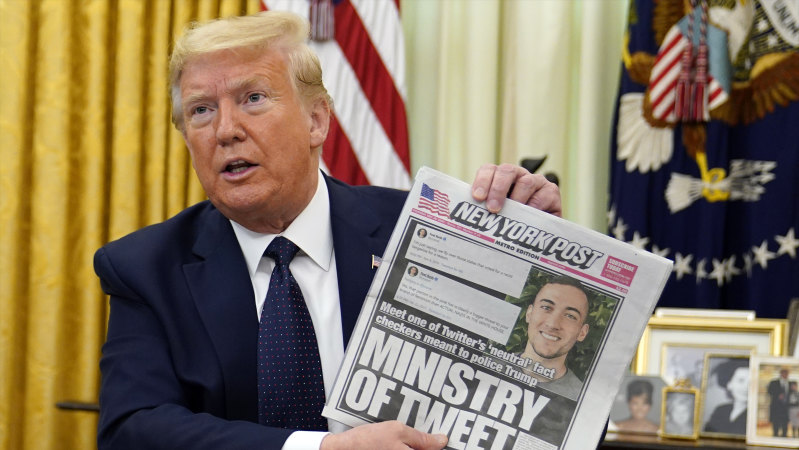 Twitter is based in the U.S., and the Trump administration has more potential power over the company compared to Bolsonaro and other world leaders.