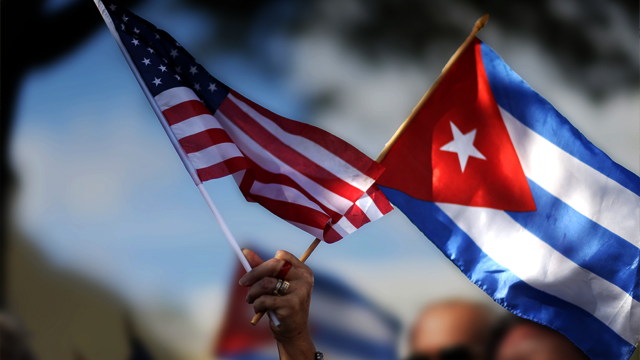 The result is a diminished friendliness toward Obama, and vindication for the skeptics who warned that Washington has not renounced its imperial behavior against Cuba. Despite all those differences, Cuba will receive Barack Obama with hospitality and is ready to discuss with him any subject, because it has enough moral authority to do so and has nothing to hide or to be ashamed of, something that our Northern neighbor cannot boast at all.
The same powers used by John F. Kennedy to establish the blockade can be used today to dismantle it.
On Tuesday, the United States once again voted against the U.N. resolution, submitted every year by Havana, which criticized its economic embargo against Cuba and called for it to be lifted after being in place for 54 years. The international community believes that this coercive measure is unlawful due to the direct [Read more] 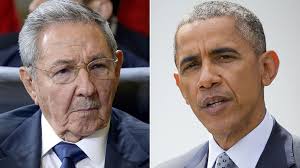 Obama does not understand the Castros nor is he able to calibrate what they mean; because he is not someone experienced in the defense of the country against a very real Soviet threat.

The pope coming to Cuba first and then going to the U.S. is significant, and supports the internal dynamics of Cuba and the bilateral relationships between Cuba and the U.S.
« 1 2 3 4 5 … 8 »