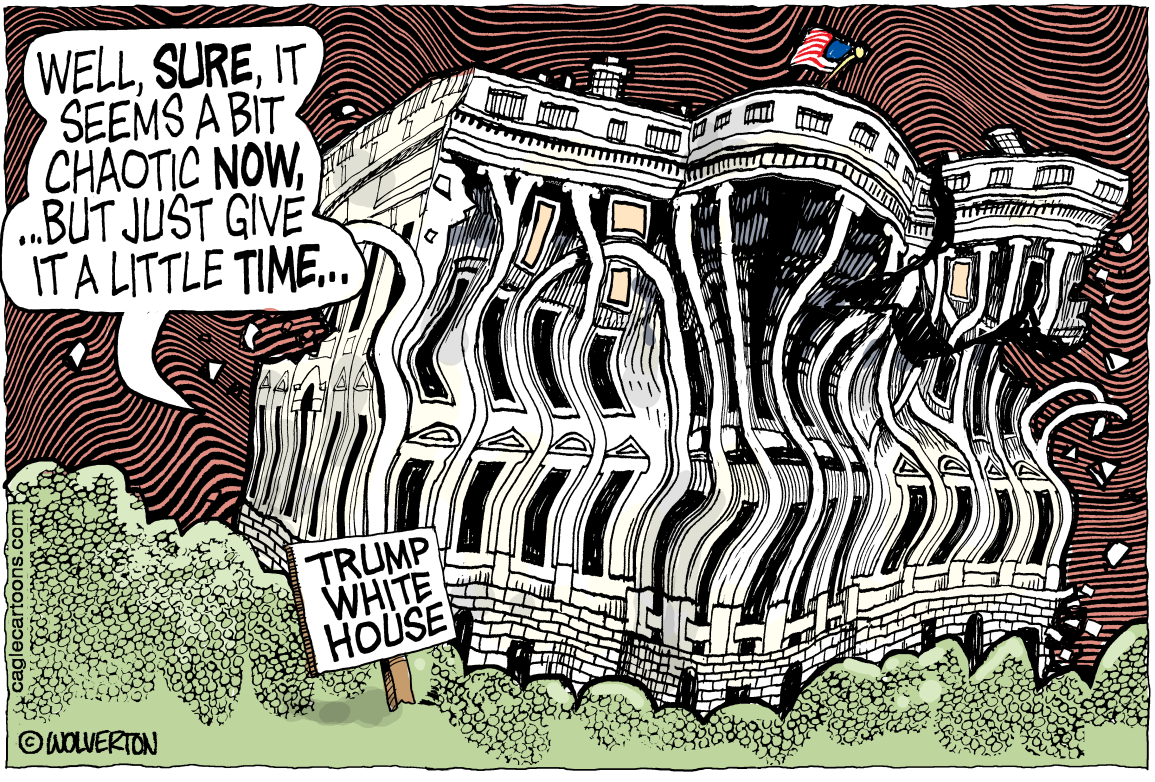 The dismissal of ... Anthony Scaramucci after only 10 days is part of the icing on the cake ... in the most chaotic, least professional presidential transition that can be remembered.
Trump’s habit of saying whatever he pleases does not reflect his ability to transcend national powers, but rather his lack of understanding regarding the closely-interlocked international situation. 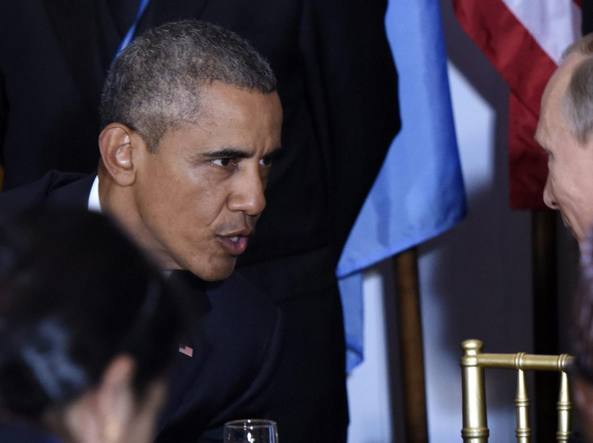 <i>The relationships of mutual trust built by the U.S. and its European allies with Moscow in the last decades are being put under strain by hard evidence.</i> Barack Obama’s actions and words, not his pictures, will make his exit from the world’s stage dramatic. Today is the time for dispute; January 20 will be [Read more]
The lesson for Moscow from this: One doesn’t have to take what Obama does seriously, and one doesn’t need to be afraid of Trump.