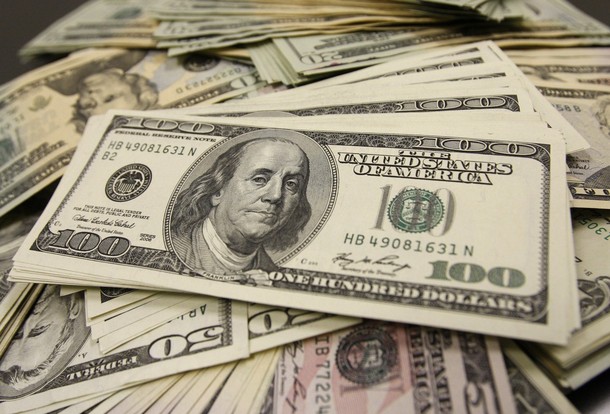 Investors and pundits were almost 100 percent certain that Democratic and Republican leaders would come together with a last minute deal.

Indeed, that is exactly what happened. After all, this is the third time it was done under Barack Obama, and since 1940, Americans have raised the debt ceiling every nine months on average. Since 1960, it has been raised 78 times.

Of course, the raise could have occurred without playing with fire, but this was a political exercise and not economically relevant. Obama and the Democrats had an opportunity to show how much they care about the poor and how badly they want to close the loopholes for corporate jets. Republicans showed that they are trying to hold the wasteful Democrats in check and that they are the only party seriously concerned with curbing the national debt. The group who gained the most was the Tea Party faction, which forced some serious concessions out of Speaker Boehner. Still, both Republicans and Democrats are unhappy with the compromise.

Waiting in the wings during this political performance were serious economic issues. The markets are afraid of what the rating agencies will do. They expected a long term plan that would cut at least $4 trillion, yet the expected savings over ten years might add up to “only” $3 trillion. However, if the companies rating American credit worthiness, Standard and Poor’s and Moody’s, decide that the reforms are not enough, they might downgrade the AAA rating, a score the U.S. has held since the 1920s.

Would that spell the end to modern finance as we know it? Probably not. We could, however, expect dumping of American Treasury notes. Many banks and other agencies have written rules, whereby they automatically sell its assets.

There is no reason to panic, however. The Lehman Brothers crash has proved that any rules can be changed if the need arises. The rules regarding American debt can be changed, if the situation becomes dire.

For now, everyone is buying up more secure assets. The Swiss frank and the Polish zloty are rising in value. Speculation is definitely in season.