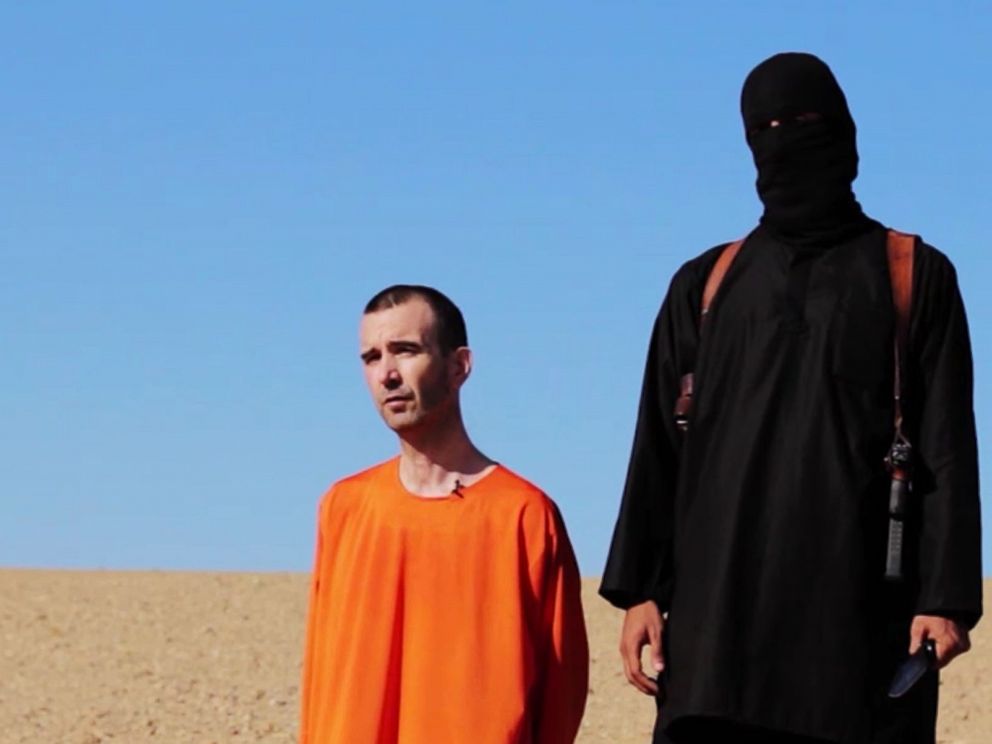 Regardless of the fact that Benjamin Netanyahu won the March 17 Israeli election, we must not deceive ourselves: the difference in viewpoint and the obstacles that his government put before President Barack Obama’s plan to come to an agreement with Iran on the nuclear problem and to keep conversation open with the Palestinians does not mean that increasingly militarized U.S. policy will reduce its support for Israel. And yes, it will keep converting the Middle East into an increasingly tangled region: one where the sources of instability multiply and the conflicts become ever more complex.

Although some analysts report on the so-called think tanks that are transforming U.S. policies in the region, this will not sideline their imperialist objectives: to maintain Tel Aviv as its vanguard, to strengthen the siege imposed on Russia, and to keep it difficult for Chinese commerce to gain access to the region.

Fourteen million refugees and displaced people in a small nation of 20-odd million inhabitants, the destruction of the greater part of the infrastructure and the maintenance of instability caused by a four-year war have been insufficient for any Washington and Tel Aviv plans to bring down the Syrian president. Bashar Assad has led a regime which, on the international stage, has followed a consistent policy against Zionism, in solidarity with Iran and in support of the Palestinian people and Lebanese resistance.

Neither do terrorist attacks with hundreds of victims receive disavowal from the U.N. Security Council, largely because of the veto from the U.S. America now cannot continue arming a “moderate opposition” because it no longer exists, despite the deployment of weapons, Turkish logistical support and the encouragement of financial assistance from Saudi Arabia and Qatar to all sorts of mercenaries.

Moreover, these individuals, after suffering setbacks at the hands of the Syrian army, have settled in with the other wayward son of the empire, the Islamic State group, with some of them even taking on leading roles. In this way, members of fundamentalist groups calling themselves Islamists or jihadis and carrying out attacks in India and Pakistan exist together with members of al-Qaida, an entity whose creation in Pakistani territory was backed by the U.S. in order to combat former Soviet Union troops in Afghanistan.

The leader of al-Qaida, Osama bin Laden, was assassinated by the U.S. army in Pakistan, when in the end he became a nuisance for the Pentagon and in order to give President Barack Obama the alleged merit of his elimination.

As we can see, the United States has developed a whole host of hypocritical and cynical double-standard policies, using tools which they sponsored for years as puppets, some of whom have committed uncountable crimes.

In the case of the Islamic State group, which it now says it is trying to destroy, the U.S. has in fact “benefited” from it, along with its Syrian puppets against Assad, and mercenaries from various countries — Turks, Saudis, Egyptians, Lebanese, Tunisians and even Westerners — with modern technologies and good preparations from the military specialists of its NATO allies: the British, French, Belgians and Germans — some of whom even succeeded in installing Patriot missiles at the Turkish border.

Things That Seem To Be Changing

However, the Islamic State group – whose appearance on the scene, reported intention to create a caliphate, empowerment of first Iraqi, Syrian and then Libyan territories (which have always been rich in oil) – in its early days profited from imperial backing, but now no longer does.

Many of our readers will have read the statements from Noam Chomsky, the famous U.S. writer and philosopher, who criticized U.S. policy in the Middle East and connected the emergence of the Islamic State group with the intervention of his country in Iraq. “The appearance of ISIS and the general spread of radical jihadism is a fairly natural outgrowth of Washington wielding its sledgehammer at the fragile society of Iraq,” he states.

Now, the ex-U.S. ambassador in Damascus, Robert S. Ford, who in 2011 organized protests against Assad and who supported the “moderate opposition,” says that there are only jihadis and that it is dangerous to deliver arms to them.

However, it is even more remarkable that Israel has suspended all aid, after having given them arms, guaranteed medical care in Israeli hospitals and provided aerial coverage for its attacks, under the pretext of preventing Iranian weapons from getting to Lebanese Hezbollah.

After all that, anything could happen at this confusing stage. It shouldn’t come as a surprise that a U.S.-Iranian agreement on the aforementioned nuclear issue would facilitate an international coalition undertaking action against the Islamic State group.

And as the specialist Thierry Meysan said in the French Voltaire Network: “When this is all over, the surviving jihadists would be sent by the CIA to the Russian Caucasus and Chinese Xinjiang.”