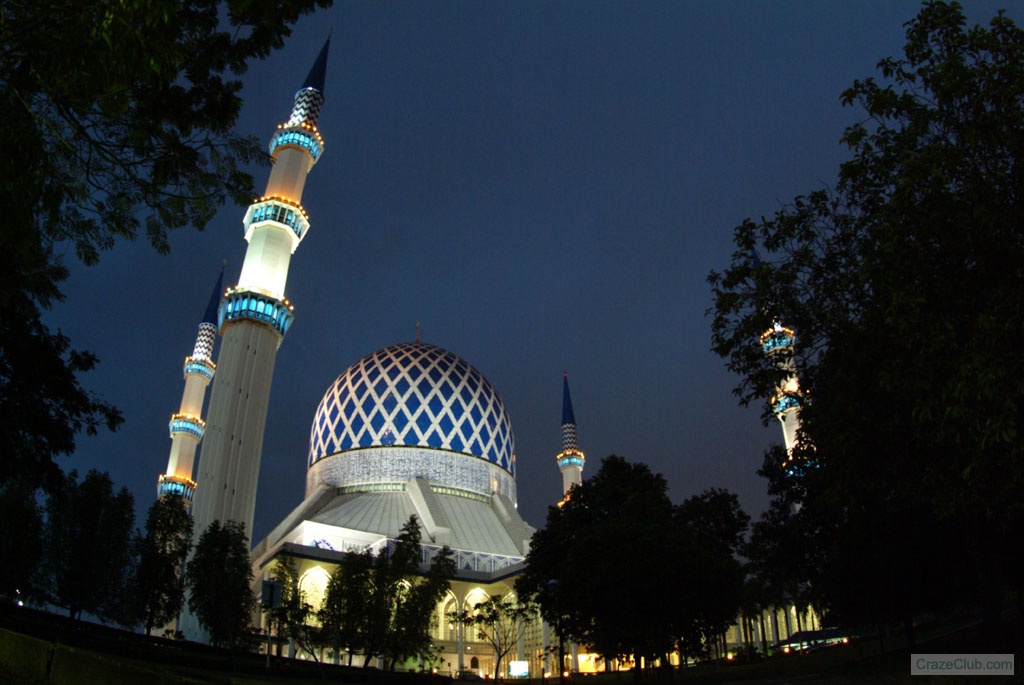 A decade ago the so-called “Arab World” lost control of its destiny and was handed over to the whims of great and small powers. Arab dictators and kings are really only vassals of powers which have never hidden their intention to destroy the Arab nation state; at best, they are collaborators with these powers against their people.

Arab leaders are more concerned with remaining in power than with constructing strong states capable of withstanding adversity. In some places they are complicit in what is happening today in a number of Arab countries. Can they be unaware of the plans here and there to carve up the region, or that tribalism and “clan-ism” have returned to these countries? Thus former American President George W. Bush’s “Great Middle East Project,” the American plan to split the Arab world, is more relevant than ever in view of the events which have affected the Middle East and the Maghreb in the last four years.

The Arabs, who, above all, no doubt wanted to carry out reform by embracing democracy and opening the way to power sharing but were unable to do so, are close to seeing external supervision imposed on them. They are being made vassals, which is to the advantage of the powers behind the advent of so-called “Islamist” terrorist groups. It is possible that overnight, 400 million Arabs may find themselves under the American yoke and that of its advance guard, Israel.

Arab leaders are barely aware of that and have not understood what was plotted against them and their countries. They have done everything wrong over the past 10 years by providing support and assistance to the United States when it invaded Iraq in 2003, and when the NATO-led Western coalition destroyed Libya. They have not understood the extent to which this encouraged jihadi groups to fight the Syrian and Iraqi governments.

Saudi Arabia, and the other very rich Gulf kingdoms that wield absolute power over their subjects, are a significant factor in the deteriorating situation in many Arab countries. It is these autocratic powers, which in some respects behave like slave owners, that claim that an accord with the West will “democratize” the Arab world? It would be laughable, if the situation were not so tragic.

The height of burlesque was reached when the Arab League suspended the Syrian Arab Republic in order to replace it with the Syrian insurgents sponsored by the United States and especially Saudi Arabia. In view of these changes, why should we be surprised that the so-called “Arab World” should now be at the mercy of decisions taken for it by foreigners?

Thanks to the long succession of “republican” and monarchical dictatorships, Arab leaders are out of touch and have lost their nerve. They have lost all initiative and are leaving it to powers who only want what is best for them. The exclusion of Syria and the inclusion of the rebels illustrate the way that merit and responsibility have been devalued by Arab leaders who didn’t see anything coming. Indeed, the so-called “Arab World” now only exists virtually and serves to justify the worst ignominies in the name of the Arab peoples who cannot take any more. But peoples are murdered, tortured and raped in Syria, Libya, Yemen and Iraq, a country which is in the process of disappearing. It is being replaced by ethnic and denominational states, whether Kurdish, Shiite or Sunni, under the helpless gaze of some and to the jubilation of others.

Thus through cowardice and a lack of willpower, the so-called Arab World has submitted to the demands of the United States and Israel. It has reached the point of waging a proxy war on Iran, just as Saudi Arabia has promised to in Yemen. However, it is the Yemeni people who pay the price for the fallout from the degeneration, subordination and irrationality of Arab leaders who were not able to live up to the requirements of their task. The exploitation of jihadi groups in Syria, Libya and Yemen is the precursor of what awaits the other Arab nations — look at former American Secretary of State Hillary Clinton’s admission regarding the role of the U.S. in the emergence of al-Qaida and Islamic State.

In fact, nothing important involving our region is now dealt with at the Arab level. Arab leaders do not seem to have noticed that the world has changed and that, if the Middle East and the Maghreb still want to play a role in world affairs, they must return power to their people. Only the people are able to protect the Arab world from the dictates of some and the intimidations of others.