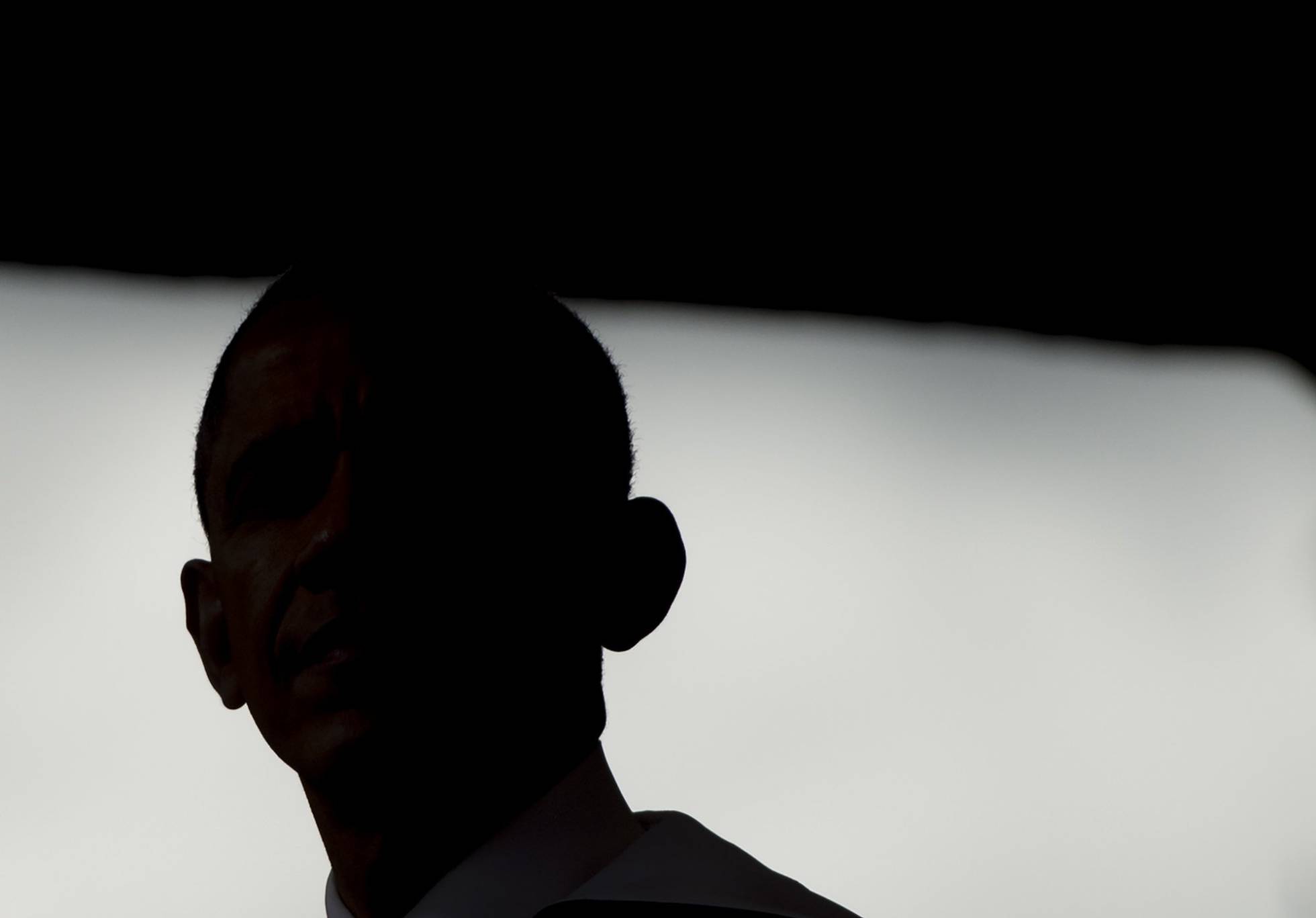 Perhaps the U.S. president’s greatest frustration is with elite groups at home.

It is beyond doubt that Barack Obama will complete his term as president having disillusioned many of those whose votes carried him to the White House in 2008.

The list of these disillusionments is long and varies from group to group. Some are disillusioned because Obama has failed to close the Guantanamo Bay detention center; others are unhappy at his use of drones, for not having launched a military intervention in Syria, for having done so in Libya, or for having made a deal with Iran. And for not having sent more bankers to jail. And for having allowed inequality in the United States to remain so high and wages so low. The list goes on.

The president responds by emphasizing his achievements, comparing the current improved situation he is leaving to the serious crises that he inherited when coming to power, and pointing to the financial, political and international restrictions that have limited his ability to do more. There is no doubt that Obama has directly experienced the limitations of power in these times, and that this has led to his drawing up his own list of disillusionments. Though the president may have disappointed many people, it is also true that many people have disappointed the president.

Recently, Barack Obama has given to publicly voicing reflections on his experiences as president. In long sessions with journalists and in meditative speeches, the president has allowed us a glimpse at some of his own disillusionments.

Perhaps the most obvious of his disenchantments is with the leaders of certain allied countries. David Cameron and Benjamin Netanyahu are two examples. In an important interview with Geoffrey Goldberg in The Atlantic, Obama was candid in blaming Cameron, in particular, and other European leaders including Nicolas Sarkozy, for allowing Libya to become the disaster it is today. According to Obama, the stabilization and reconstruction of Libya after the defeat of Moammar Gadhafi was a task that fell to Europe to carry out, and one which Europe once again irresponsibly ignored, expecting Washington to come to the rescue. Europe’s inability to play an international role appropriate to its standing in the world is one of the most striking disillusionments that Obama will take away from his stay in the White House. He already knew this, but personal experience confirmed it as Europe failed to act as the global power that it is in negotiations that were critical to its own future.

The Israeli prime minister has also been a continual source of irritation to his U.S. counterpart. Obama is convinced that he has been a loyal, generous and trustworthy ally to Israel, and that Netanyahu’s behavior in return has been disloyal, ungrateful and cavalier. Netanyahu’s determination to do whatever it takes to hold onto power amid Israel’s stormy internal political climate led him to engage in conduct unacceptable for one who declares himself an ally. Orchestrated behind the White House’s back, and coordinated with the leaders of the Republican Party, Netanyahu used his famous speech before the U.S. Congress on the eve of Israeli elections to denounce Obama’s policies. This was just one of the many instances of disloyalty that surely have chipped away at Obama’s congeniality toward Bibi.

The leaders of the foremost Arab countries, and especially Saudi Arabia, are also on the American president’s list of disenchantments. Obama has been more than explicit about the urgency with which the Arab world needs to address the cultural dysfunctions and shortcomings that mean hundreds of millions of young Arabs are unable to take advantage of the opportunities on offer by the modern world without having to abandon their faith and their traditions. Or the need to move on from the thousand-year-old Shiite-Sunni conflict that is the cause of unremitting violence and suffering. Obama knows that his exhortations in this respect have fallen on deaf ears, and that this refusal to listen feeds one of the main sources of instability in the world today.

But perhaps the U.S. president’s greatest frustration is with his own country’s elite groups. These are becoming increasingly fragmented and their need to defend their privileges makes them incapable of acting with a long-term vision for the country. In this they are not unique, reflecting a global tendency increasingly observable in other countries.

In the case of the United States, Obama has been explicit in pointing to the political circles that don’t know what to do to stop Donald Trump. They are the same ones that for years legitimized the short-sighted narrative embodied by the man who is now virtually the Republican candidate for the presidency. They are the groups who promised to make the failure of Obama’s presidency their priority, who sowed doubts about the president’s true nationality and the possibility that he could be a radical Muslim that had infiltrated the White House, who declared that his health care reform would lead to the creation of “death panels” to determine which seniors would have the right to receive medical treatment, and that, as Marco Rubio has been fond of repeating, Obama’s true purpose is to weaken the United States.

In the face of all this, anyone would be disillusioned.