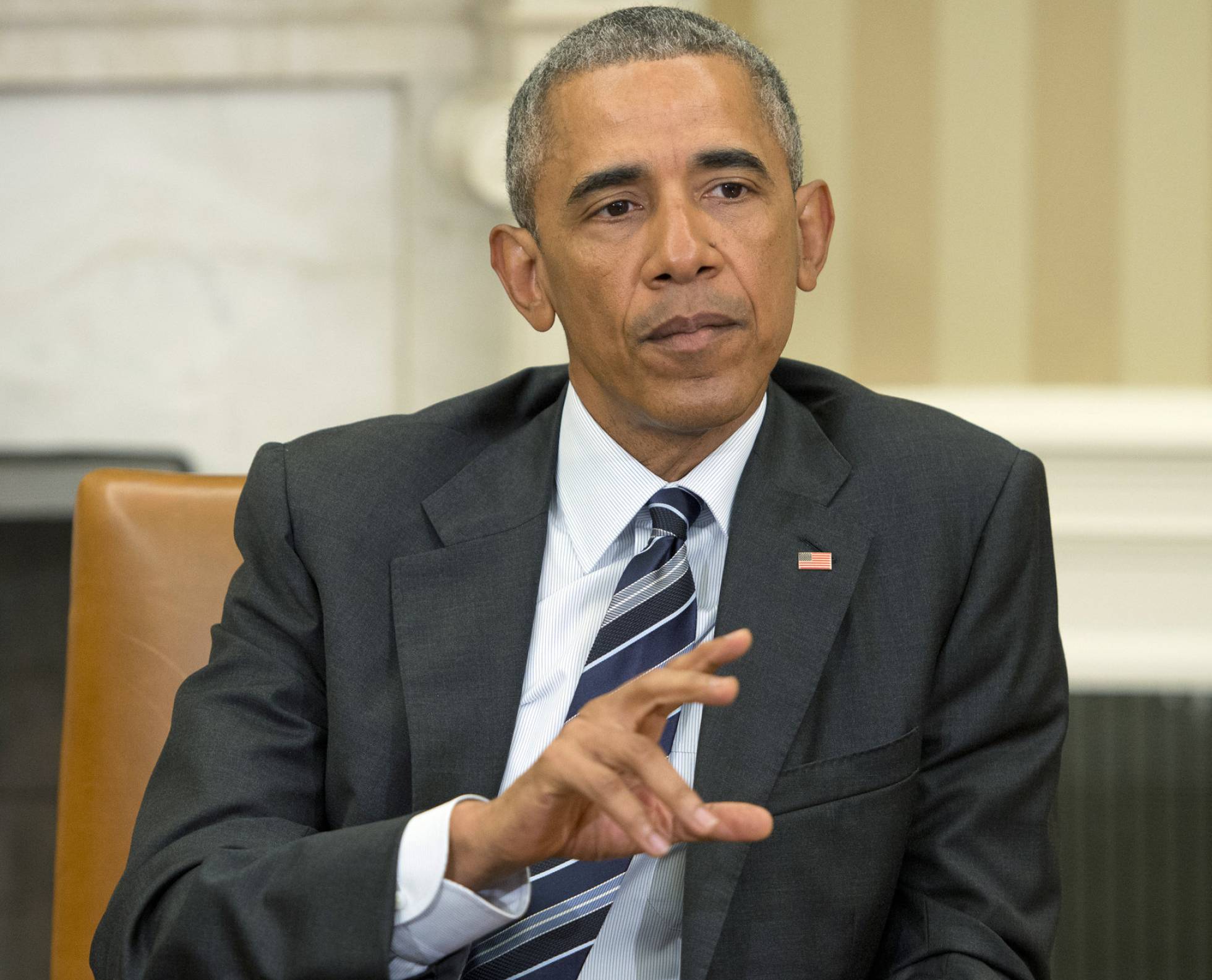 Obama has finally arrived in Spain, although with an itinerary cut short by the terrible events of Dallas. This visit has long been sought by diplomats and comes toward the end of the program for a president on his way out after two historic terms. Historic not only for his undoubtable successes, which have been many — although, naturally, he has also left unresolved problems — but for the combination, under his leadership, of three elements that have given his presidency powerful character: the racial question, the international context, and his personality.

With respect to the first, the arrival of an African-American president in the White House marked — by itself, and independent of his policies — a historic watershed. Despite the fact that, as recent disturbances have demonstrated, the racial question continues to be very much an issue, the Obama presidency wipes out the original sin of American democracy: that a colony that emancipated itself under the principle of government by consent, at the same time practiced first slavery and, later, racial discrimination, with an ease incompatible with its founding values. The arrival of Obama in the White House marked the end of the long process of emancipation of the African-American minority that began with the Civil War and proceeded through the achievement of civil rights in the 1970s.

In terms of the second element, the Obama presidency has not only reconciled Americans with their history of racial division, but also cleared the way for a profound reconfiguration of the position and image of the U.S. in the world. After the disastrous two terms of his predecessor, George W. Bush, who left behind a string of military conflicts and geopolitical tensions, Obama designed his presidency with an eye to the restoration of his country’s position as natural leader, trustworthy ally, and exemplary partner. Although he has not been as successful as he intended — in large part thanks to others — if anything has characterized his presidency it is the desire to clear away any hint of confrontation with the Muslim world, and to avoid cold or hot war dynamics with Russia, China or Iran. As Spain has been able to verify, the United States continues to be, with Obama, a demanding, but respectful and loyal partner.

Finally, one must highlight his exceptional character. At once cerebral and natural, he has given his presidency a tone that will be difficult to replicate. He has positioned himself above partisan disputes, but without becoming conceited or venting his frustration on his enemies. In turn, it should be celebrated that despite his popularity he has never succumbed to the temptation of populism, so common these days. Unlike other leaders dominated by their egos and the mere desire to increase their power, Obama has used his power in a firm but pragmatic manner to promote those policies and values he believed would promote and inspire a better United States. That profoundly honest way of understanding politics is his greatest legacy.