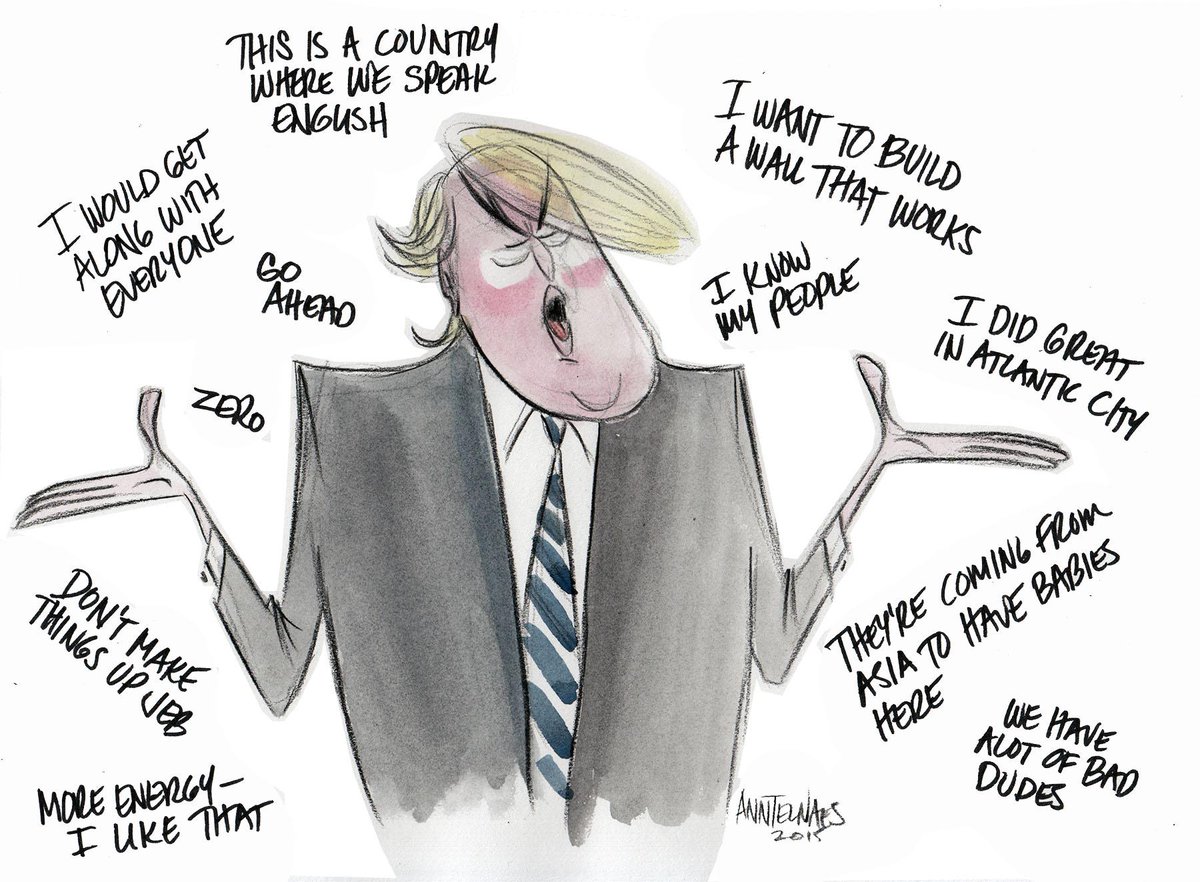 His actions have led to great chaos in the party of the elephant and have improved Hillary Clinton’s ratings in the pre-election polls. Although Trump’s bad situation is real, it is still uncertain if he has hit the skids yet.

It is no surprise that a huge number of Republican leaders do not support Trump. But it is an unprecedented situation when a top Republican politician endorses his Democratic rival, Clinton! It is another signal that candidate Trump may be defeated by his own party. Party rules make it possible to remove a nominated candidate if he gets sick or hands in his resignation.

Trump’s gaffes could be an argument that his psychological and mental state is unsuitable for role of president. President Obama has already expressed such opinions. Trump and his supporters do not fret over it publicly, but unofficially they do, particularly because Trump’s fall would not only be catastrophic to Trump supporters, but to the whole party. It would trigger a political bloodletting which would deepen the Republican Party’s crisis.

But the crisis also affects the Democrats. It is hard to believe how it is possible that Hillary’s election team, in view of Trump’s attacks, can let Clinton lie again about the email scandal with the support of a highly ranked special forces officer, who has not helped her at all.

In addition, shameful attacks in Trump style have also come from the Democratic side. For instance, Sen. John McCain’s adopted daughter has been called a bastard.

It is a difficult time for the United States indeed. Populism has always been a huge problem in this country’ s political scene. But up until now, it has been controlled by law, the political elite and the media. Nowadays, populism has transformed into “Trumpism,” which is breaking old political rules in America. An example of this is Trump’s attack on the parents of a soldier killed in Afghanistan. The problem with Trump is that he has woken forces that will not disappear even if—and it does not seem likely today—he loses to Clinton.