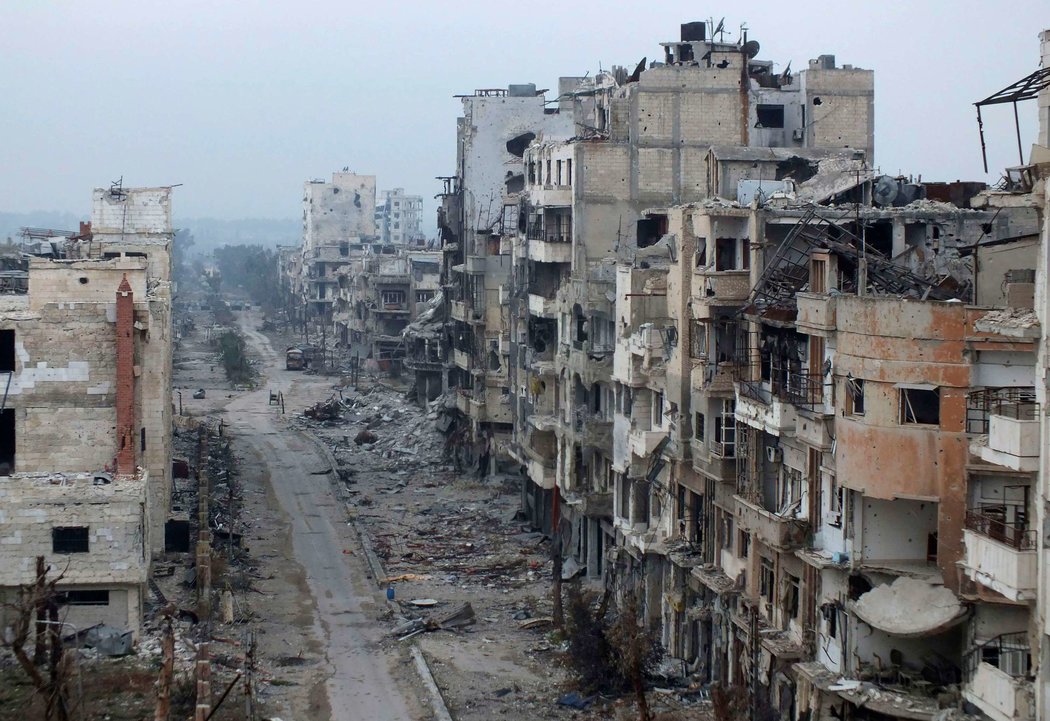 There is no doubt that the situation in Syria is presently heading toward more of an impasse in the shadow of the ongoing battles around Aleppo. Remarkably, this bottleneck came about two weeks after Secretary of State John Kerry’s visit to Moscow on July 15, during which he met with the Russian president for hours in order to find ways to solve the Syrian crisis. At that time, optimism regarding the advent of an effective U.S.-Russian collaboration in Syria on the military level to combat the Islamic State and Nusra Front, which had dramatically transformed into Jabhat Fateh al-Sham (Front for the Conquest of the Levant) and cut ties from al-Qaida. Tied to this optimism is the possibility of returning to the path of a political settlement in Syria in accordance with relevant and recognized international agreements and resolutions. In this context, Kerry announced that August represented the turning point for a political solution, in a way that some optimists understood from this “American preaching” as Washington and Moscow having agreed once and for all to a political transition, which is supposed to begin in earnest this month and specifically include preparation for the abdication of the Syrian president.

The latest events around Aleppo contradict this optimism, to such a degree that Kerry has begun threatening to end cooperation with Russia regarding Syria in case “the humanitarian operations that Moscow announced in Aleppo were a ruse.” The State Department came out, in the words of spokesman Mark Toner, to torpedo the opinions of the optimists, saying “the discussions that were ongoing between Washington and Moscow regarding Syria were not agreements, but attempts to reach an agreement in order to generate a political solution.”* This could mean, among other things, that the issue requires Kerry to make additional visits to Moscow. However, the most important thing is that this can be understood, to a certain degree, in the context of maintaining American pressure on Moscow and in turn, on the Syrian regime, to accept the process of political transition.

Russia asserts that the large-scale humanitarian operations launched by Russian Defense Minister Sergey Shoygu on July 28 in Aleppo are not a strategy to take the city by storm. The Kremlin wholly denies readying Russian and Syrian forces to launch a military operation in Aleppo under the cover of humanitarian work. The issue, according to Russia, is to seek the removal of civilians and militants desiring to throw down their arms. They are demonstrating this with a decree of presidential amnesty for all those who relinquish their weapons and turn themselves in. This, in reality, resembles to a large extent what happened in Chechnya during the Second Chechen War, which began in the late 1990s. However, Washington, for its part, is questioning Russian intentions, asserting that it “was not aware of Russian plans to attack Aleppo and besiege its civilians.”* Perhaps it is useful here to point out that some Russian experts believe the storming and takeover of Aleppo by Syrian governmental forces and their allies will happen sooner or later. They see in this step an urgent necessity in order to tip the scales for the regime and impose the final conditions of a political settlement.

Washington is well aware that Moscow is hastening a political solution in accordance with the usual Russian position before the Obama administration’s term ends. However, this administration does not seem to be rushing toward this solution. According to the Russian media, the Obama administration is stalling with the intention of transferring the Syrian dossier in its entirety to the new presidential administration, whether it’s Democratic or Republican. However, another segment of the Russian media is still optimistic that Obama wants to achieve a settlement in Syria during his term in order to score some points for himself and the Democratic Party in the election battle with the Republican candidate Donald Trump, even though events point to the contrary and are leaning in the direction of a postponement by the Obama administration. Most likely, the Obama administration will not be criticized that much for stalling because Americans believe that lengthening the Russian military operation in Syria may cost Moscow losses that will increase pressure on Russia in future negotiations regarding the Syrian crisis and other unsettled crises between them. The Russian helicopter crash on Aug. 1, which killed five Russian soldiers who were on-board, stirred up anxiety in Russia. However, Russia, in all situations, believes that its losses in Syria are not great and that they can endure these and more. As Russian experts reiterate, Russia entered Syria militarily and politically for the long term.

It is remarkable that the U.S. and Russian delegations—even under the intense military tension around Aleppo—are still emphasizing the avoidance of a military solution in Syria and the necessity for a political solution. Of course, each of them understands the meaning of a political solution and each side is making sense of the international resolutions and other understandings regarding the situation in Syria according to its own interests. Therefore, it is not surprising at all that a few months ago Moscow proposed the idea of a federation in Syria just in case the Syrian people would agree to it. Likewise, it is not surprising that lately, Washington, by way of CIA Director John Brennan, is suggesting that Syria may no longer exist as a unified state.

Indeed, the present situation around Aleppo reflects—in our opinion—an impasse known as U.S.-Russian “understandings” in Syria. With or without these “understandings,” Moscow and Washington have not been able to put an end to the terrorist organizations that are running rampant in Syria, despite their “agreement” that combating these organizations is a priority. Likewise, they have not been able to act on the rhetoric repeated day and night by representatives of both nations regarding the necessity of a political solution and its priority over a military solution.

*Editor’s note: These quotes, though accurately translated, could not be verified.