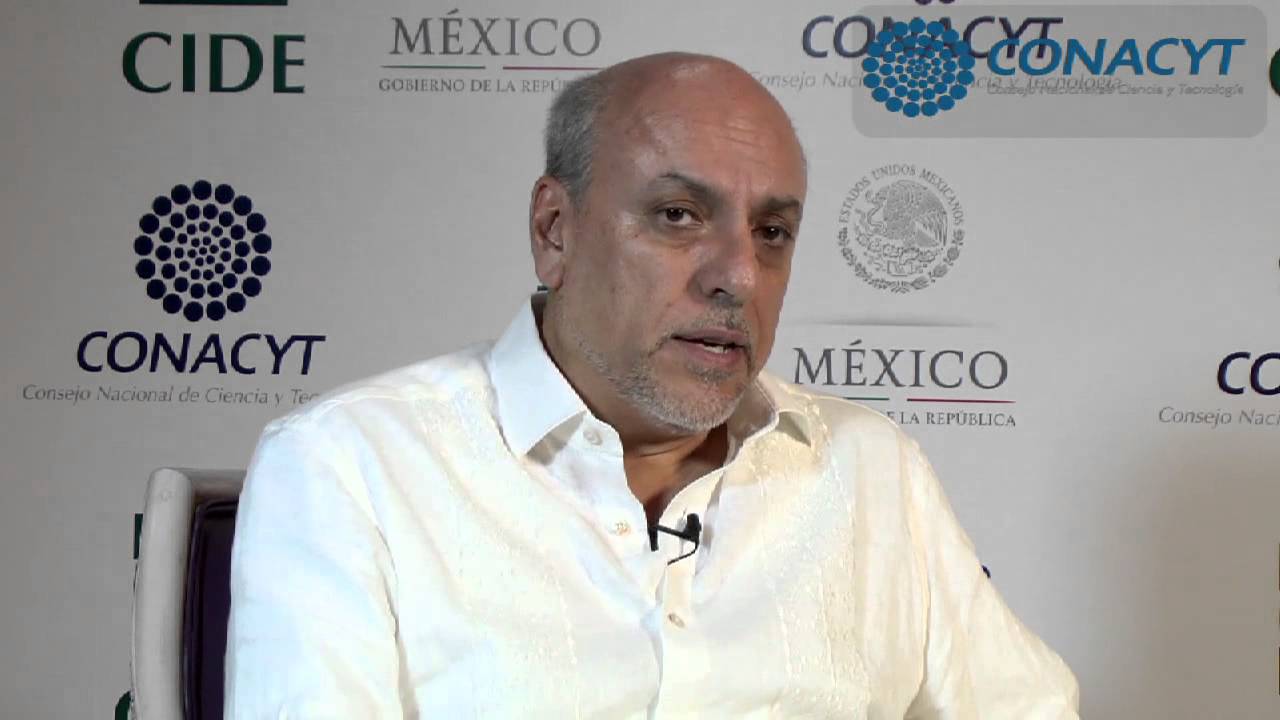 Several Mexican scientists have voiced their concern about what effect the presidential election in the United States could have on science and technology, not only in the U.S. but globally, and in particular on U.S.-Mexico relations.

I recently had the opportunity to ask Enrique Cabrero Mendoza, general director of the National Council on Science and Technology (CONACYT), how the electoral process could affect relations between the United States and Mexico in the fields of science, technology and innovation. His answers are published in the September edition of the Foro Consultivo Cientifico y Tecnologico magazine.

For Cabrero, even in the worst case scenario (which for him would be a Donald Trump win), the science, technology and innovation sector wouldn’t be too severely affected since the agreements between our countries are handled by the scientific community and universities, which enjoy a high level of autonomy: I don’t imagine any scenario, he said, in which leading universities or prestigious groups of scientists allow the U.S. government to limit their work.

With regard to the Republican candidate’s stance on immigration, which also affects science, technology and innovation, Cabrero explained that U.S. leadership in some fields comes from the work of immigrants. Native U.S. citizens, says Cabrero, are less and less interested in exact science disciplines—like math, the biological sciences and technology—which are what currently move the world’s knowledge. U.S. leadership in some of those disciplines is due to the fact that China, Korea, Vietnam and Mexico are growing increasingly strong in the sciences.

Without the participation of scientists in other countries, says Cabrero, U.S. sciences could not keep their position at the top and would soon be dependent on others. There needs to be a flow of talent, a free movement in and out of the country. “I don’t see how a president,” the social scientist says, “even with such a great power, could keep knowledge from reaching the globalized world.”

Cabrero explained that there could be a great regression, for example, among some conservative families, “who in widespread ignorance” would stop vaccinating their children, which could lead to the resurgence of some diseases that had been defeated (Trump has suggested limiting immunizations, alleging without proof that they can cause autism). Cabrero also recognizes that, in contrast, there is a strong shift in U.S. social values toward a knowledge-based society, in which science and technology are the tools for humanity to solve its problems and reach higher levels of well-being.

Throughout the history of social evolution, groups and movements have appeared that try to resist change. For Cabrero, the movement we see in the current U.S. election seems to represent “an intensification of the vices of a heated traditionalism, a fanaticism for anachronistic ideas.” He even relates it to the Middle Ages and the enormous resistance—mainly religious—that delayed the advancement of knowledge but could not stop it, a time we now look back on as a dark period of our history.

Cabrero is optimistic about what’s to come. He believes the majority of countries are aware of the risks that resistance movements pose to social evolution, particularly to social inclusion, of which science and technology are a crucial part.

In my opinion, the director’s views are objectively based. One can only hope that U.S. society makes the right decision and not a U-turn back to the darkest times in humanity’s history.