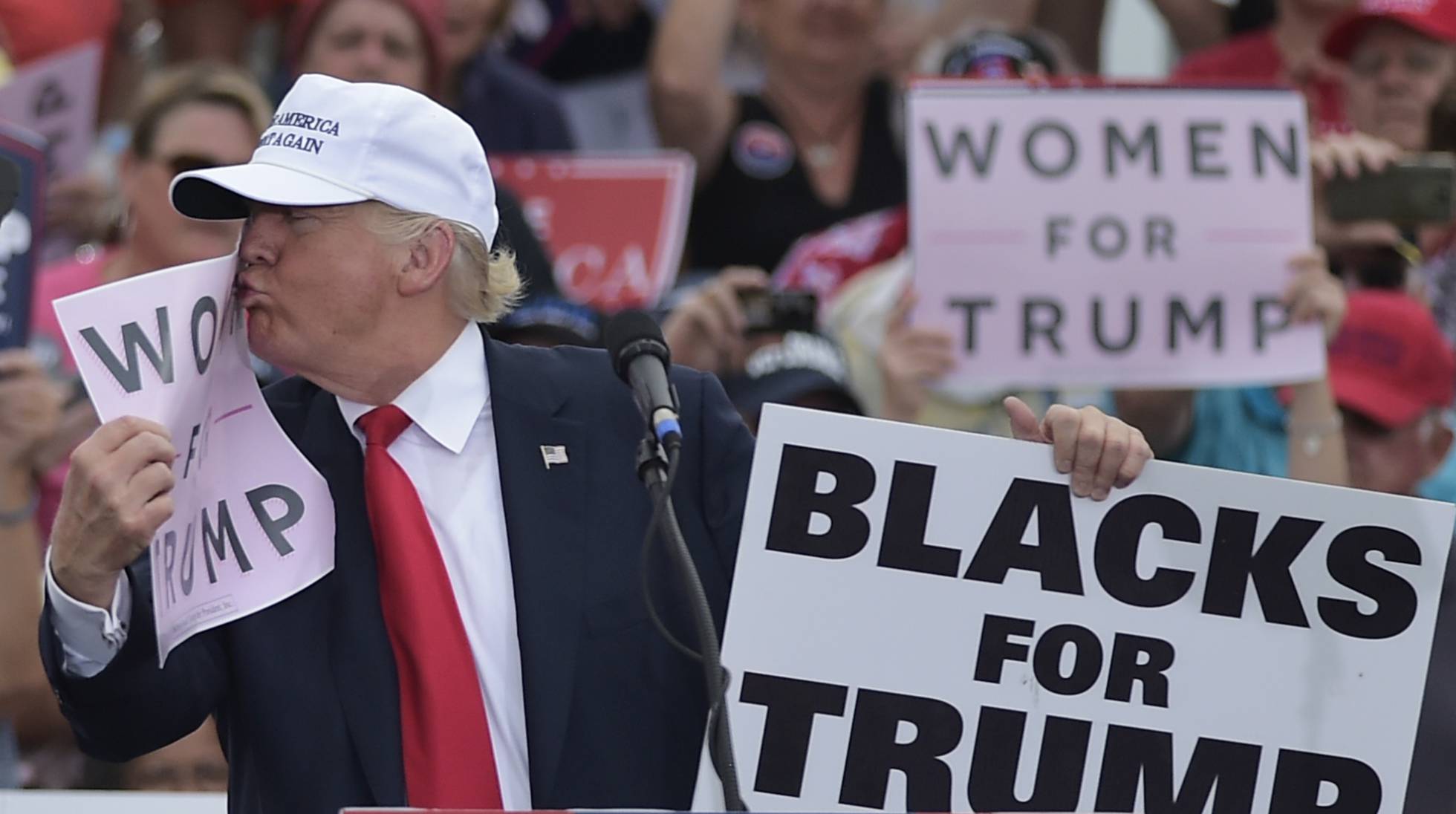 There’s nothing quite like the established things in life; those certainties that exist from dawn to dusk until everyone internalizes them and repeats them mechanically.

Take, for example, the explanation of Donald Trump’s victory as a rebellion of the people against the established elite. As if the African-Americans, Latinos and countless other millions of people of varying race, background and class – that is to say, the 60 million people who voted for Clinton – were the “establishment.” Isn’t the idea of 60 million people being “elite” a little contradictory? If this were the case, Washington D.C., the capital of the establishment, would be the biggest and most congested city on the planet.

Nor can we suggest that Trump owes his victory to 59 million poor, white, ignorant, male fascists; if the Ku Klux Klan had grown that large we would surely have noticed. Among Trump’s voters can be counted over 25 million women, people with a college education, Latinos, and, to a lesser degree, African-Americans. Clearly we can’t send packing all of those who don’t fit our idea of the “alienated” Trump voter, that is, those who, in Marxist terminology, don’t know their true social class and thus vote against their own interests.

What is patently clear is that if there is one person who represents the elite then that person is Trump; a Forbes List millionaire who never pays his taxes; a man who pounced on the Republican Party to win the nomination and then the presidency by appealing to the profoundly conservative vote. However, at the end of his long and unexpected path to the White House, his vote count is nearly identical to those of his Republican predecessors, Romney and McCain, who won 60.9 million and 59.9 million votes against Obama in 2008 and 2012, respectively.

Although Trump is a right-wing populist, it is not fascism that has carried him to the White House, but the skillful manipulation of a profound conservatism. Regardless, that populism could yet end up clashing with the country’s democratic principles and degenerating into fascism.