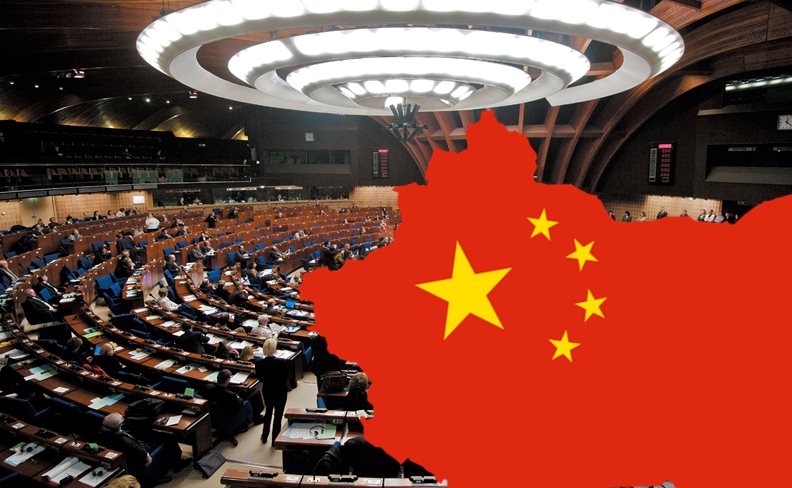 It sounds like the world has gone mad when the European Union and the United States are expected to acknowledge China as a market economy. What next, LGBT certification for Saudi Arabia? A big democracy prize for North Korea?

It should still be uncontroversial to acknowledge China’s new status. The issue is not whether the Communist Party deserves the status. Instead it is about the decision to fulfill a promise to treat the country equally after it was given membership in the World Trade Organization in December 2001.

That is when a transition agreement classifying China as a nonmarket economy was signed, a solution that made it possible for the U.S. and the EU, among others, to introduce high tariffs against Chinese imports. These tariffs were much higher than would have been possible without the nonmarket economy status. Allegedly price-dumped goods, everything from solar panels to bikes and industrial steel, have faced heavy tariffs.

Even the Americans had described the arrangement as temporary. On Monday, the 15-year agreement expired, but both Brussels and Washington missed the deadline.

Beijing didn’t hesitate but instead quickly commenced its first move in a formal dispute. Even though this would also be against the rules, China is expected to take revenge on the EU and the United States. There is a danger that the world’s three biggest economies are going to be at each other’s throats.

The next move came as early as Wednesday, with Chinese authorities announcing that they are planning sanctions against American car manufacturers. Beijing claims that the timing is a coincidence. The accusation against the companies is “abuse of dominant position.” It is suggested that the fact that Donald Trump recently provoked China by having discussions with the Taiwanese government – a taboo in Beijing – did not have anything to do with it, but it is most likely a contributing factor.

It is impossible to tell what Trump’s next step is going to be, but it is unlikely that he is going to ease the escalating conflict. Commercial confrontation is high up on the agenda, and it’s not going to make China, nor the U.S., wealthier.

In the meantime, the inner workings of Brussels are moving slowly. The EU claims to be on the verge of acknowledging China’s new status. However, stopping a trade war is rather urgent. Agreements must be kept. Trump’s agenda is not ours.