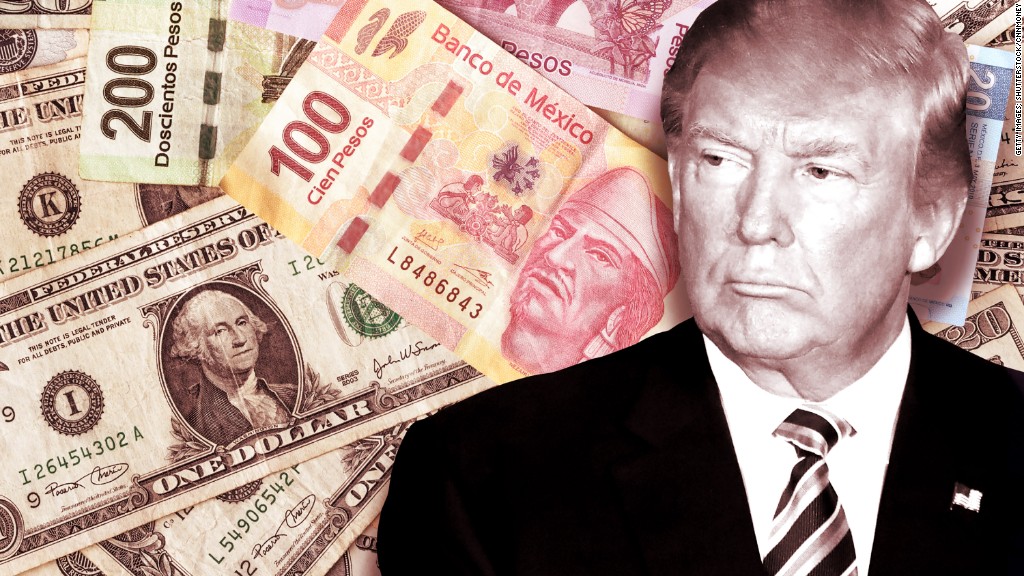 A few days ago, Ford, General Motors and Fiat Chrysler had plans to manufacture one million cars in Mexico by 2022, which would have meant manufacturing 500,000 less cars in the United States.

According to a Bloomberg report, the largest car companies had announced investments of at least $22 billion and the creation of 25,000 jobs at new and existing auto factories in Mexico for 2019.

It is instinctively assumed that companies do this because of the cheaper labor costs in Mexico, which is true, in part. But what really attracts the auto and other industries to Mexico is the number of free trade agreements we have with the rest of the world (44 countries to be exact). In the case of the auto industry, this means tax-free access to half of the global auto market.

Yes, we have cheap labor. But we have much more, thanks to the number of free trade agreements we have signed. However, with a tweet of only 140 characters or less, Trump has managed to persuade Ford (and likely GM and Fiat Chrysler) to ignore these benefits to get on the good side of the president-elect.

It’s surprising that, given the interdependence that exists between the two countries, Trump has been able to send the message to his followers that his triumphs translate to losses for Mexico and more earnings for American workers.

It seems American companies are vying for a major deregulation of the U.S. market, along with tax cuts. There is also enormous concern over the trans-border tax Trump has threatened via Twitter, which would apply to those who manufacture in Mexico and export to the United States.

For certain segments of U.S. society, particularly those who live in the famous Rust Belt, Trump’s attack on Mexico makes sense. They may be saying, “Finally, someone is going to do something to improve our economic situation.”

What they do not realize is that, first, there will be far fewer extra jobs in the U.S. than they imagine, because auto companies are becoming increasingly focused on the automation of their production chains. Secondly, provoking a tense relationship with Mexico will only lead to a more troubled North America, no doubt.

NAFTA and other bilateral agencies have documented that migration to the United States has fallen significantly. Trump may believe starting a war with Mexico represents a triumph, but a Mexico that is losing jobs, investments and the value of its currency, as is happening now, only means a worse bilateral relationship between the United States and Mexico, as well as between Trump and his followers.

What we are seeing makes no sense. But neither does Trump. It is time to buckle up as only 10 days remain before Trump gets to the White House.