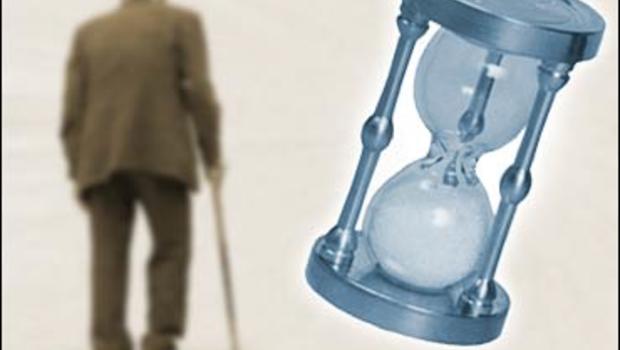 In the U.S., deaths from cancer have decreased but cardiovascular diseases and diabetes due to obesity have increased. Drugs are responsible for 40,000 deaths per year, more than accidents (which have gone up 6.7 percent) and suicides (up 2.3 percent). The mortality rate increased 1.2 percent in 2015 and again in 2016. Alcohol, drugs and suicide are devastating “less-educated, white Americans,” according to a 2015 study by Angus Deaton, Nobel Memorial Prize winner in Economic Sciences, which explains that mortality among whites had been in decline since 1978 but started to rise in 2000 as a result of drug/alcohol abuse and suicides among “less fortunate groups” of whites. The same has not happened to “less fortunate” groups of African-Americans and Latinos, which seems to signal that, if unemployment is a factor, it doesn’t explain everything. The New York Times has published a series of tragic reports in the past few months about the effects of prescription pill abuse caused by drug consumption.

At the end of March, President Trump created the Commission on Combating Drug Addiction and the Opioid Crisis. In Baltimore, it’s estimated that 10 percent of the population is hooked on pain medication and heroin (which comes from Mexico). Russia is even worse, but that’s nothing new. Since the average male life expectancy doesn’t reach 70 years, it leaves the Russian population with 68 million men and 78.5 million women (in 2015). Their low birth rate and high mortality rate, especially among men, have led to a population decline of almost a million per year in recent years. A study published in Lancet magazine confirms that vodka consumption is behind the exaggerated mortality rate among men under 55. Some 30 percent of deaths are directly caused by alcohol.

According to a study published by the World Health Organization, annual alcohol consumption in Russia is at 16 liters per person (approximately 541 U.S. fluid ounces), with one in every five Russians dying from alcohol. “Russian death rates have fluctuated wildly over the past 30 years as alcohol restrictions and social stability varied under presidents Gorbachev, Yeltsin, and Putin, and the main thing driving these wild fluctuations in death was vodka,” explains professor Sir Richard Peto of the Clinical Trial Service Unit at the University of Oxford. In the time of Gorbachev, consumption decreased 25 percent, which lowered mortality. Consumption then increased with the fall of the USSR, until Putin, in his second presidency, decided to raise the price and prohibit advertising. While alcohol sales in stores dropped by a third, the religious drinkers began to produce a more lethal, homemade alcohol, like Mexico’s chinguiritos.

Two great nations, two powerful governments that have returned to the arms race, the world’s greatest economy versus the global power looking to return to its once supersized state, and the men on both sides choosing the fastest way to die. Something isn’t right.