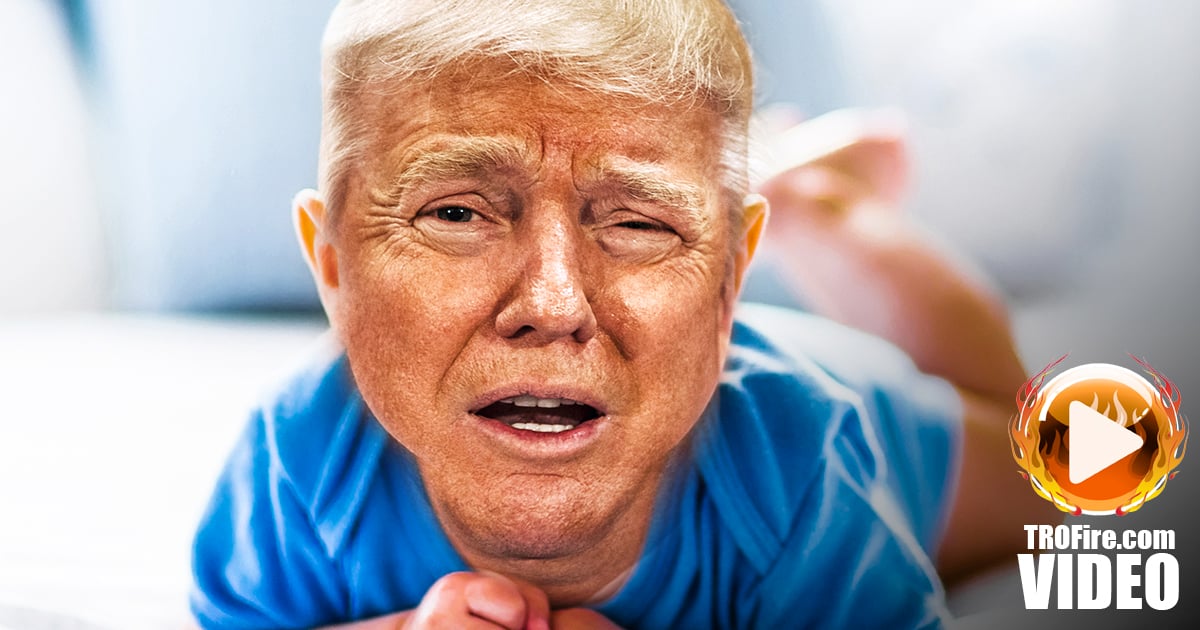 The president is damaging the security of the spy network and interfering in the workings of the justice system.

The theory of the crazy president has been demolished. Now there’s a growing impression that a seven-year-old child has installed himself in the White House, a child who is also rude, capricious, ignorant and spoiled.

Presidential madness can yield returns, such as with Richard Nixon, who came to defend against his collaborators, especially before an enemy that must be deterred by a nuclear threat. A crazy president is unpredictable and out of all control, so do not provoke him or make light of his threats.

It is even worse if the president is a child, because he also has the aforementioned characteristics. We now know that he is a small crazy person who jumps into every puddle and does not know how to move without getting into mischief. As a spoiled child, his flaws are amplified because of his size and older age. It is always someone else’s fault. His failures are always the responsibility of his subordinates, perfect candidates for immediate dismissal.

The whole of Russia is laughing at the feats of the child-president who was promoted by Russian services in the presidential campaign. The latest feat has been the exposure of secrets that were facilitated by Israeli espionage concerning the Islamic State in Syria. It was a double gesture of immaturity, as Trump revealed privileged information and ingratiated himself with the Russians. The damage is terrible: to the security of agents in the field, to the confidence of Israeli services and the rest of the planet, to the political trustworthiness of the White House, and ultimately to the security of the U.S.

The pressure exerted on ex-Director of the FBI James Comey not to investigate former National Security Advisor Michael Flynn’s connections to Moscow is no less serious. If nothing legally prevents the president from making an embarrassing mistake with his gifts to Russian espionage, and the subsequent repercussions with Iran, his pressure on the dismissed director of the FBI will enter into the penal repertoire of obstruction of justice, which leads directly to a process of removal, if the Republican majority acts in accordance with constitutional principles.

Trump reached the White House under the slogan of making his country great again, but his presence in the — until now — most powerful office on the planet is a greater, worrying sign of decline; everything is a paradox and at the same time an irony. How has an individual so lacking in personal, political and moral qualities managed to reach this point? In what way has the United States’ political system, with its complex system of primaries and numerous checks and balances, failed? How to explain the fact that the Republican Party continues to trust someone so quick-tempered instead of encouraging an investigation into his relations with Russia and perhaps his dismissal?

Trump’s presidency is the most palpable demonstration that even the most perfect democracy can end up falling victim to the worst flaws of monarchical succession, where the quality of absolute rulers and the destiny of the people depend on the fate of a genetic connection. The United States in the hands of Trump is like Spain in the hands of Carlos the Bewitched, last of the House of Austria, and the symbol of the decadence of the empire.