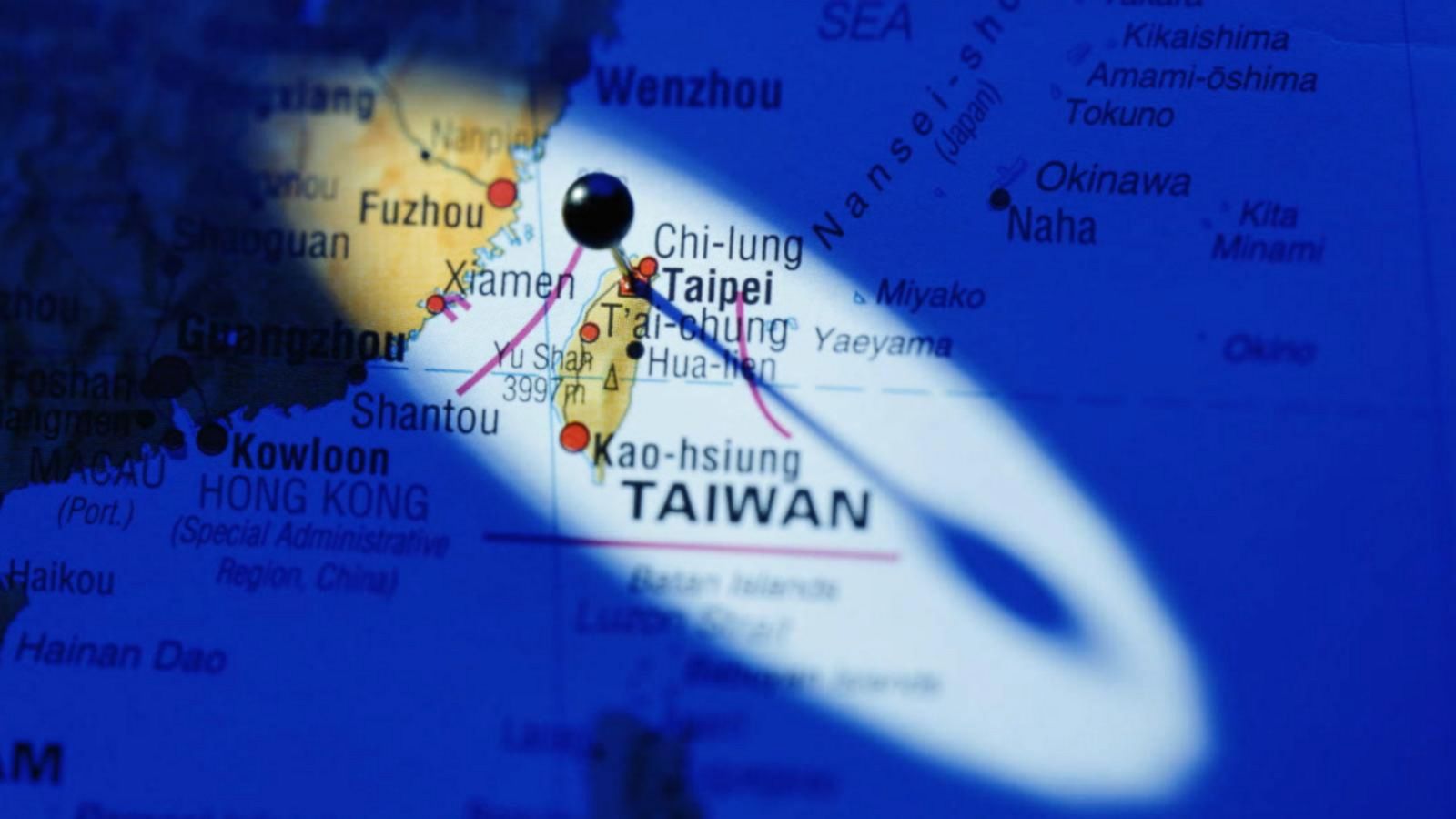 Stanley Kao, the ambassador to the U.S., reported to the Legislative Yuan after returning to Taiwan. In his 17-page report, the conversation between Donald Trump and Tsai Ing-wen took up barely three lines. Originally, this was supposed to have been a significant diplomatic achievement, but looking back, it has become a joke. Within half a year, from Dec. 2 to now, Taiwan was shocked to discover that Trump had been using “One China” as a bargaining chip. Taiwan is used by him merely to bait Beijing. The current situation is changing, with China-U.S. relations warming in an unprecedented way, while Taiwan-U.S. relations are reversing to a standstill.

For Xi Jing Ping, Trump not recognizing the One China principle prior to the 19th National Congress of the Communist Party of China was an unprecedented diplomatic defeat, which will certainly lead to criticism and have an impact within the party, and it might even impact whether Xi can hold on to his seat. Therefore, Xi is pouring resources from the entire country into crisis management and is doing anything Trump wants.

The U.S.-China summit, for which Beijing hurriedly prepared, was held 2 1/2 months after Trump took office, which, compared to previous presidents, took place more than eight months in advance. During the meeting at Mar-a-Lago, Beijing took the initiative to bring up the 100-Day Action Plan, but Trump was concerned only with North Korea. To ensure Trump’s prompt commitment and adherence to “One China,” Beijing agreed to put pressure on North Korea.

It goes without saying that China-North Korea relations have their contradictions, but they have not reached the point of falling out, where Beijing would strictly abide to the Council’s resolution to terminate North Korea’s lifeline. But actions have to be taken with the pressure from Trump. It’s no wonder Labor Party members have turned hostile.

With foreign and domestic policies becoming a mess, is Trump really smart enough to have China and Taiwan in the palm of his hand? We are truly uncertain and can only draw inferences from the results. Not only are both sides going Trump’s way, but their cross-strait relations are also on the line.

For Taiwan, the opportunity for cross-strait reconciliation is instantly disappearing. The day before Trump and Tsai’s conversation, the Central Committee of the Communist Party of China heard from Zhou Zhi Huai that an olive branch would again be extended, indicating that China and Taiwan could establish a creative alternative consensus by delegating representatives to a think tank for discussions. But after Trump and Tsai’s conversation, disaster ensued, and in less than 24 hours, the entire country kept quiet and the new proposal was not mentioned again.

Beijing does not dare get angry with the U.S., but rather directs its fury at Taiwan, by first severing Taiwan’s partnership with Sao Tome. With lingering anger and without losing steam, Beijing affirmed at the World Health Assembly that the conversation was initiated by Taiwan, citing its relationships with Bob Dole and Edwin Feulner*, among others, as reported by the Taiwanese media. In reality, however, the conversation was initiated by Trump. Taiwan remained passive and had to suffer in silence.

If a loss in cross-strait relations had improved Taiwan-U.S. relations, it would have counted as a gain. The Tsai administration hoped for a balance between Taiwan-U.S. relations and China-U.S. relations, and hoped they would not be involved. However, during the World Health Assembly, we did not see any positive intentions from the United States. And even Tsai’s willingness to converse with Trump under “necessary conditions” was immediately greeted by a smack in the face. Behind this, there was influence from Beijing, but the most important matter was the change in U.S. arms sales to Taiwan.

With Trump’s initial arms sales to be announced soon, Taiwan believes the U.S. must assess the military balance in the strait and Taiwan’s security needs. However, it is rumored that Trump is relying on old tricks and that he will use arms sales as bait in exchange for China placing more severe sanctions on North Korea.

Trump is a risk-taking businessman. Both sides of the strait are confused and are going his way, but this is a one-off. If Trump still wants to succeed, the next time will be difficult.

*Edwin Feulner is president of the conservative think tank, The Heritage Foundation.