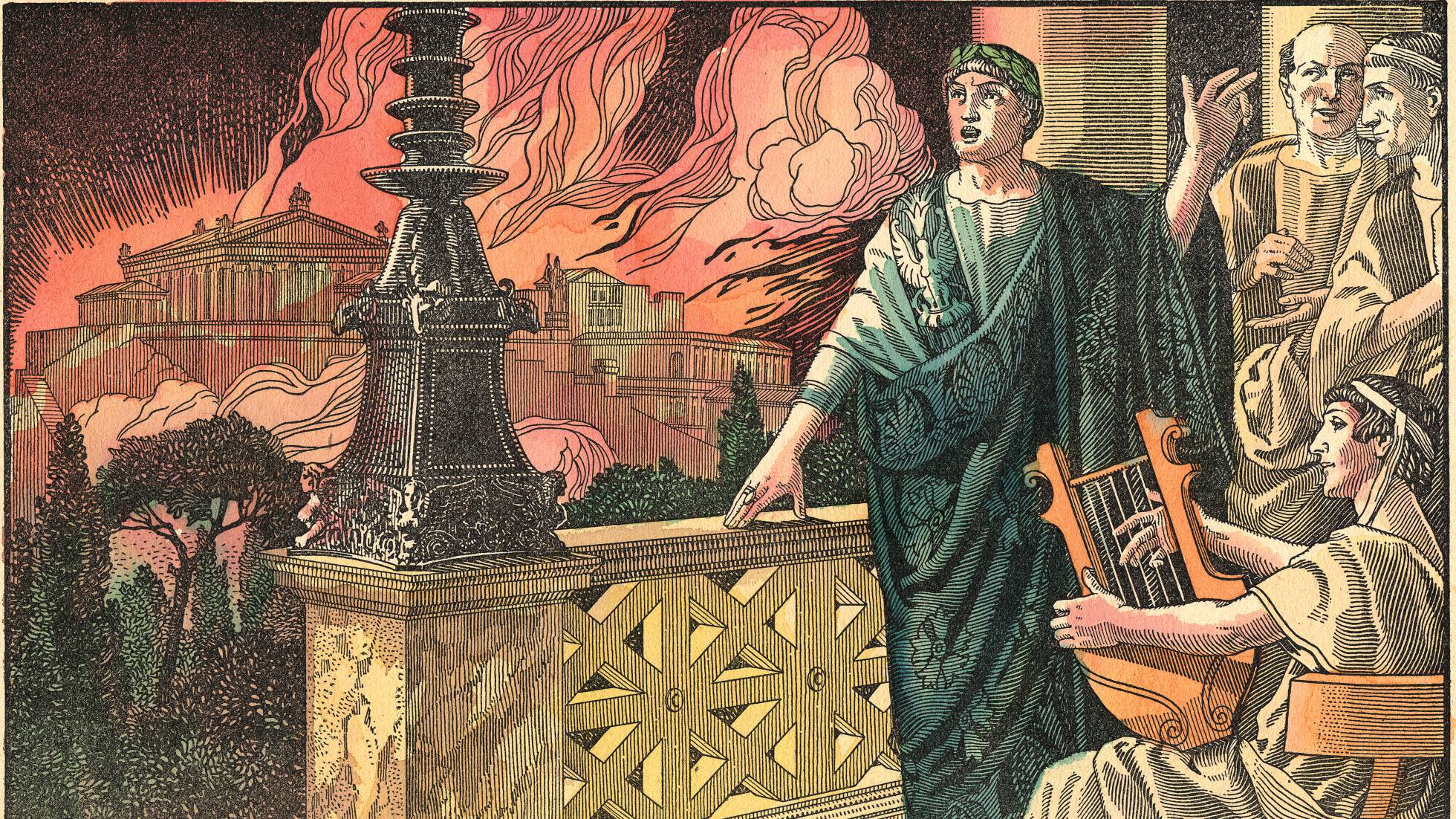 Trump weakens the image of the U.S. and May confirms that Brexit is a tomb.

Events overtake us. The withdrawal of the two large Anglo-Saxon countries, the two last historic empires, confirms a world defined by disorder without any leadership. The U.S. is no longer a force for global stability, and the loyal and indispensable ally. Theresa May has shot the Conservative Party of the United Kingdom in the head; by winning she has lost spectacularly. She has finished digging the tomb toward which Brexit is heading. Donald Trump, chaotic, provokes incredulity and alarm. The cloud of Russiagate hanging over his presidency has been stirred up. The account of obstruction of justice brought before the Senate by former FBI Director James Comey could lead to the impeachment of the president by Congress.

“We are Rome and Trump is Nero.” This was the well-aimed comment posted by a reader from Florida in response to an editorial in The New York Times, which denounced America’s withdrawal from the world and the 45th president’s insulting visit to Europe, during which he mocked Germany and disclaimed Washington’s commitment to Article 5 of the NATO treaty, which establishes that an attack on an ally is an attack on everyone. Putin set off rockets in the Kremlin. The emperor is just as naked as he was when he entered the White House on Jan. 20: He hasn’t softened; he doesn’t learn; he deceives.

He throws petrol on the fire already declared in the Middle East, taking Saudi Arabia’s side in the civil and religious war for hegemony in the region between Riyadh and Tehran, between Sunnis and Shiites. In Europe, Trump encourages the divide and conquer policy sought by Moscow. Will Trump lead us to catastrophe or, in the best case, will he not complete his presidency? Both are now plausible.

Trump has debased the global image of the United States, which Obama managed to salvage during the eight years of his presidency. He has shattered the idea of an open, democratic America. He sees the world, not as a global community, but as a stage where nations, non-governmental actors and companies wage their negotiations and compete for zero-sum results. The president knows the price but ignores the value of nothing. Trump’s abandonment of the Paris climate treaty places the U.S. in an international desert.

He abandons the institutions, rules and values that designed our world after World War II. Only 70 years ago, on June 5, 1947, George Marshall, the U.S. secretary of state, launched the plan that gave his name to the reconstruction of Europe devastated by Nazism. Today, Trump quarrels with us because “we owe him money,” and humiliates Merkel. Richard Haas, president of the Council of Foreign Relations, throws light on what is happening in his recent book, “A World in Disarray,” from Penguin Press: “It is difficult not to take seriously the possibility that one historical era is ending and another beginning.”