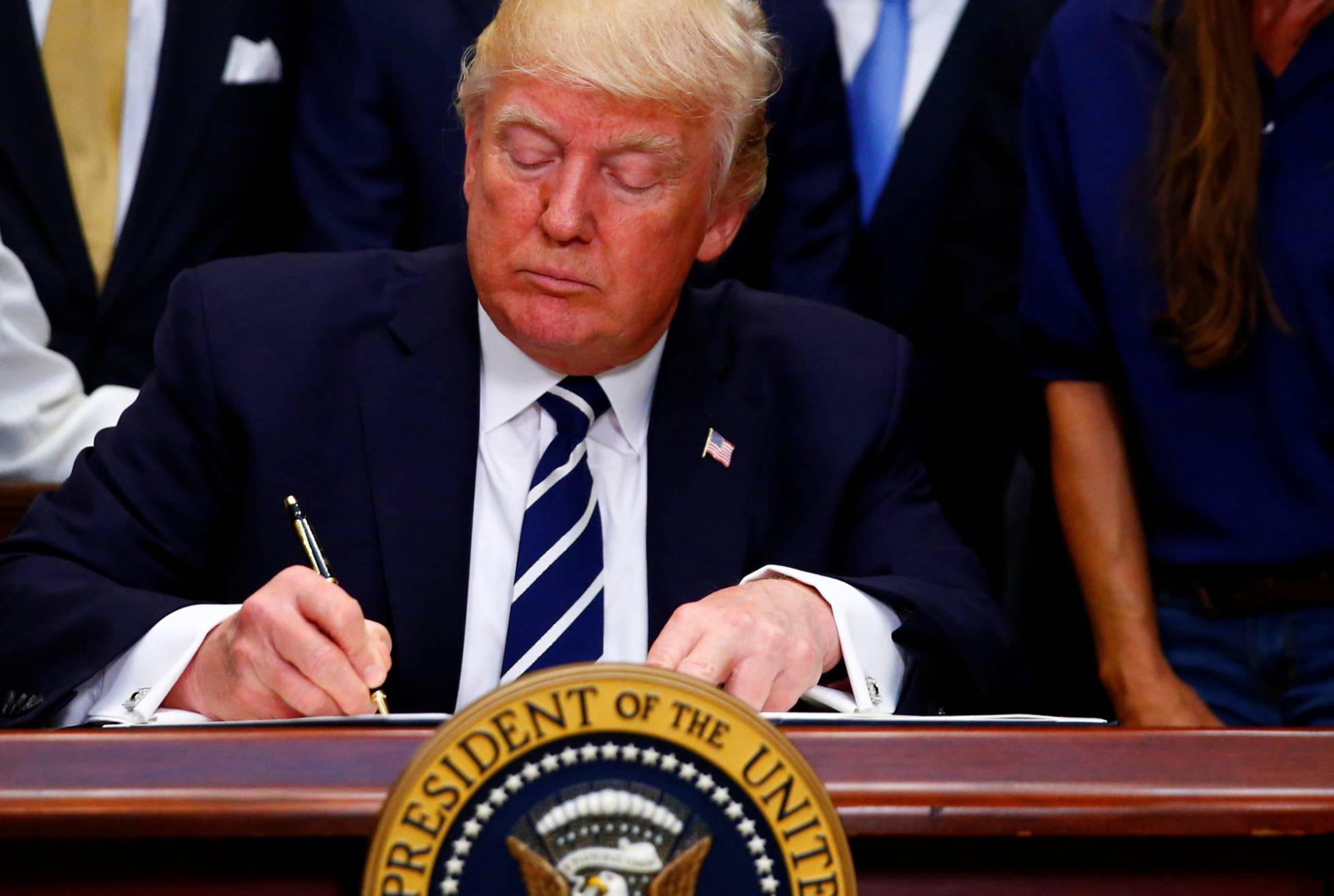 The special prosecutor’s investigation could result in a serious political crisis if it shows the president has committed a crime.

The decision of Special Prosecutor Robert Mueller to investigate Donald Trump over allegations he attempted to obstruct the Russia investigation is a severe setback for the current occupant of the White House, in that it marks the man himself as possibly having committed a serious crime. Thus begins the long and torturous path to the potential impeachment of the president, albeit only moderately possible depending on whether Mueller is able to prove what were until yesterday merely accusations from ex-FBI Director James Comey.

The step taken by the American justice system is, in spite of everything, of paramount importance. Trump’s arrogance in getting rid of Comey over “this Russia thing” — in his own words — may come back to bite the populist politician. Trump denies Comey’s accusation that he was fired for resisting pressure to abandon the Russia investigation, but it is now no longer just Trump’s word against Comey’s. Mueller is seeking evidence and testimony to get to the bottom of the issue, which, if resolved, would result in a grave political crisis.

Trump’s inclusion in the investigation will erode yet further the American president’s already damaged reputation. In just four months as the head of the country, Trump has mobilized the country’s citizens and institutions — a positive confirmation of the robustness of the checks and balances of the world’s foremost superpower. The courts have blocked his anti-immigration measures and the House has stopped both his demolition of health care and the construction of the wall with Mexico. However, in the future, Republicans must react still more forcefully to his dangerous plans.