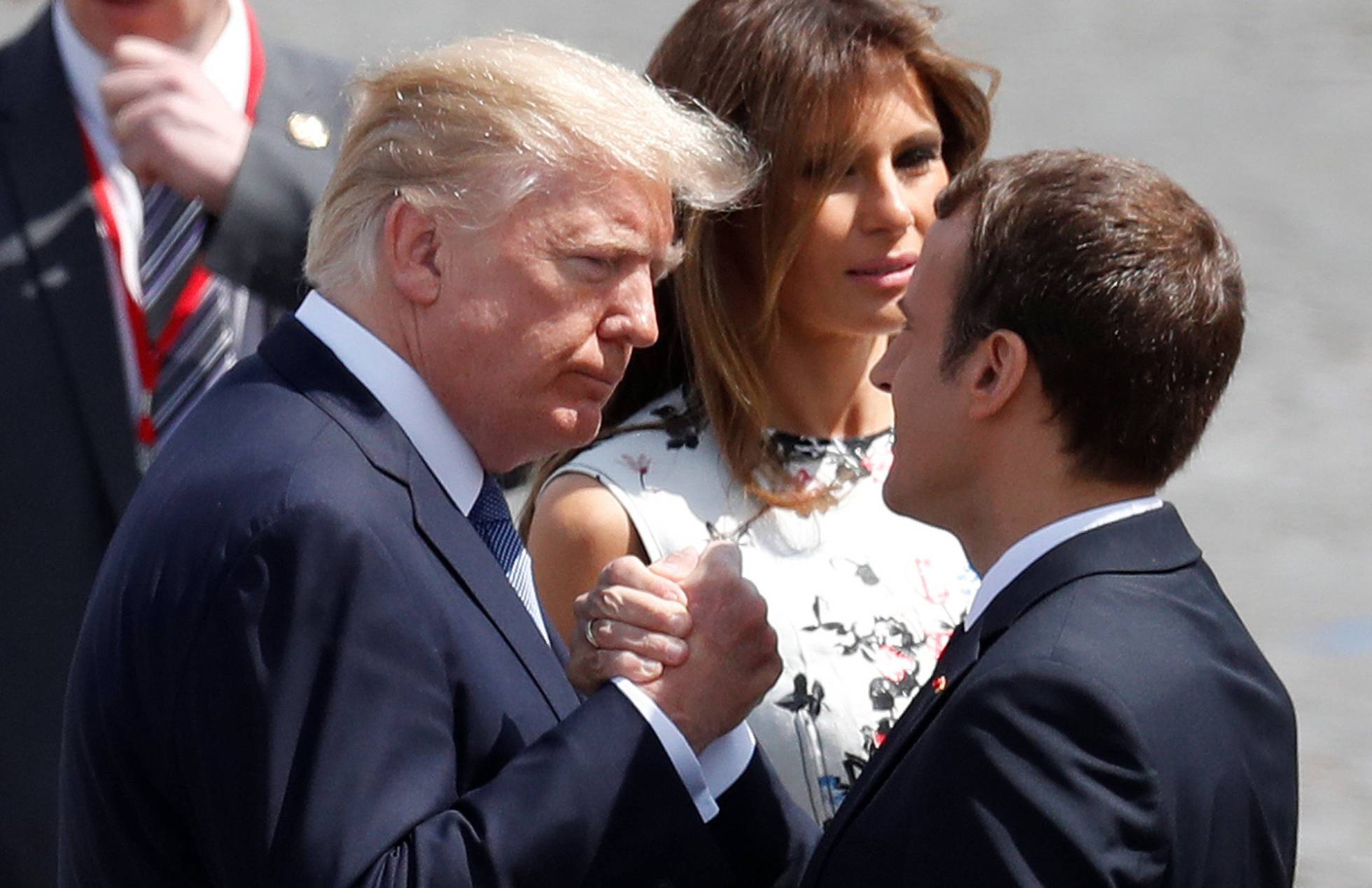 Macron launches a charm offensive against the American president, pragmatically putting their differences to the side.

Emmanuel Macron has launched a charm offensive against the president of the United States, Donald Trump, who appears to be succumbing to the charms of Paris. The French president’s bombshell decision to invite Trump to lead the country’s Bastille Day celebrations came completely out of the blue. The two leaders are not only politically opposed on major issues, such as climate change, they have also expressed these differences publicly.

With this decision, Macron has shown pragmatism and daring; Vladimir Putin, who is accused of meddling in French matters, was received solemnly at the Palace of Versailles. Donald and Melania Trump, on the other hand, have been treated to a luxury tour. Facing up to his critics, Macron has made use of the two nations’ mutual fascinations and has stressed the necessity of strong relations with the world’s strongest military power, a country France works closely with in both operational and intelligence matters in the Sahel region of Africa and the Middle East.

The populist Trump and pro-European Macron have apparently formed a strong personal understanding, which is sure to make relationships at other levels easier to form. Trump’s first bilateral visit to a European country was to Poland, where he was told he would not be booed. This visit has broken his isolation from a traditionally friendly continent and, at the same time, has elevated France to Macron’s desired position at the world table.

The French leader referred to his American counterpart as “dear Donald,” who in turn branded Macron a “super president,” capable of facing up to terrorism. However, the visit has also coincided with two distressing events: a cut in French defense spending from Macron, breaking an election promise, and his praise for Xi Jinping, on the same day as the dreadful death of dissident Liu Xiaobo. Pragmatism clearly has its limits.