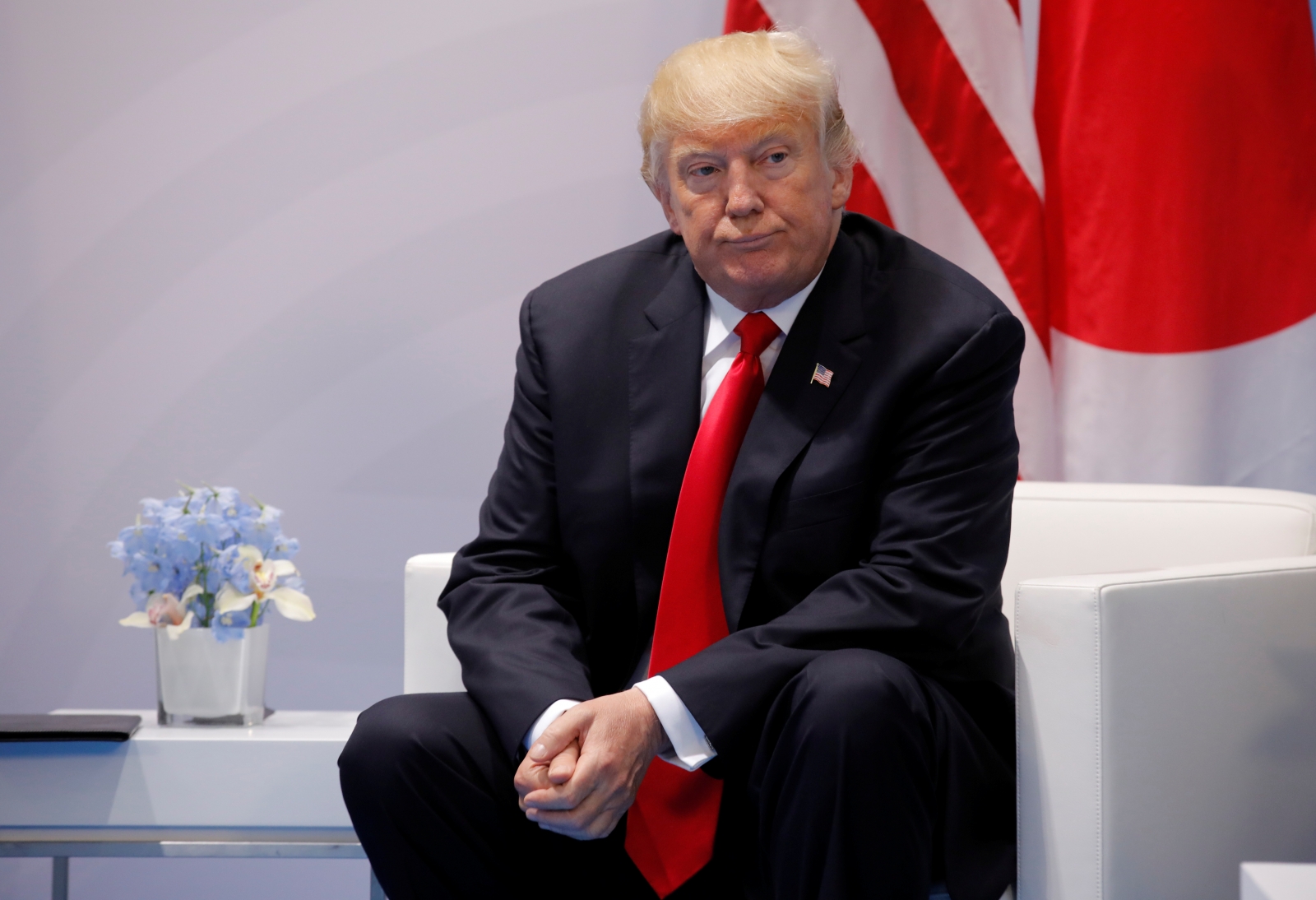 Among those who are watching, some would say that at the G-20 summit, the president of the United States got away with what he wanted on the subjects of trade and climate change. Others will highlight the strength and ascent of the European leadership, such as was displayed by German Chancellor Angela Merkel, the host of the meeting at which the representatives of the most industrialized countries of the world came together, along with the most recognized emerging economies, and that of brand-new French President Emmanuel Macron.

What is certain is that the topic of climate change and the urgency, among other measures, of putting into operation actions to reduce greenhouse gas emissions to an ambitious degree, took primary place in the discussions.

The facts are clear. On this occasion, as has not been seen since 1999 when the association of the most powerful first formed, the G-20 became the G-19. Of its 20 members, 18 nations and the European Union united together and, without hesitation, left the United States, and specifically Trump, by himself.

They isolated him, or perhaps it is fair to say, he isolated himself. This was because his foolishness in denying the science of climate change took precedence, giving preeminence to defending fossil fuels as an instrument of wealth and progress, alongside flying the flag of his “America First” doctrine, as well as his decision to abandon the greatest and most historic effort to fight for the future of humankind and stop the continued destruction of the planet: The Paris Climate Accord.

In this sense, the United States in the era of Trump, of post-truth and of social media, has already stopped leading the worldwide effort in the fight against climate change and taking care of our mutual home.

To the good fortune of some and the anger of others, that place is now occupied by a country which exhibits true leadership. That is why it is fair to point out the significant performance of the German chancellor, because if something stood out in this summit, it was her honesty, strength of position, clarity and control of the situation.

She did not cover up the fact that the negotiations were more difficult than ever because, “Where there is unfortunately no consensus, it is necessary to convey the disagreement, not hide it.” Nor did she disguise her discomfort with some of the personalities.

Despite the United States’ position, the G-19 signed a statement in which they made it clear that the Paris Climate Accord is irreversible — that is to say, not subject to someone’s caprice, or any kind of negotiation — and that they are prepared to put it into action “as soon as possible.”

Commitment from the most developed countries, to assist those which are not, to obtain technological and financial resources to implement the mitigation measures, in accordance with the goals of the climate accord, has been reaffirmed.

With the clear idea that it is not in agreement with Washington’s position on the climate issue, the G-19 left space for the Trump administration in the final declaration, but not without first taking “note of the decision of the United States of America to withdraw from the Paris Agreement … [and the announcement that] it will immediately cease the implementation of its current nationally-determined contribution.”

Thus, the text reads: “The United States of America states it will endeavor to work closely with other countries to help them access and use fossil fuels cleanly and efficiently and help deploy renewable and other clean energy sources.”

That concession to the U.S. should not be seen as an act of generosity. It is a clear war strategy: Keep the enemy relaxed, as close as possible and under watch.

So much so, that Trump himself wrote on his Twitter account — with the few adjectives he customarily uses and his grandiloquence — that the G-20 summit was “a great success for the U.S. Explained that the U.S. must fix the many bad trade deals it has made. Will get done!”

In contrast, French President Emmanuel Macron, in a press conference at the end of his participation in the G-20 summit, announced a summit in France on Dec.20 that will focus on financing for the fight against climate change.

That date is the second anniversary of the adoption of the historic climate accord issued by COO21, which was held in the French capital under the leadership of Christiana Figueroa as the executive secretary of the United Nations Framework Convention on Climate Change.

And, as is his custom, Trump amuses himself by using social media to demonstrate or, in the style of certain “influencers,” to show his insatiable personality cult.

Thus, the U.S. president posted a tweet, alongside an almost two-minute long video. As if he had gone on vacation, he emphasized the moments in which he was best represented at the summit, together with the slogan: “MAKE AMERICA GREAT AGAIN” (yes, yes, in capital letters).

The truth is that Trump has been left very much alone.