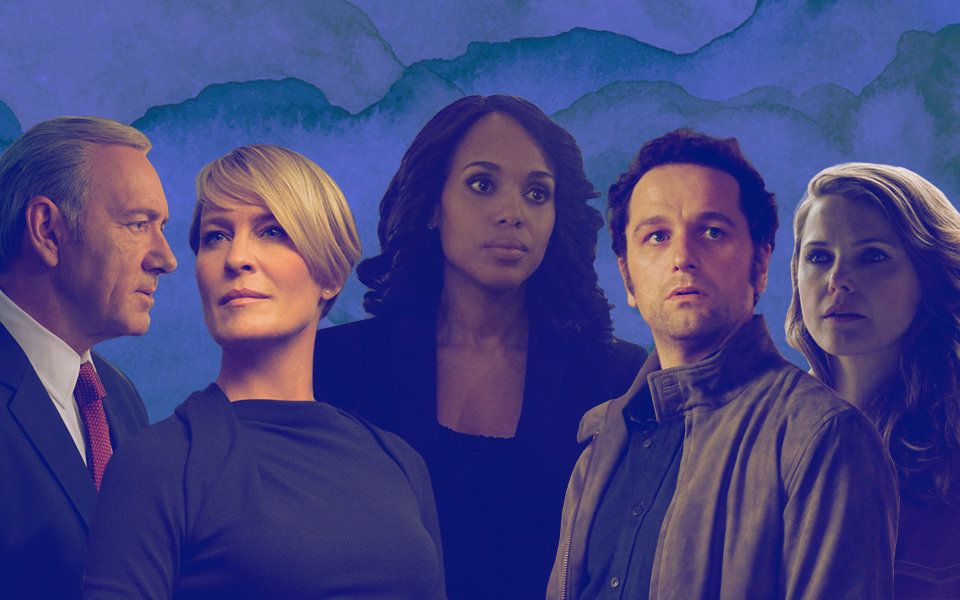 Donald Trump could use someone like Olivia Pope to sort out the White House, or better yet, “drain the swamp” around him.

Unable to distance himself from links to the “Russian plot,” the president is dedicated to causing friction and mistrust among the members of his team. Observe how impassively his new communications director, Anthony Scaramucci, uses obscene language when confronted with annoying leaks,* or when humiliating the attorney general, Jeff Sessions, who instead of quitting, manages only to call them “hurtful” remarks.

Trump seems to entertain himself by looking around and not doing anything; he only tweets. “He likes to create chaos,” said an ex-adviser who knew him from before his presidency, because that’s how he appears as the “fixer.” But I could call Olivia the real “fixer,” the protagonist of the improbable series called “Scandal,” which is now on its sixth season in the U.S., and promises a seventh season in 2018.

We all know that often reality is stranger than fiction, but we hope that Trump’s White House doesn’t turn into “Scandal,” where all the abominable aspects of Washington politics are exaggerated, or into “House of Cards,” another series that explores and exploits political misconduct.

Pope’s character, besides being an African-American lawyer and honors graduate of Georgetown, is the lover of the president of the United States and the overprotected daughter of the head of a secret intelligence service that does the dirtiest jobs in the name of “patriotism” and “saving the republic.” With these resources, using sometimes illegal and almost always unethical methods, but with great elegance and glamour, Olivia finds solutions to all the scandals her clients embroil themselves in – from an extramarital affair to murder in the White House – through evil plots and political manipulation which seem normal in that context.

It’s depressing and painful to think that something like this could be happening in Washington. Trump intends to get rid of his attorney general to put a stop to the investigation into Russian interference in the election. His son-in-law has still not escaped the suspicion surrounding the real impact of his meetings with Russian officials from the Kremlin, nor from the mistrust of having done business with controversial Russian businessmen.

Former CIA Director Michael Hayden told The New Yorker that the whole Russian affair seemed like classic Russian intelligence service methods to “infiltrate and compromise” public personalities.** This may be the reason for so much annoyance with Sessions, who in challenging authority, allowed the appointment of Robert Mueller as special counsel and someone who will try to get to the bottom of what happened.

As in “Scandal,” perhaps Trump will resort to the black arts to remove Sessions and Mueller, but if he does, it will help convince public opinion that there is something reprehensible that he wants to hide.

*Editor’s note: Anthony Scaramucci was fired from his position on July 31, 2017, on the recommendation of White House Chief of Staff John Kelly.