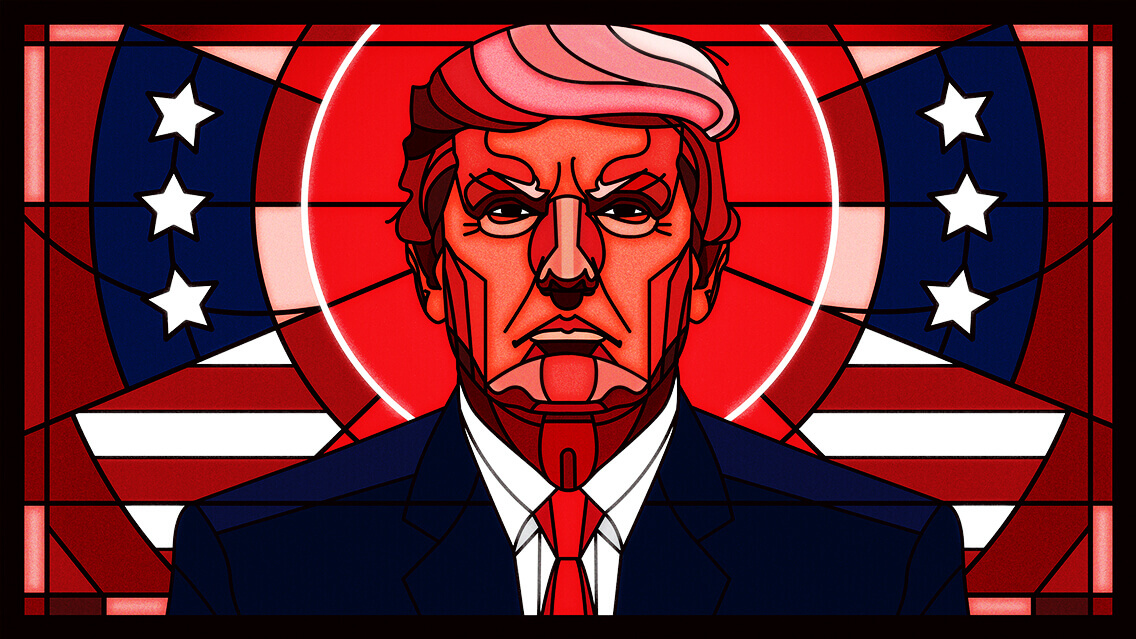 It was God himself, or at least Rev. Robert Jeffress’ interpretation of the biblical God, who authorized Donald Trump to unleash “fire and the fury like the world has never seen” to eliminate Kim Jong Un. Jeffress would be only one of many eccentric peddlers of prophecies and sermons at for-profit megachurches if he was not also the president’s main “evangelical adviser,” as well as the man who was tasked with leading the official prayer service at Trump’s inauguration.

There is a clear biblical reference to nuclear Armageddon in Trump’s threat to initiate a pre-emptive strike against North Korea in case Kim Jong Un insists on continuing to pursue his nuclear arms program and the miniaturization of thermonuclear bombs for his new intercontinental ballistic missiles, which may be capable of reaching U.S. territory. The world has already known the horrors of the atomic strike against Hiroshima and Nagasaki with far less powerful bombs than today’s hydrogen bomb.

There is certainly nothing new about committing blasphemy by enlisting God as a war ally or inspirer. The Wehrmacht’s soldiers had the phrase “Gott Mit Uns,” i.e., “God is with us,” etched on their belt buckles. Stalin called on the metropolitan bishop of the Russian Orthodox Church to urge the Red Army’s soldiers to stop the Nazi advance after he had persecuted the very same church and sought its elimination. Moreover, we do not need to be reminded of the religious claims which the modern-day Islamic State and al-Qaida use to justify their massacres of innocent victims.

However, a hint at the pre-emptive use of nuclear weaponry, indirect though it may be, is something new, even though America’s military doctrine never ruled out the possibility of employing the bomb first. The U.S. is closer to a possible nuclear attack than it has been since Gen. Douglas MacArthur suggested using the atomic bomb during the Korean War, which forced President Truman to relieve him of his command.

There was only one other time when America came this close to a possible nuclear war. It was October 1962, during the Cuban missile crisis. Had Trump been president during those days instead of Kennedy, perhaps we would not be here today, worrying about bills, pensions, banks and jobs.