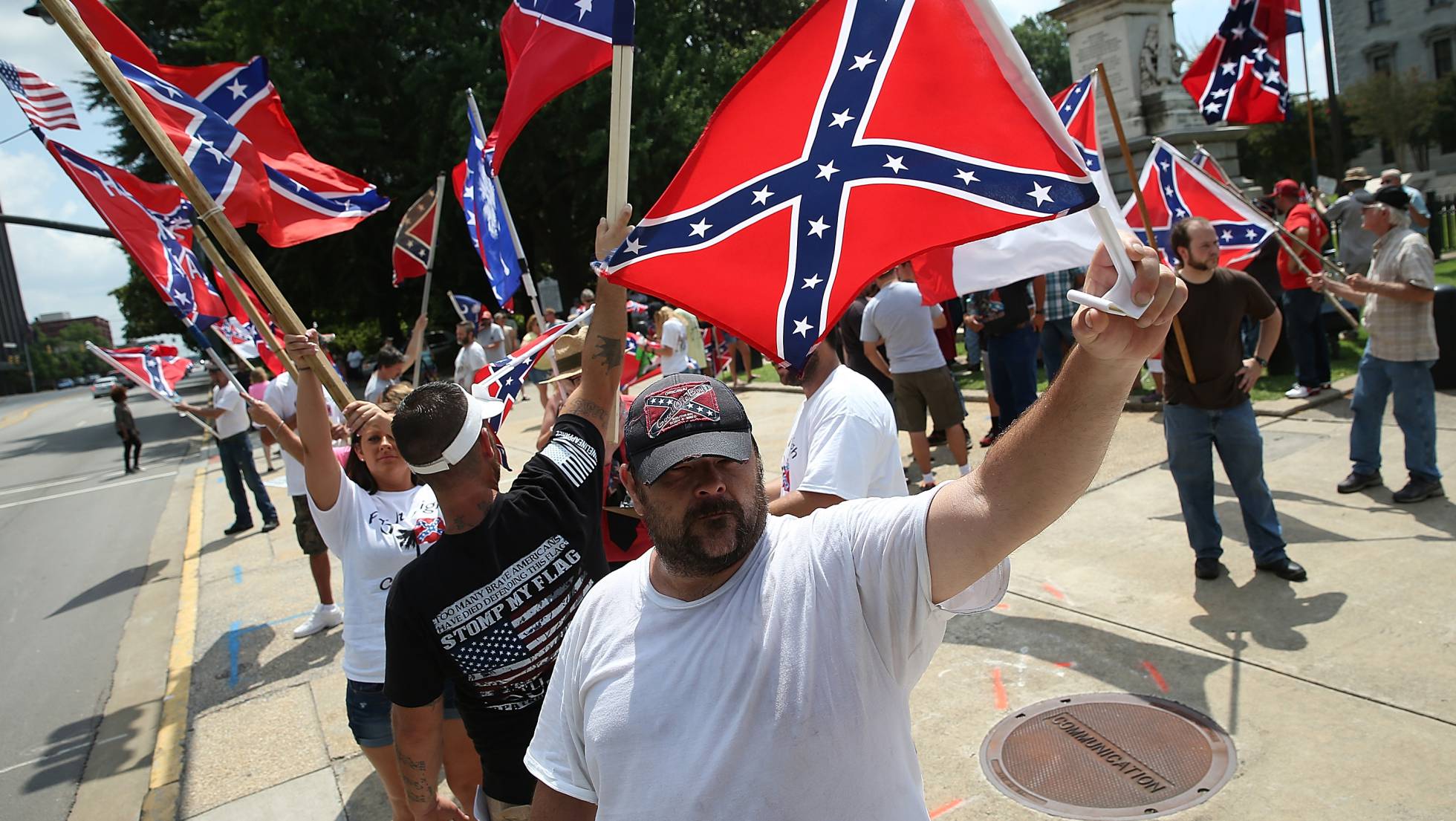 In 1964, Republican Barry Goldwater was faced with both the establishment wing of his party and the Democratic presidential nominee, Lyndon Johnson, in one of the most important United States elections. The Civil Rights Act had just been passed following decades of campaigning by African-Americans. Goldwater took the first steps in what later became known as the Southern Strategy, collecting predominantly white votes from the center and south of the country. Such votes had historically been held by the Democrats, but had been lost in their movement towards equality.

Since Nixon, this movement ceased to be a minority in the party and was becoming the official stance. The Northeast urban and capitalist elite who dominated the Republican Party were then obliged to maintain a delicate balance between the pro-market proposals and economic freedom, as well as the anti-Washington discourse loaded with a racial charge—which was implicit at times, but not so much at others. In short, the organization welcomed the reactionary right into its orbit. However, the party always remained careful not to legitimize the most extreme of these reactionaries.

Trump, being an almost direct continuation of this mixture of Deep South, anti-establishment voters and the rich Northeast, has blown this balance to smithereens. Feeling cornered, with his popularity in decline, he has sought refuge in the support of those who will never abandon him.

According to the polls, there are around 25 percent of people who will stand by Trump, no matter what he does. And around 5 percent agree with white supremacy. The president is entrenched between those two figures. Aside from this, there are another 20 to 25 percent of potential voters who tolerate Trump and the reactionaries because they prefer them to the alternative. The polarization has worked, consolidating the massive gap between both parties.

The question is when will he stop?

At what point will Trump have gone too far for moderate Republicans? But, if they abandon the party, the Republicans will head in the same direction that they started in five decades ago.