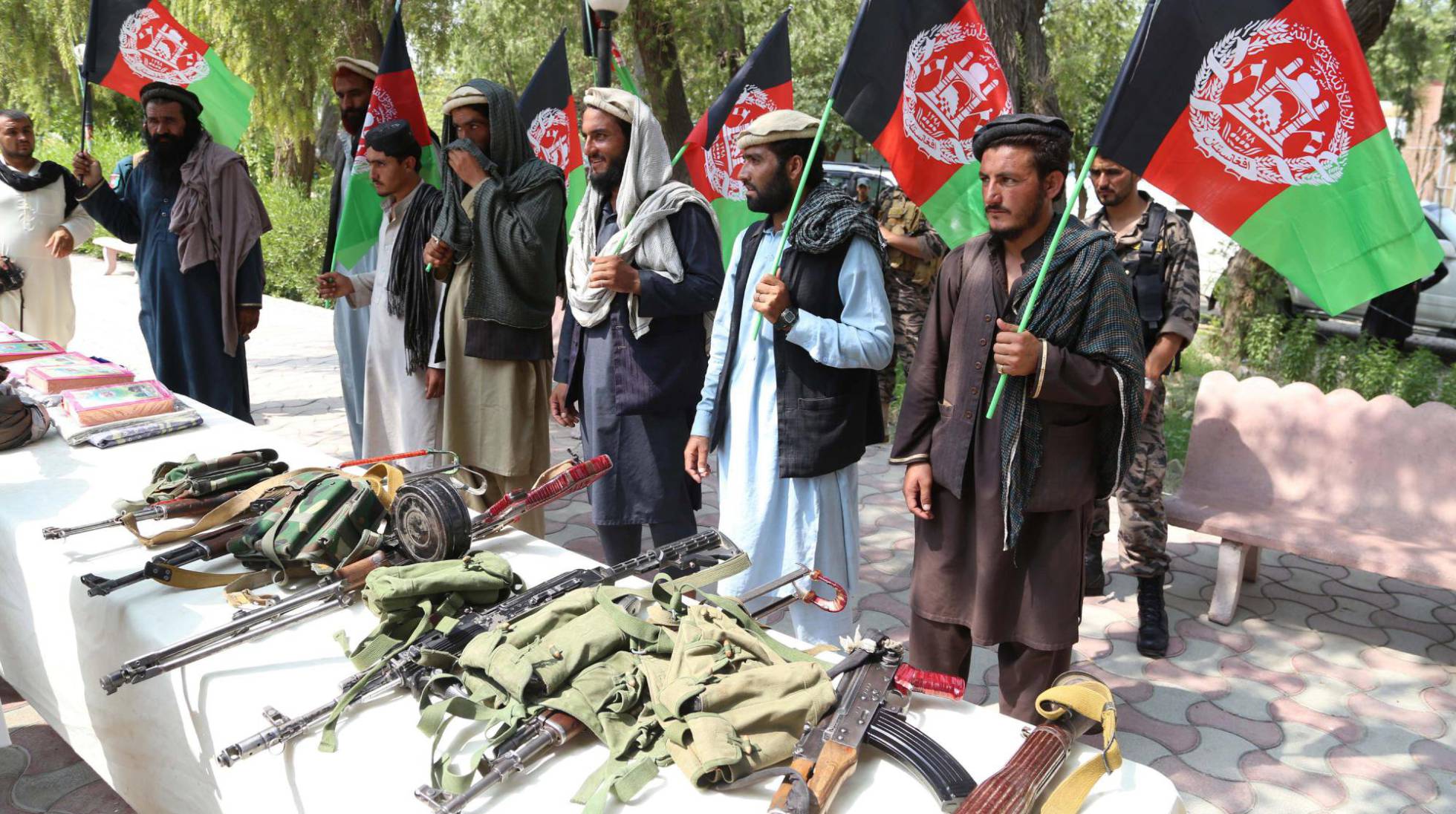 The U.S. announces an increase of its forces and operations in Afghanistan

Before coming to power, Donald Trump repeatedly and insistently maintained that the first thing he would do on becoming president would be to withdraw U.S. troops from Afghanistan. Now, in another of those 180-degree turns to which we are accustomed, he has announced that, far from withdrawing the 8.400 soldiers deployed there, he will increase the number of troops and operations.

The reasons for this decision are easy to understand. After nearly 16 years of conflict – the longest conflict in which the U.S. Army has been involved – with 2,403 American soldiers killed in combat and billions of dollars spent, Trump’s top military advisers, with the Pentagon’s support, have convinced him that a U.S. withdrawal would leave Afghanistan in the same vulnerable situation as Iraq was in 2011, opening the way for a Taliban seizure of power and the eventual conversion of the country into a terrorist sanctuary from which, as happened on the fateful day of 9/11, the terrorists could attack the United States again.

As Barack Obama did during his administration and George W. Bush before him, another American president has opted for the lesser evil: to continue the war, knowing that on the horizon there is no glimmer of a military victory, or of an Afghan state capable of dealing with itself or a truly credible withdrawal date.

Afghanistan has been the tomb of all the powers that have sought to dominate it, whether the British Empire, the Soviet Union or the U.S. It has proved to be impossible to control without the support of the Pashtuns and the active collaboration of Pakistan, the two elements on which the Taliban rely. Consequently, Trump’s claim that he does not intend to build a nation but only to “kill terrorists” is not only a bluster, but proof that the U.S. persists in making the same mistakes again and again.