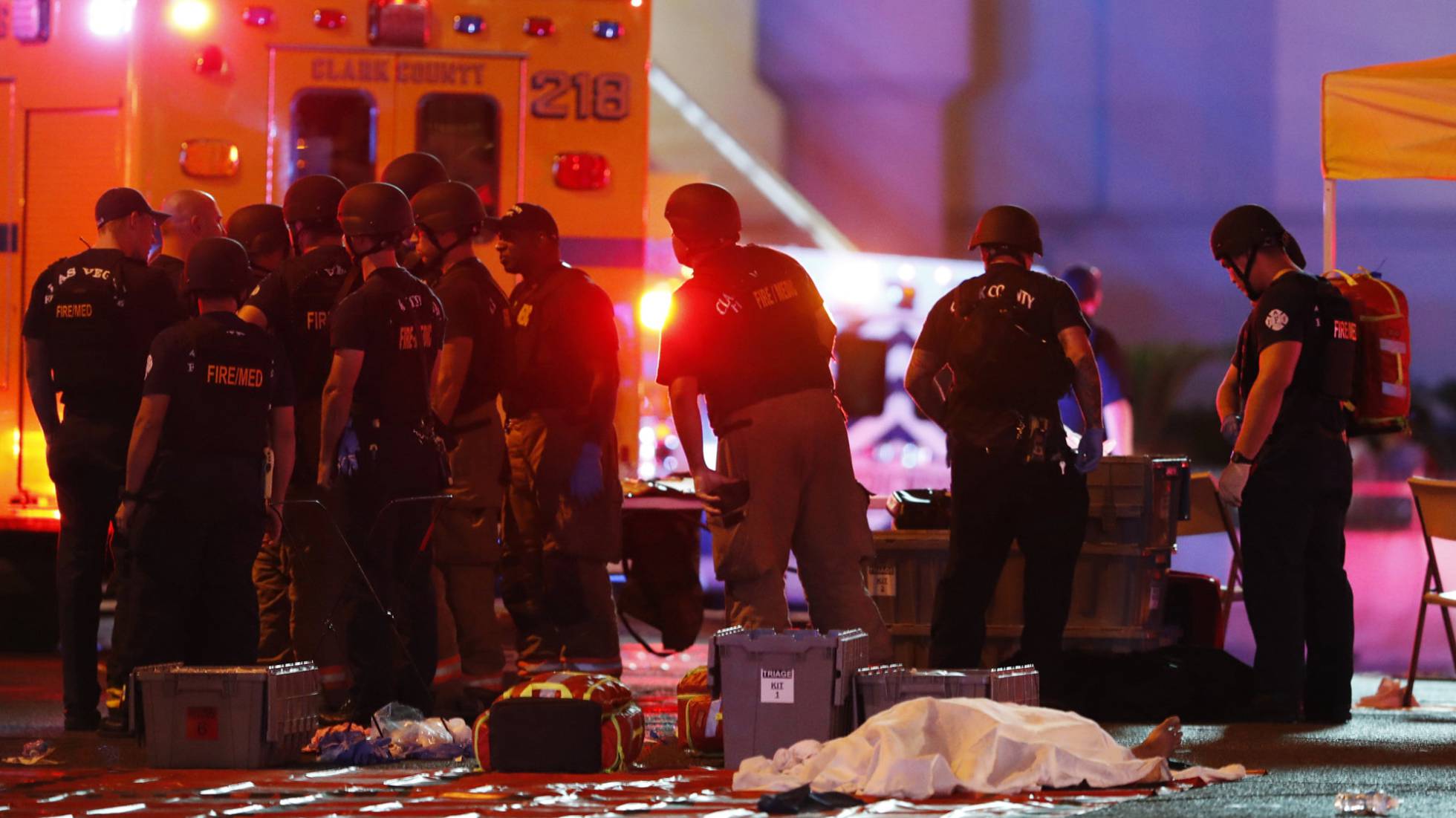 Nearly 60 people were killed and more than 500 others wounded in the shooting attack late Monday in Las Vegas, when Stephen Paddock, a 64-year-old white man, opened fire on a crowd of 22,000 people attending a concert. It is the largest deadly incident of its type in modern U.S. history. Unfortunately, it is not an isolated event and everything leads one to believe that it will not be the last.

Organizations demanding gun control in the U.S. place shooting attacks that have four or more fatalities under a mass shooting category. Usually, the annual death toll is 121, but this year alone, there have been 273 events that fit this category.

It is a truly deadly epidemic – it cannot be ignored that there are more weapons than people in the United States – caused by a completely misleading interpretation of the right to bear arms, which was incorporated into the U.S. Constitution in 1791.

It should not be necessary to remind those who object to gun control that the United States has changed much since then, but unfortunately that is not the case. In fact, the shooting in Las Vegas happened while Congress was in Washington, D.C., making plans to discuss a Republican bill that would make it easier to buy firearm silencers. It does not require much imagination to conclude what would have happened in the famous city in Nevada if the spectators had not even heard the burst of bullets of an automatic rifle from the window of a building.

President Trump has just suffered the worst catastrophe during his tenure thus far. Hurricanes cannot be avoided, but shootings can.