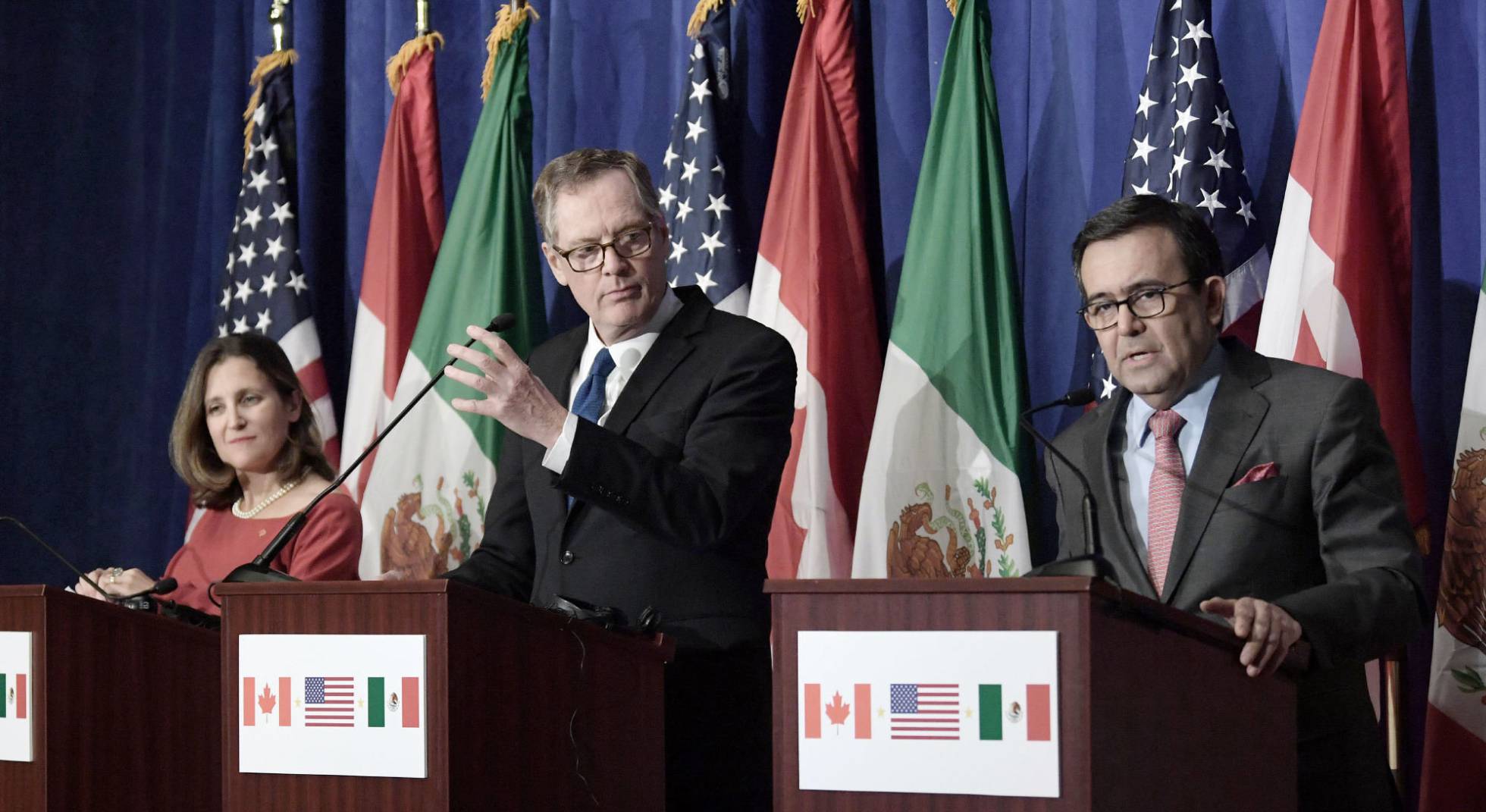 Trump wants to blow up the North American Free Trade Agreement that the United States has with Canada and Mexico.

Donald Trump’s intention to blow up the free trade agreement the United States has with Canada and Mexico could be one of the biggest errors of his presidency, with grave economic, political and strategic consequences.

Trump seeks to insert a clause that would automatically terminate the agreement in five years unless all the other members agree to extend it. Such a measure is unheard of in any other treaty of this nature, because, among other reasons, free trade is a progressive process with benefits that continue to increase. But Trump won’t stop with the argument that his country loses with the treaty while Mexico wins, which is a false statement with all the numbers at hand.

At these heights, politically, Trump should understand that he can’t permanently insult a neighbor, partner and ally. His anti-Mexican obsession marked his campaign, and it pops up anytime he has the smallest internal problem. A strong, prosperous, stable and democratic Mexico – like Canada to the north – is the best thing that could happen to the U.S. NAFTA is an essential tool where everyone wins.

The messages that Trump keeps sending to the world suggest that the U.S. is not a reliable ally and that it is not interested in developing an international community. Fortunately, there still remains a majority who doesn’t believe him.