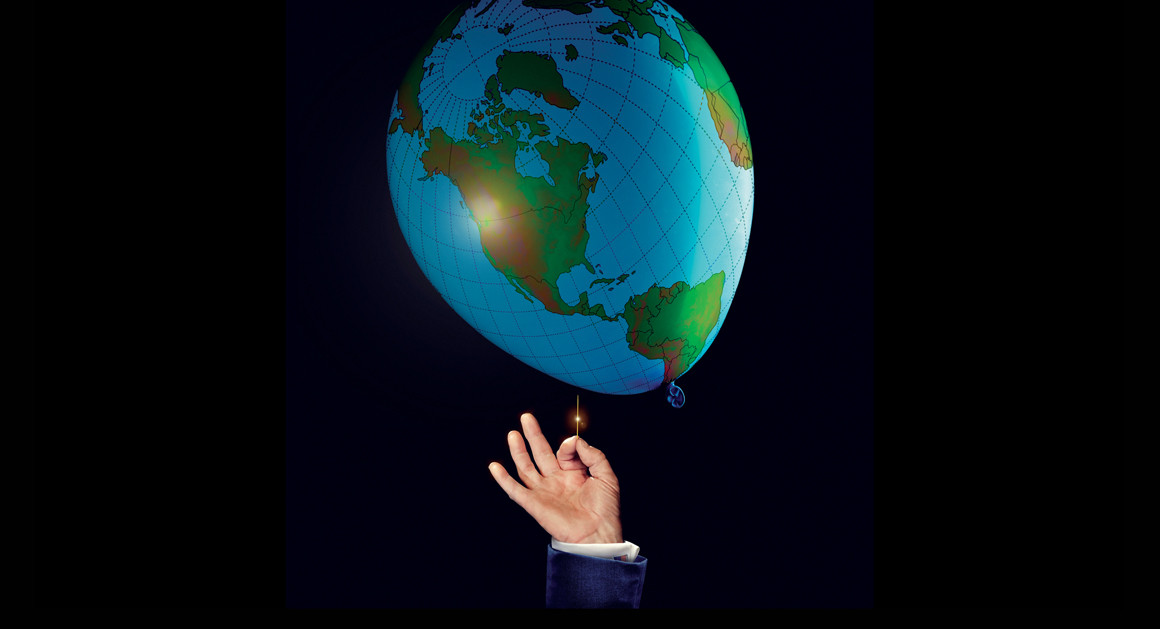 The Trump administration is hardening its attitude of dismissing the international community of its framework, even more than before. If superpowers which should be demonstrating leadership qualities instead proceed selfishly, the world’s stability will be threatened. The United States should be aware of the weight of that responsibility.

One can see other decisions that could harm the stability of the world’s economy. Last week, the U.S. announced its opposition to the World Bank’s increase of capital, which was part of a plan to solve the poverty problem. As a result, the capital increase was postponed. The U.S. has also not eased its critical stance toward the International Monetary Fund, which is essential for creating systems to react to financial crises.

A further problem is that the U.S. has opposed the selection process for members of the World Trade Organization, the organization responsible for dealing with disputes concerning trade. Since there have been members who have quit in the middle of their term and the vacancies have not been filled, the committee could be reduced from seven members to four by the end of the year.

A growing dissatisfaction with the WTO’s tendency to make decisions that are unfavorable to the United States is said to be behind such behavior. In a written report this spring, the U.S. trade representative demonstrated an attitude that indicated the U.S. does not necessarily need to abide by the WTO’s rulings. The free trade system is maintained by each country following the WTO’s decisions. If the process of conflict resolution is weakened or is ignored by a major power, then no countries will adhere to WTO decisions and the trade system will fall into disarray.

Of course, international finance organizations such as the World Bank have been criticized for its bureaucratization and the way it uses insufficient funds. Concerning the WTO, it has a side to it that has not kept up with making rules based on changes in the competitive environment, such as economic service changes and digitalization, along with the rise of China and its different economic system. However, such problems should be settled by earnestly discussing them within the international organization. It should not be dealt with by such things as a taking a stubborn position or making threats, which invite a weakening of an organization.

While globalization — the movement of things, funds, and people across country borders — is progressing even more, voices that emphasize its negative influence are increasing. Global cooperation is essential to carry the benefit of spreading international economic activity. If the United States does not join in that circle, it cannot yield results.

*Editor’s note: UNESCO is an acronym for the United Nations Educational, Scientific and Cultural Organization.