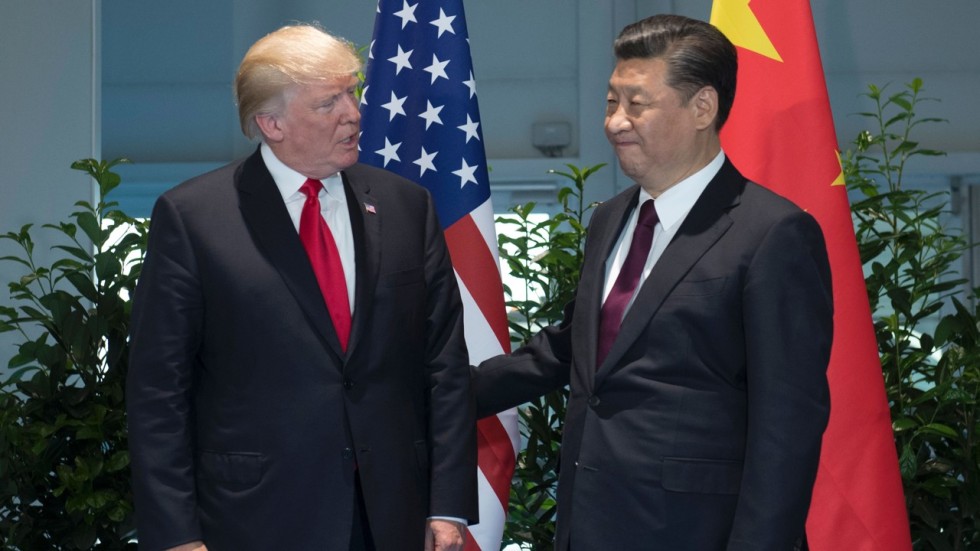 President Donald Trump visited China for the first time and met with head of state Xi Jinping. Xi welcomed him by personally showing him the Forbidden City, where emperors lived. Their major business discussions were prominent, but they did not arrive at a solution concerning the essential problem of North Korea.

Trump’s focus is on a way to pressure North Korea to abandon nuclear development. While making efforts to denuclearize the Korean Peninsula, Xi restrained the United States’ use of military force without damaging his stance of seeking dialogue. At the joint press conference, they avoided confrontation, but this is just postponing the issue.

North Korea has crossed a line with its repeated nuclear tests. In the event that China does not take extra measures, North Korea is liable to make the mistaken judgment that it is not necessary to abandon its nuclear pursuits. Joint pressure by the United States and China is needed, especially now.

During Trump’s visit to China, China accepted a $250 billion deal, relaxing the pressure of the trade deficit problem. Xi made another move, raising the same idea as Trump’s concerning a new form of relations between major powers, avoiding direct reference to policy concerning the United States.

“The Pacific Ocean is big enough to accommodate both China and the United States,” it was concluded. At a conference, Xi included wording that signified shared interests in the trade and security of the Pacific Ocean region. He took the opportunity to go on the offensive and pointed out that the United States in the Trump era has withdrawn from the Trans-Pacific Partnership.

It was four years ago that Xi raised the idea of a new form of relations among major powers. Former President Barack Obama felt the need for a G-2 or Group of Two,* separating the world from the United States and China. A strong sense of caution is related to the reinforcement of the United States’ returning to the Asia-Pacific region. What kind of stance will Trump display now? It will have a great influence on the economy and security of the Asia-Pacific region, including India.

Unfortunately, there was no deep discussion about human rights or democratization in China. The United States is the only country with the power to make China care about its opinion. The United States president has an obligation not only to the business interests of his own country, but also to encourage China’s cooperation with the world.

*Editor’s note: G2 (or G-2) stands for Group of Two, a proposed cooperative relationship between the United States and China to pursue economic interests and address global problems.