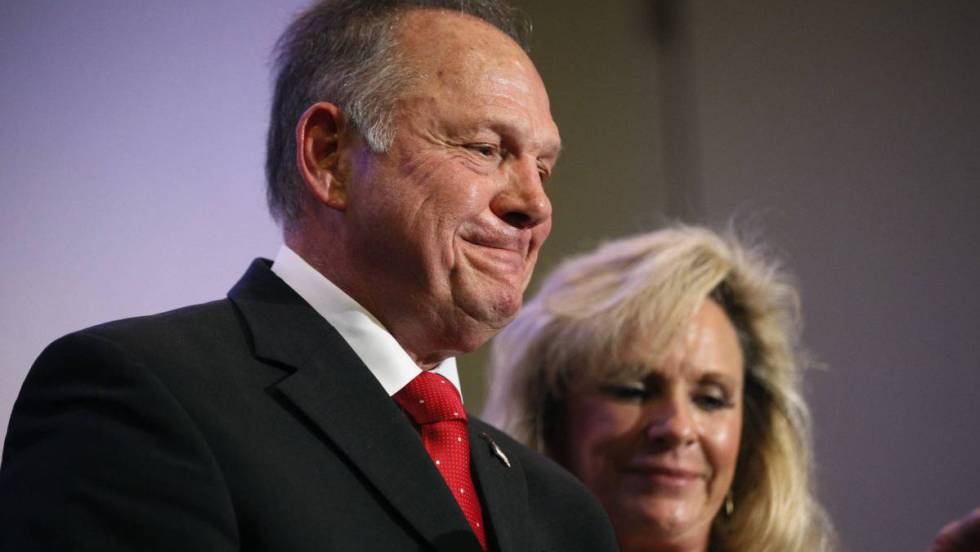 They began in the church, but now the scandals even reach the U.S. Congress.

First, and for many years, they were unique to the Catholic Church. A few weeks ago, they erupted in the world of Hollywood. The media have followed suit. And now comes politics —particularly the U.S. Congress and the Senate — and let’s not forget the presidential singularity, where someone who vindicates himself as a sexual predator is the one displaying his unfortunate authority in these kinds of behaviors.

The reason was not clerical celibacy, or the immorality of show business. The key is power and, more specifically, the masculine power that has enabled all sorts of abuse — sexual, too — wherever hierarchical structures or executives without scrutiny or checks are found. Priests and bishops, film directors and producers, newspaper editors-in-chief and television stars, or, as we are now seeing, senators and congressmen, without forgetting, of course, the president himself.

What is shocking in every case are the silences, obstacles and delays that the allegations have to withstand, which are the result of the abusers’ social connivance. The United States Congress — the emblematic institution of American democracy — is such an awful example of how challenging it is for staffers to confront the numerous sexual harassment cases they suffer at the hands of the people’s representatives.

Some 40 percent of female Congressional staffers believe that sexual abuse is a problem on Capitol Hill, and one staffer in six maintains that she has suffered it. A letter signed by 1,500 staffers has just denounced these events and pointed out the difficulty of reporting them in light of the bureaucratic hurdles suffered by the complainants: three months of conciliation and mediation proceedings may elapse before legal action can be undertaken. President Trump, too, is a problem, not only because he sets an awful example — he faces at least 10 allegations of sexual harassment — but also because he openly indicated his preference for a Republican senator who is a child molester, in Roy Moore’s case, rather than a Democrat senator with opposing political policies.

This surge of allegations will continue to resonate across the globe. American society, as contradictory as it is dynamic, is still at the forefront of ideas, behavior, social controls and good political practice. What happens over there will happen on the rest of the planet, sooner rather than later. It is indeed paradoxical that the new and commendable initiative against sexual harassment, particularly toward women in their workplace, has surfaced when there is an apparent depression concerning feminist ideas, as women living in more prosperous parts of the world have forgotten, or believe that they have overcome, the many reasons for protest.

In view of the state of things —not in Pakistan, Morocco or Saudi Arabia, but in the United States and the Western world in general— feminism still has a life of combat ahead.