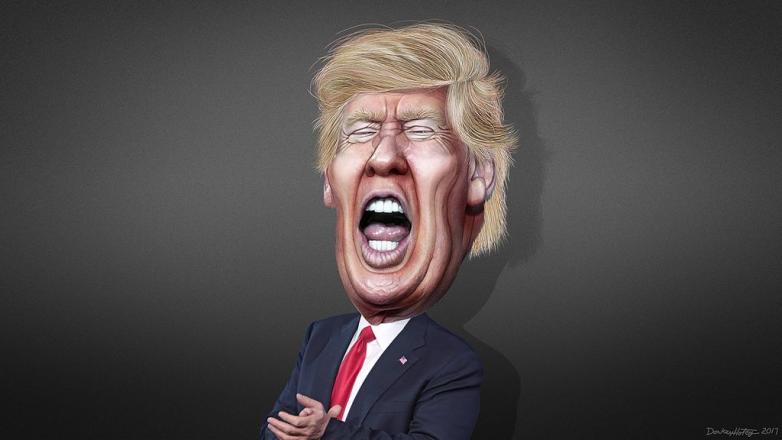 The same day that Donald Trump spoke about “shithole countries,” referring to a group of nations that he obviously doesn’t like, the British newspaper The Independent published the results of a study on his speech, revealing that Trump has the language and comprehension level of an 8-year-old boy. This is the lowest [level] of the last 15 U.S. presidents. Regardless of this, the question is, what would have happened if another president, for example, Barack Obama, had had similar verbal diarrhea? He would have been lynched, or he would have paid the ultimate price for such an episode. While Trump is condemned, the guy still labels himself a genius and the ship sails on. Societies condone behaviors in some of their leaders that in other leaders would be condemned. It’s a mystery for sociologists. And we don’t need to travel to the United States to verify this strange social hypocrisy. Often, we just need to take a look around us.

… And I Also Do What I Want

The revelations about Trump’s adventures in Michael Wolff’s book “Fire and Fury” endanger a Republican victory in the midterm elections to be held in November this year. There is so much more to come. Four New York Times journalists revealed that, according to recent maneuvers and exercises, the United States military is silently preparing for a last resort: war with North Korea. Without saying so, the U.S. press suggests that, to avoid electoral defeat, Trump will unleash a war that will galvanize society in his favor. The guy is capable of doing it. Would he dare?