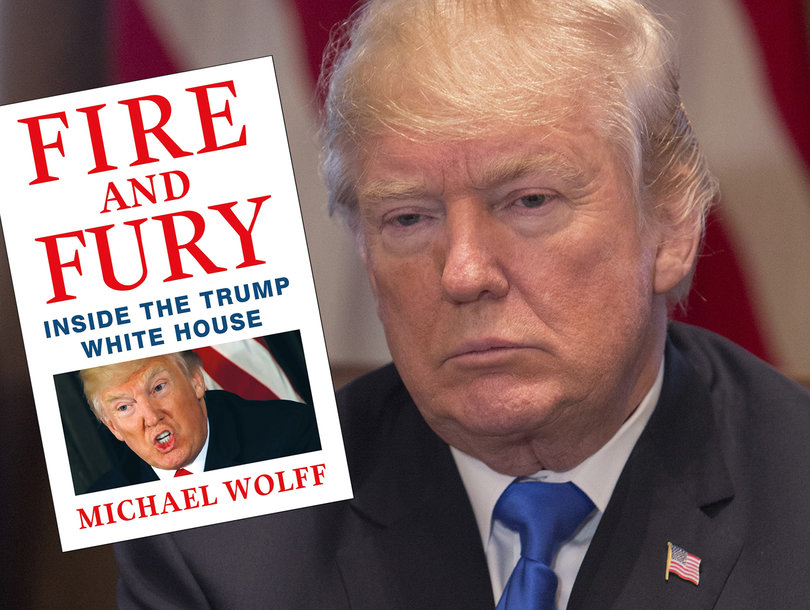 “Fire and Fury: Inside the Trump White House” is fascinating reading. However, it is necessary to read it with the utmost care, due to the author’s license to assign literal quotations in situations in which neither he nor his source was present.

Michael Wolff aspires to practice the forensic journalism genre: Good factual investigation and a vast quantity of personal interviews that allow one to know what happened accurately and to be safe from the eager and self-exculpatory versions of the protagonists.

A masterpiece of this genre is Bob Woodward’s “The Commanders,” an impressive reconstruction of President George H. W. Bush’s decision to invade Iraq, and “Hubris: The Inside Story of Spin, Scandal, and the Selling of the Iraq War” by Michael Isikoff,* an articulate account of how President George W. Bush decided to chase Saddam Hussein. Not to mention George Crile’s “Charlie Wilson’s War” − a treasure of a book − about the role of the CIA in Soviet-occupied Afghanistan. These books are so detailed that one can learn more about history, politics and foreign relations from them than from academic handbooks.

Wolff’s book does not meet such a quality standard. Although it is interesting, it is more about the history and psychological aspects of the character, than an intention to provide facts. The result is that the journalist is defeated in favor of the stubborn and ironic portraitist of Donald Trump’s court.

It does not hinder interest in the great picture that Wolff portrays of the chaos that descended upon the White House on Jan. 20, 2017, which is as morbid to observe as Hieronymus Bosch’s garden from “The Garden of Earthly Delights.” We are astonished at the combustion caused by a gigantic Narcissus who has taken the main office of the American political system by surprise. A man who speaks, but does not listen − not even to himself − and whose only work instruments are the limitless flattery of those he wants to please and the denigration without mercy of those he wants to destroy.

The conclusion drawn from Wolff’s book – even though only half of it is true – is that the executive role of the American government, as we knew it, has ceased to exist. In military jargon: It is confirmed that the White House has fallen.

*Editor’s note: “Hubris: The Inside Story of Spin, Scandal, and the Selling of the Iraq War” was co-authored by David Corn and Michael Isikoff.