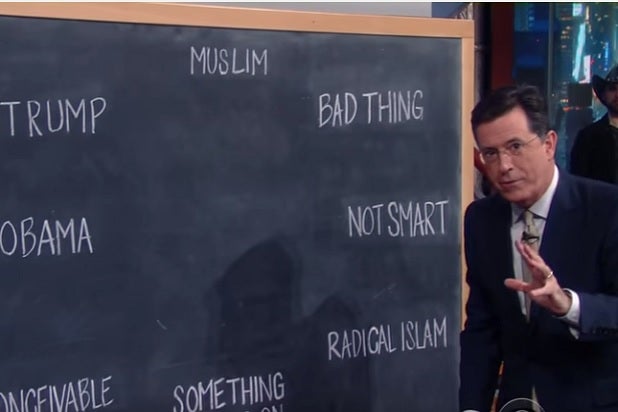 Forgive me for this Miss-Universe-like title, but you don’t need me to hit Donald Trump. There is no newspaper or TV channel that forgets to inform us how Trump is detestable, lying, irascible, unprepared for the position, rude, a traitor to American values and absolutely repugnant. I don’t contest any of that, except for the “traitor to American values,” because Trump represents a significant part of America – which, by the way, is still very misunderstood. So, instead of joining the crowd of haters, I think it is much more productive to highlight the first anniversary of Trump in the White House by recalling what we owe to him: the re-politicization of American society, the resurrection of newspapers, the best comedy programs in the world, the engagement of more and more people in political fights and social struggles, and even the awareness, on the part of Europe, that the defense of Western values must not be abandoned in the hands of a mere tenant of the White House.

It is no small thing. Yesterday, this newspaper, Público, published an interview with Jessica Bennett, the gender editor of The New York Times, where she said, “Trump galvanized women in ways never seen before.”* The Women’s March, which filled the streets of 250 countries all around the world last weekend, is proof of that mobilization. But Trump did more. The New York Times increased subscriptions over 60 percent between September 2016 and September 2017 to 2.5 million subscribers. The shares of the company that owns the newspaper increased 41 percent in 2017. CNN announced that last year, the news channel had the biggest audience since its creation in 1980. Stephen Colbert, the greatest American comedian for “Trump target shooting,” managed something that seemed impossible: turning “The Late Show” into the most viewed program in its slot in America, dethroning the far less politicized Jimmy Fallon’s “Tonight Show.” Colbert has gained 600,000 viewers (from 2.9 million to 3.5 million) since Trump won the primaries. Alec Baldwin earned the same success when he started performing as Trump on “Saturday Night Live,” winning himself an Emmy; the blond wig and the pouting lip resulted in record audiences. Trump sells – a lot. He is his enemies’ biggest friend. He is the man we love to hate.

The world of politics has a Taoist bent: good and evil, positive and negative, yin and yang are less opposite categories and more complementary, existing in a permanent dynamic of mutual influence. Of course, watching Trump make jokes about the size of his nuclear button gives us the chills, but if he holds on three more years without causing too much damage, then maybe the legacy of his presence leading the most powerful country in the world may be better than we can imagine. This doesn’t mean, in any way, that we should be more complacent about him. Even though reports of his actions are often ridiculously exaggerated and very unbalanced, what I suggest is the opposite of that. The ability of society to stay alert, without allowing itself to become anesthetized by his bullying, shows great political vitality and citizenship. In that way, Trump is keeping his promise: America is indeed great again by the civilized way it has been resisting an unimaginable president.

*Editor’s note: This quote, though accurately translated, could not be independently verified.