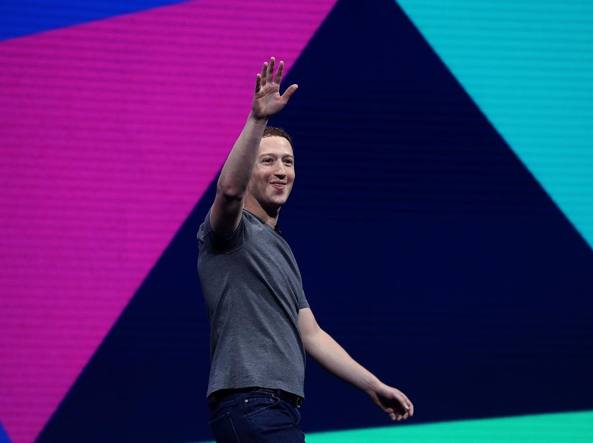 Facebook’s founder made the social media platform’s data available to Stanford University’s economist Raj Chetty for free in order to contribute to research on economic inequality.

As we reported a few weeks ago, Facebook has patented a method to classify its users as rich, poor or middle-class. This technology does not rely on direct access to income and asset data but rather on other information in the website’s endless database, ranging from consumption to education. The goal is to offer clients a more accurate profile of the audience for every ad that appears on Mark Zuckerberg’s platform, making it — along with Google — more and more indispensable for advertisers.

However, the news now is that Facebook does not just collect data on Americans’ socioeconomic status in order to sell it. It is also making it available for free to Stanford University’s economist Raj Chetty in order to contribute to research on economic inequalities, a commendable gesture when you consider that the huge income gap represents the biggest social issue plaguing the world’s richest country. Chetty’s study will make great strides thanks to Facebook’s data.

There is one cause for perplexity though, and it lies with Zuckerberg’s motives. Facebook’s founder tries to operate as a philanthropist, not just as an entrepreneur. Moreover, he still has to make amends for underestimating the problem of fake news that circulated on his social network during the 2016 election campaign. It makes sense that he would also try to repair his image by showing more sensitivity concerning social issues. Is he driven by the need to pave the way for his own run for office or for a more active role in politics? This is just conjecture.

A different piece of data raises more red flags. Much like the other Silicon Valley giants, Facebook is seen as one of the main culprits for the sharp increase in inequality: Immense wealth rests in the hands of a few, while the number of new jobs is low in light of the huge earnings. The portrait of Facebook that emerged last summer showed a company worth $520 billion on the stock market, only a little less than General Electric, IBM, Ford and AT&T put together. However, it only has 21,000 employees, whereas those energy, IT, auto and telecommunications giants pay 1,100,000 salaries. The expression “the fox guarding the henhouse” may seem outdated in the era of digital technology, but it may be best not to set it aside completely.