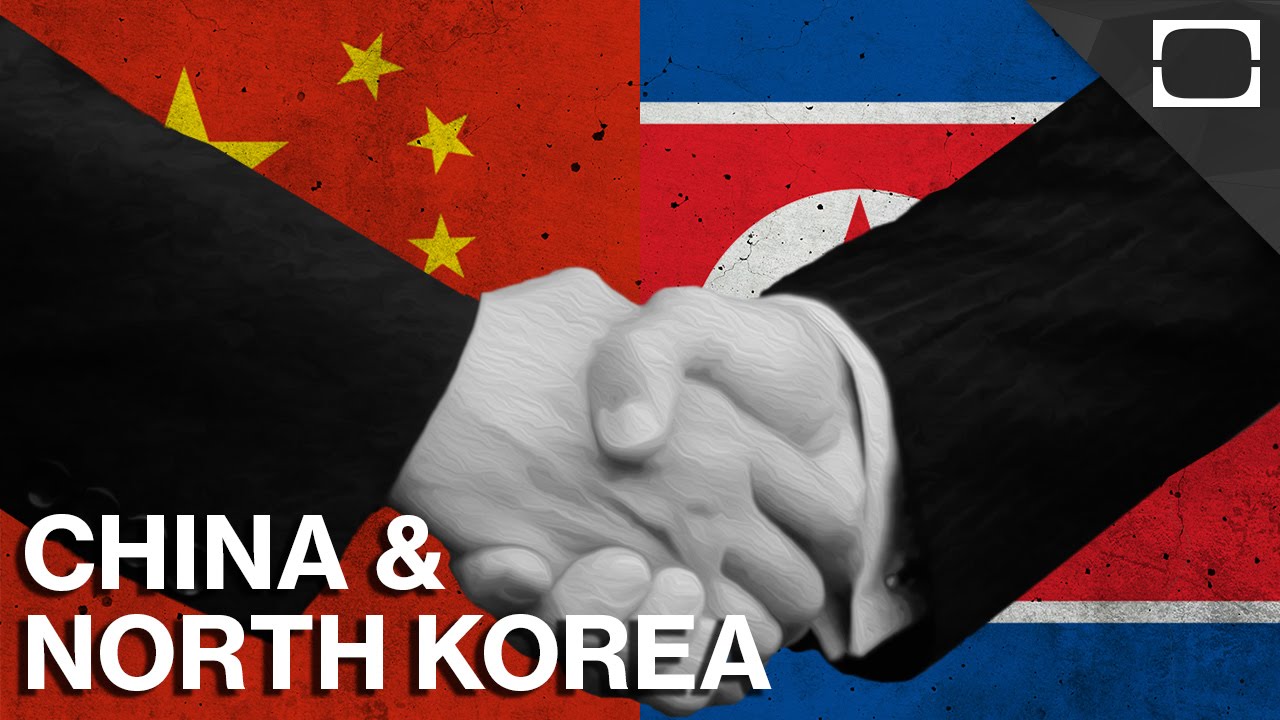 The North Korean nuclear crisis has pushed North Korea to the forefront of global controversy. The press coverage in South Korea, Japan and the Western media has dominated global opinion. For China and North Korea, the issue of how to identify and manage the differences between their two countries over the nuclear issue, as well as handling their friendly relationship without interference by the South Korean, Japanese and Western media, is a critical test, and one that both countries should value highly.

Chinese society should first of all stay aware, stay determined, and not be led by forces with ulterior motives.

The Global Times has always strongly supported the Chinese government’s advocacy in support of denuclearization of the peninsula and maintaining peace. At the same time, we believe it is very important that the two countries maintain a friendly relationship and reduce any outside impact on their interaction. We hope that Chinese society can reach a consensus on this subject.

Serious differences involving the nuclear issue are a reality in the China-North Korea relationship, but should not be the entirety of the relationship between the two countries, nor should they sever our longstanding strategic links. Perhaps we need to clarify some of the understanding and thinking in related areas.

First, North Korea is a country worth respecting. It is highly autonomous, which is very rare in Northeast Asia. Its economy may be small, but its industrial system is relatively comprehensive, something which was challenging to achieve. In addition, its social economic development is not as bleak as some outsiders like to describe, and almost everyone who has visited North Korea has discovered certain highlights during their trip.

Third, we have to understand that the idea that “China did not control North Korea well” is an incorrect theory. It is a theory that South Korea, Japan and America like to popularize, and an opinion that some Chinese in China like to agree with. We have to see the forged-in-blood bond between China and North Korea. However, China withdrew its military presence and most of its influence from North Korea. North Korea is a completely independent country, and the China-North Korea relationship is completely different from America’s experience involving a long-term military presence in South Korea, its complete influence over South Korea, and the U.S.-South Korea alliance. China does not have the ability to “control North Korea,” and controlling neighboring countries runs counter to China’s long-term diplomatic policy. China and North Korea are completely equal, mutually respecting and friendly neighboring countries.

Fourth, the only difference between China and North Korea is centered on the nuclear issue. Other than this, the other so-called conflicts between the two countries are fabricated. South Korea, America and Japan would love to see the differences over the nuclear issue develop into a total confrontation. To this end, they have spread numerous rumors and tirelessly tried to instigate trouble between the two countries. They are hoping that the relationship between North Korea and China becomes antagonistic so it will diffuse the tension between themselves and North Korea, and move the peninsula’s focus to China as opposed to North Korea in an effort to reap all the gains.

Fifth, maintaining a friendly relationship between China and North Korea is fully in both countries’ interests. China benefits from the strategy of maintaining friendly neighbors, and from expanding our room to maneuver in Northeast Asian affairs. North Korea’s confrontation with South Korea, Japan and America is harsh and dangerous, so China’s support for its pursuit of national security and legitimate rights will help strengthen its position in discussions with South Korea, Japan and America, and help resolve more of the risks it faces.

The Korean Peninsula problem is complex. There will be an endless series of incidents and much information that interferes with the mutual understanding between China and North Korea, and the press in South Korea, Japan and America will continue to create trouble. We hope that the parties in both China and North Korea will play a crucial role in maintaining their relationship’s stability, so that those who seek to disrupt it will have no market or opportunity to do so. This will also ensure that the China-North Korea relationship will continue to move forward on the right path which benefits both countries and their citizens.