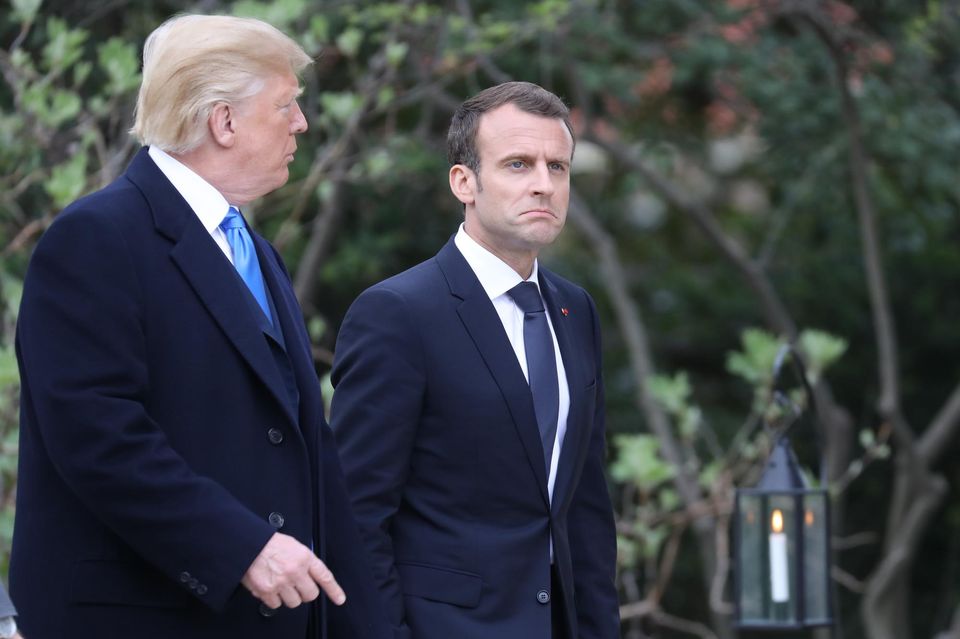 France has never left the United States feeling indifferent. The American elite like to compare France to their own system (moral values, gun debates, economic models) and use it as a reference for gauging other European countries. The mention of France and of the historic links between the two countries inspire powerful but complex feelings, ranging from periods of admiration to periods of pure rejection. In 2003, the French “no” to the war in Iraq kicked off one such period with a virulent, anti-French media campaign.

A close election calendar in the two countries in 2016 revived the interest in trans-Atlantic comparisons. Democratic disaffection, the crumbling social fabric and Brexit fed a populist wave that was supposed to wash over the West. The Washington circle, stunned by the election of Donald Trump, was sadly captivated by the French presidential election, predicting the fall of Europe to exorcise the institutional chaos in America. Yet France, marked by terrorism, did not not collapse, and it is a united and determined European Union that would face Brexit.

One year later, a divided America continues to project its fantasies onto France, but its perception of our country has changed. While certain sympathizers of the American radical right saw in the victory of Emmanuel Macron the hand of a contemptible global elitist, the moderate fringe of the Republican Party, concerned about the excesses of “their” president, observed with interest the example of peaceful political revolution presented by France. For the navel-gazing Democratic opposition, the French experience embodies the validation of a liberal political platform, open to the world, which France offered to the United States. The French president’s speeches in English are widely covered in the media and shared on social networks.

American pundits qualify the unique personal relationship between the two heads of state as a “bromance,” but Trump directly profits from it. As he sees how his legitimacy is affected by the suspicion of interference in the 2016 election and views the scandals which punctuate his term, Trump is finding it difficult to assert his presidential authority and knows that he is unpopular abroad. The team that he forms with Macron, an unlikely partner, softens his image and bolsters the international negotiator status that he claims to hold. In a sign of the times, the conservative media – often critical of France – are making Germany or Sweden their preferred targets this time.

The French moment in the U.S. is owing, in part, to circumstance. The traditional engines of trans-Atlantic relations have stalled before a euro-skeptical American president. Angela Merkel’s Germany, beloved under Barack Obama, is asserting itself as being viscerally anti-Trump, while the United Kingdom, weakened and offended by the American president’s comments about the 2017 London attacks, is devoting its main diplomatic efforts to Brexit negotiations. Paris, whose ability to lead bold military actions alone arouses respect in Washington, has skillfully positioned itself to become the United States’ interpreter for Europeans who are as disillusioned as they are inaudible.

No one can ignore the leading world power. President Trump’s personality and political leanings are controversial, but diplomatic relations engage states, not individuals. With the neighborhood of Europe unsettled in the Sahel, Ukraine and the Middle East, it is urgent to have a frank dialogue with an American ally that has become unpredictable. France must take advantage of its American moment to convince President Trump to protect the international order that Russia or China would like to upset and dissuade him from sacrificing his relations with Europe on the political altar of “America First.”

Trump’s visit to Paris last year felt unfinished. The American president raved about the July 14 parade (which he intends to replicate in the U.S.), but it did not much influence his position on major international issues. The situation has since deteriorated. A United States with protectionist pipe dreams is taking its frustration out on European industry. Trump considers the Paris climate agreement, reached in the struggle against global warming, to be catastrophic. He is threatening to decertify the Iran nuclear agreement on May 12 if the Europeans do not get significant concessions from Tehran.* When he returns from a 3-day visit to the United States, Macron, whose manly salute is famous across the Atlantic, will have to demonstrate a real iron fist with his counterpart.

*Editor’s note: President Trump withdrew the United States from the Iran nuclear agreement on May 8, 2018.

Boris Toucas is a guest researcher at the Center for Strategic and International Studies in Washington, D.C.