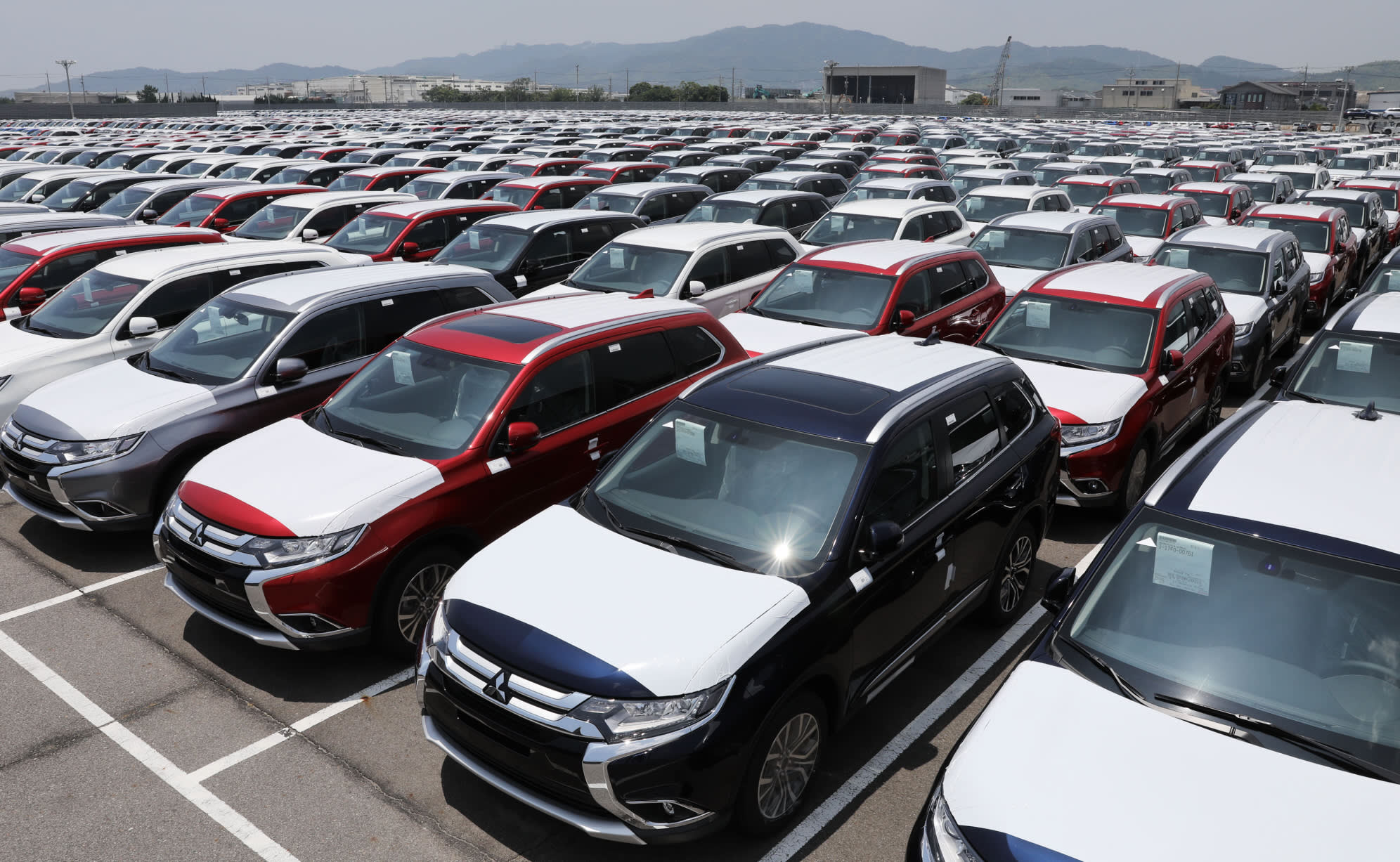 The Trump administration is considering import restrictions on automobiles. It says the reason for this is that the increase in imports threatens the security of the U.S.

Under Section 232 of the Trade Expansion Act, the administration is proposing a plan to impose tariffs of up to 25 percent on automobile imports. Currently, the tariff on car imports is 2 percent to 5 percent. The proposed tariff would be a drastic increase.

The trade volume of automobiles and parts is extensive. In 2017, Japan exported about 1.7 million cars to the U.S., about 40 percent of its car exports. In March, the U.S. used the same security reason to invoke steel and aluminum import restrictions, but the impact is not comparable. Kyoto and the Shiga prefecture also have numerous factories.

The World Trade Organization recognizes import restriction measures for security reasons as an exception to its rules, but it is forbidden to protect domestic industry by claiming there is a threat that does not match the actual situation.

If there is opposition to the import restrictions and countries take collective countermeasures such as imposing retribution tariffs, the world economy could worsen.

The U.S. should withdraw political measures that trample on the free trade system, measures which it has directed. Donald Trump must understand that the doctrine of self-protectionism in particular is what threatens world security.

These import restrictions come against the backdrop of preparing for the November midterm elections. The dissatisfaction that blue-collar workers felt over losing jobs as factories moved overseas paved the way for Trump’s victory in the 2016 presidential election. This means that these workers will increase their support for Trump if he displays firm trade policies aimed at protecting domestic jobs.

In the U.S., there is growing opposition to import restrictions. Leaders of the majority Republican Party immediately requested a reversal, indicating that using Section 232 is dangerous. The Association of Global Automakers, which has its headquarters in Washington, D.C., has also said that consumers will take a big hit.

However, in the U.S., presidential power over trade policies is strong. The president overcame extreme opposition by Congress and allied nations to the tariffs he imposed on steel and aluminum. This time, the outcome is also unpredictable.

Within the Japanese government, some believe that the U.S. administration is using import restrictions as fodder for trade negotiations. If we seek an exception to the proposed tariff, some fear that, conversely, we will be forced to come to the table and negotiate a free trade agreement between the two countries.

Japan should resolutely request that the U.S. abide by the rules of international free trade. I would like for us to strengthen cooperation with other exporting countries, and persist in efforts to influence Trump.