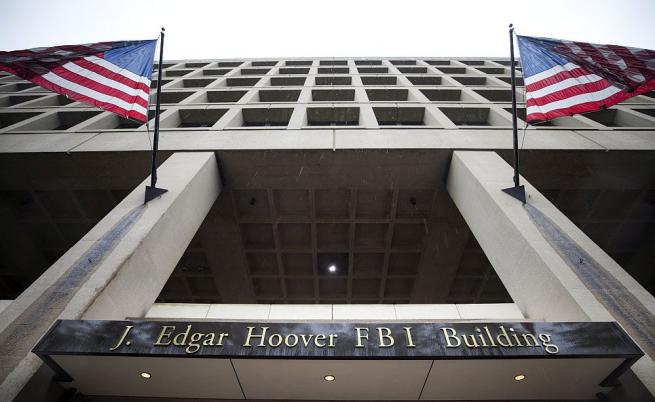 The report released by the Department of Justice about the recent FBI investigation into both 2016 presidential candidates does not reveal many new facts. However, it gives us a better look at the chain of events and their logical sequence, and thus, sheds light on the motivation behind the former FBI director James Comey’s actions.

Two investigations into the actions of the two presidential candidates – the handling of classified emails by then-Secretary of State Hillary Clinton, and the Russian connection to Donald Trump’s campaign – began simultaneously during the summer of 2016.

At that point, the FBI agents in charge of the Clinton investigation find out that she had used a personal computer without the required protection to exchange highly sensitive classified information. The FBI also knows that her actions are most likely based on negligence rather than any intent to cause harm. Nevertheless, the FBI focuses on looking for criminal intent, which would give the agency a reason to prove that there was none. This approach leads the investigation into making a clumsy attempt to bend the law in the direction FBI prefers; not an easy go, as the law clearly states that gross negligence is a crime with or without proof of criminal intent. Eventually, Clinton is not prosecuted.

FBI Director James Comey starts to worry that the FBI may be accused of political bias and his concerns grow even bigger when Barack Obama makes a statement in defense of Hillary Clinton, in which he claims she is innocent. This is when Comey makes his first mistake. He ignores one of the principles of the Department of Justice – to never offer a public opinion without making sure it is objective, and he ‘forgets’ that an individual under investigation may or may not have broken the law. Comey tries to bypass the basic facts, find a middle ground and influence the public by saying that Hillary was “extremely careless” (not ‘negligent,’ which is the term that could lead to charges) with handling classified information, but no charges will follow because there was no criminal intent. We now know that Comey hid his intention to contradict Department of Justice policy until the last moment before he issues his statement.

Former FBI Director: Trump is ‘Morally Unfit’ To Be President. The Investigation against the Current President Is Now the Order of the Day

Peter Strzok, a former senior official in the FBI’s counterintelligence division, and his lover, FBI lawyer Lisa Page, are among the people in charge. Unfortunately for them, text messages questioning their integrity and motivation have now been disclosed to the public and the media. In August 2016, FBI lawyer Page texted her lover: “Trump not ever going to become president, right? Right?!,” which prompts a reply from Strzok: “No, he won’t. We’ll stop it.” This simple dialogue not only reinforces the impression that the FBI is reading the law in whichever way will save Hillary from prosecution, but it also shows that the actions of FBI agents high up in the ranks are motivated by serious hatred for Trump.

As if all of this is not enough to get to the bottom of what happened, let’s move ahead one month. In September, thousands of classified emails, communication between Hillary and her aide, Huma Abedin, are found on the laptop of Abedin’s ex-husband, former U.S. Rep. Anthony Weiner. In theory, this should be a reason to reopen the investigation immediately, but the FBI chooses not to touch Weiner’s laptop for a month. Strzok explains that the investigation into Trump was of a higher priority at the moment. Knowing the content of the messages he was exchanging with his lover at this time makes it easy to understand the rationale behind his choice of priorities – political bias. Left unmentioned is the obvious fact that the FBI has the resources to run two investigations at the same time.

Former FBI Director: Trump Is a Serial Liar Who Acts Like a Mob Boss

A couple of weeks after the classified emails were discovered on Weiner’s laptop, the FBI’s office in New York starts asking why the content of the emails is not under review. Headquarters is pressed to do something about it, and Comey needs to make a tough choice. Confident that Clinton will win the election, and estimating that the review of the emails will be completed after the election, he decides that reopening the investigation after the election would impugn the legitimacy of a newly elected President Clinton along with the FBI’s reputation as being an unbiased arbitrator. Therefore, he decides to go public a couple of weeks before the election. Unwittingly, he chooses a time when Hillary’s campaign is struggling and her victory is far from secured. We will never know whether Comey’s hit was determinative of the outcome or not.

Firm in their decision to influence politics in favor of their chosen candidate, FBI agents manipulate the law so that it exonerates Hillary. Then the FBI flips its priorities according to their preferences, although it has a hot new lead on the Hillary investigation, which only delays the inevitable and forces them to reopen her case right before the election, and by doing so, the FBI contributes to sinking the Hillary ship regardless of their intent to save her legitimacy. Bias, arrogance and failure to stick to professionalism not only leads Hillary to a loss, but also crushes to pieces the myth of the FBI being politically neutral, and opens a rift between the agency and the American citizen.