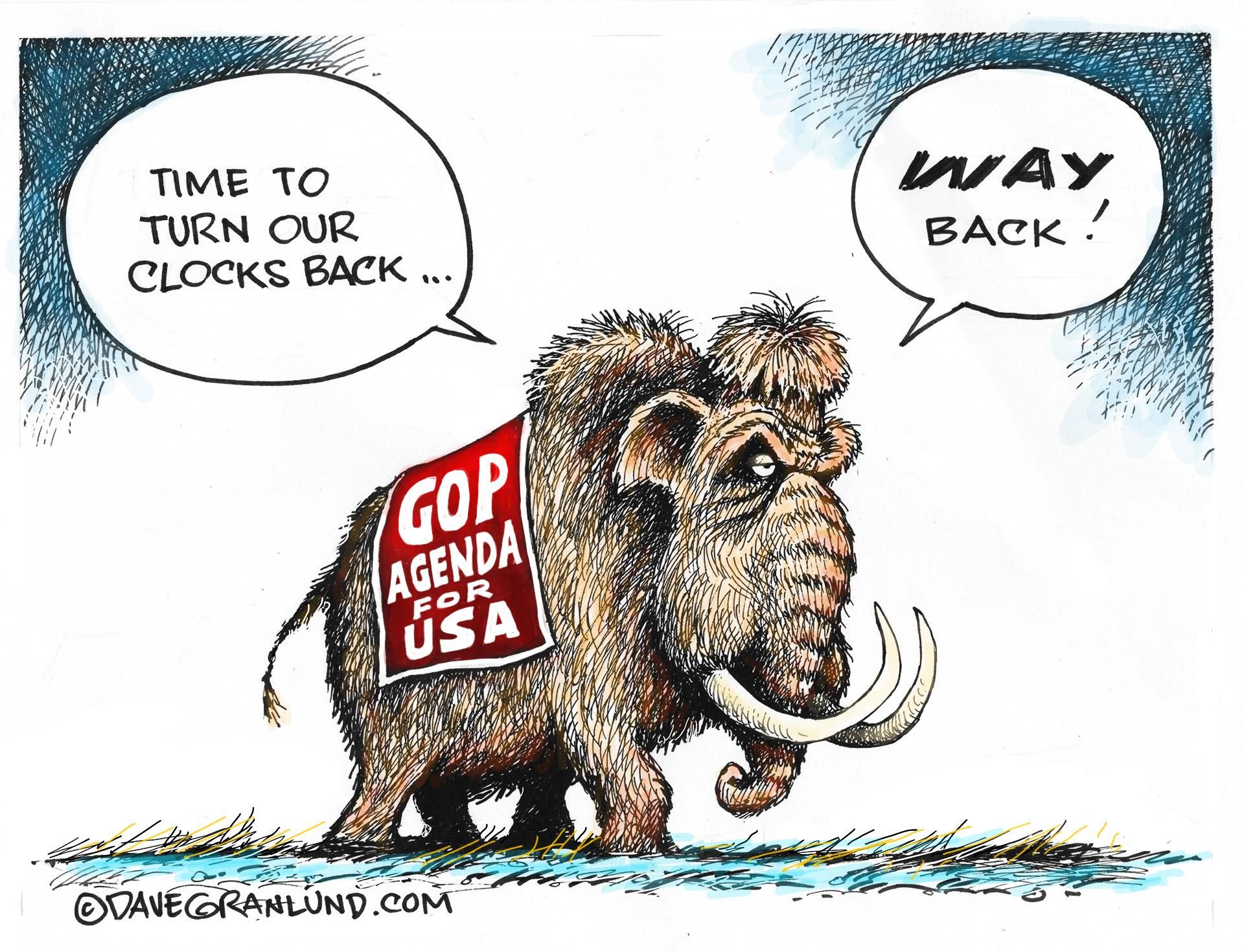 The United States is showing an alarming economic polarization, with employment growing at both extremes of the social scale and evaporating in the middle. Wall Street investors and corporate executives in New York, entrepreneurs in Silicon Valley and copywriters in the Los Angeles entertainment industry are all making a killing. The electricians, plumbers and nurses aren’t hard up for work either. It’s the enormous class in between, identified with the manufacturing industry, that is plummeting.

This polarization of jobs is connected to regional polarization. While coastal cities remain buoyant, the middle of the country sinks deeper into a spiral of deterioration. New York, Boston, San Francisco and Los Angeles prosper, while Pittsburg, Detroit, Cleveland and smaller cities like Albany, Georgia, Janesville, Wisconsin, and Dubuque, Iowa, are seeing increased deterioration.

As Berkeley academic Enrico Moretti has pointed out, structural changes to the economy favor those with higher levels of training and education; in other words, those in knowledge-based industries. These industries find homes in the large coastal cities and become beacons which attract the most qualified. This generates a virtual circle that reinforces the privileged character of these urban centers, as noted in Moretti’s book, “The New Geography of Jobs.” As these coastal centers expand, they demand greater services involving the lower rungs of the economic ladder: construction workers, plumbers, electricians, etc.

Meanwhile, employment is languishing in the middle of the country, particularly in the Rust Belt, where the heart of the U.S. manufacturing business is located. The social gap between the coastal cities and these economically depressed areas is growing in leaps and bounds. According to a Harvard study, life expectancy in cities like New York, San Francisco and Boston is 15 years higher than in these areas. Epidemic levels of smoking, alcoholism, opioids and suicide in social spheres suffering from unemployment, a lack of hope and opportunities, are responsible for the growing gap.

Reviving the middle of the country has become a priority in the U.S. political agenda. Donald Trump has proposed such a revival in the most absurd way possible: turning back time. Declaring globalization as the culprit of the country’s social problems and trying to revive the U.S. with tariffs and trade wars only makes the situation worse. On one hand, the problems caused by globalization don’t only represent the past, they are also irreversible. The problem today is not the jobs lost to emerging economies, but those lost to virtual ones: digital technology and automation.

On the other hand, thanks to globalization, emerging economies have prospered enough to become important consumers of U.S. exports. Initiating trade wars negatively affects those with the greatest capacity for exporting in the country. This particularly impacts the agricultural sector which shows the greatest vitality in the battered Midwest.

A more valid proposal is the one taking shape before the inevitable return of U.S. companies who find it cheaper to produce at home. Thanks to automation and digital technology, the total hourly cost of production in the developed world is around 5 euros, compared to 9 euros representative of labor in China.* Based on this viewpoint, companies returning to the U.S. ought to set up shop in the economically depressed cities and localities in the middle of the country.

It could well be argued that taking this step from emerging economies to virtual economies does not lead to many benefits in terms of reactivating jobs. New automated factories would do little to revive employment in Albany, Janesville or Dubuque. They would, however, have the potential to inject new energy into these areas in a number of alternative ways. It’s the logic of the virtual circles currently prevailing in the coastal cities. In fact, many of the decaying areas are home to some of the country’s major universities, which might consider replicating Stanford University’s success in promoting hives of production associated with technology. Either way, it’s always preferable to march on with time than to try to pull it back.

*Editor’s note: The author attributes this information to “From Global to Local: The Making of Things and the End of Globalization” by Finbarr Livesey.