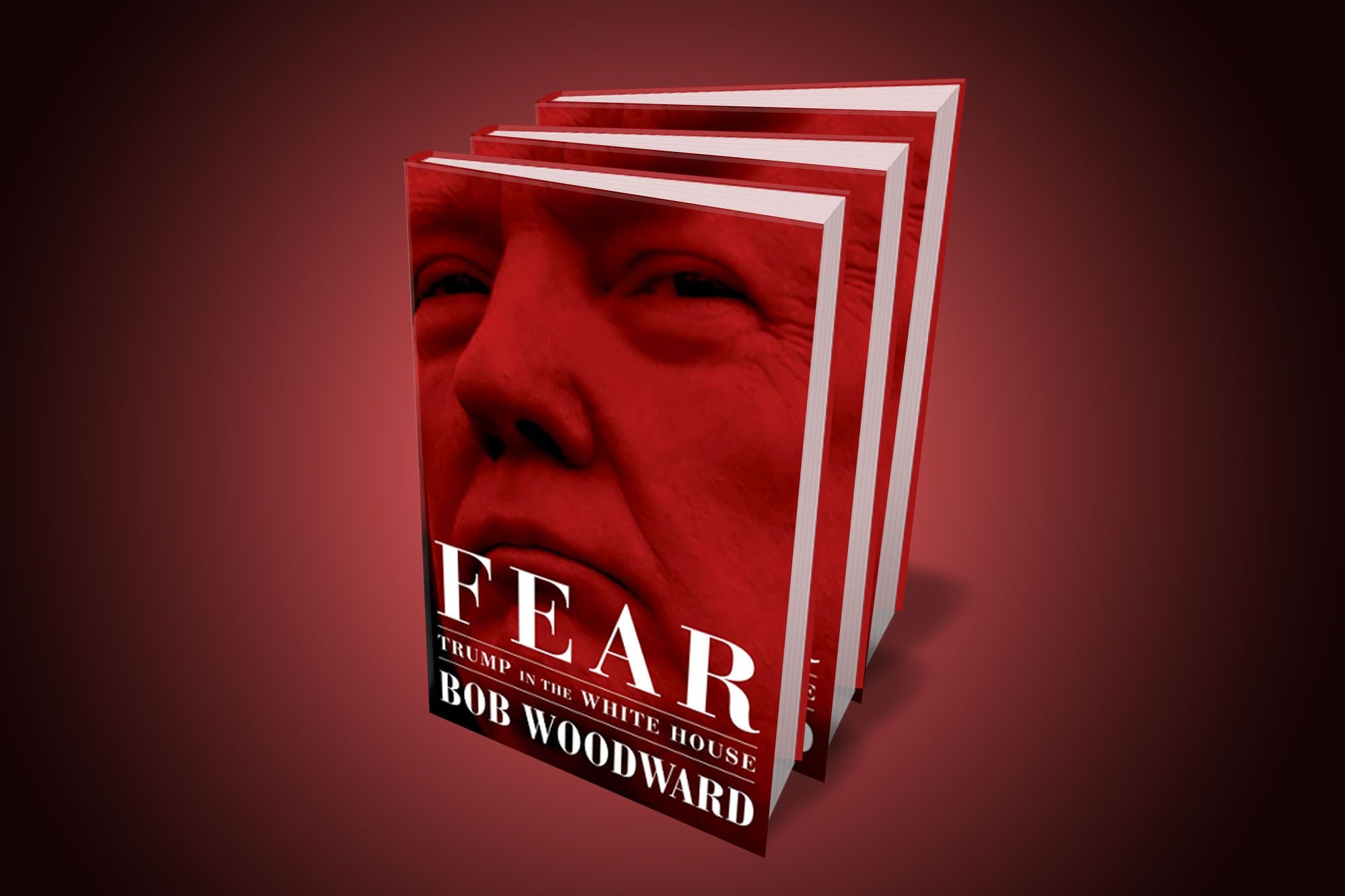 Bob Woodward, the Watergate hero who, along with his Washington Post colleague Carl Bernstein, brought down Richard Nixon, just dealt a well-aimed blow to the president, who declares himself an enemy of the press, and who tries to rule the world and impose his lies every morning on Twitter. In the coming days, Woodward will publish his book “Fear, Trump in the White House,” a testament to the inconsistency, ignorance, ineptitude and untruthfulness of a figure whom not even his closest team members hold in esteem.

Donald Trump often deals the same blows he receives. If Woodward didn’t speak with him before writing the book — though he asked to do so by way of half a dozen aides — it was either because of the president’s disdain for the press or because the White House is in hopeless chaos, where rookie mistakes are the rule. This may have been the case with Trump’s latest radioactive tweet, in which he displays his shameless disdain for the independence of the judiciary and the rule of law. Trump didn’t hesitate to attack Attorney General Jeff Sessions for failing to protect Trump’s friends when they were faced with legal proceedings, and he hasn’t hesitated to call on the Justice Department to go after his enemies.

He didn’t pick the best moment for these reproaches, made in reference to the corruption trial of two Republican congressmen. Conservative Judge Brett Kavanaugh, Trump’s candidate for the latest vacancy on the Supreme Court, has started the Senate confirmation hearing, in which he must demonstrate his independence of judgment relative to the person who nominated him. Special Counsel Robert Mueller, who is investigating Russian interference and collusion in the election campaign to defeat Hillary Clinton, is on the lookout for any sign that Trump has gone from words to action, obstructing justice.

All of this hardly matters to the Republicans, especially not after the death of John McCain, the last representative of decent conservative politics of the past. Trump delivers on the demands made of him by those who elevated him to the pedestal of the presidency: the rich are paying fewer taxes, there are massive expulsions of undocumented immigrants, and the most strategic institution for the protection of citizens’ rights, the Supreme Court, is turning toward the darkness of extremism. Kavanaugh will be confirmed and there won’t be any Republican votes for the impeachment of the president. The economy is going well, and the broken toy that Trump is becoming continues to be useful.