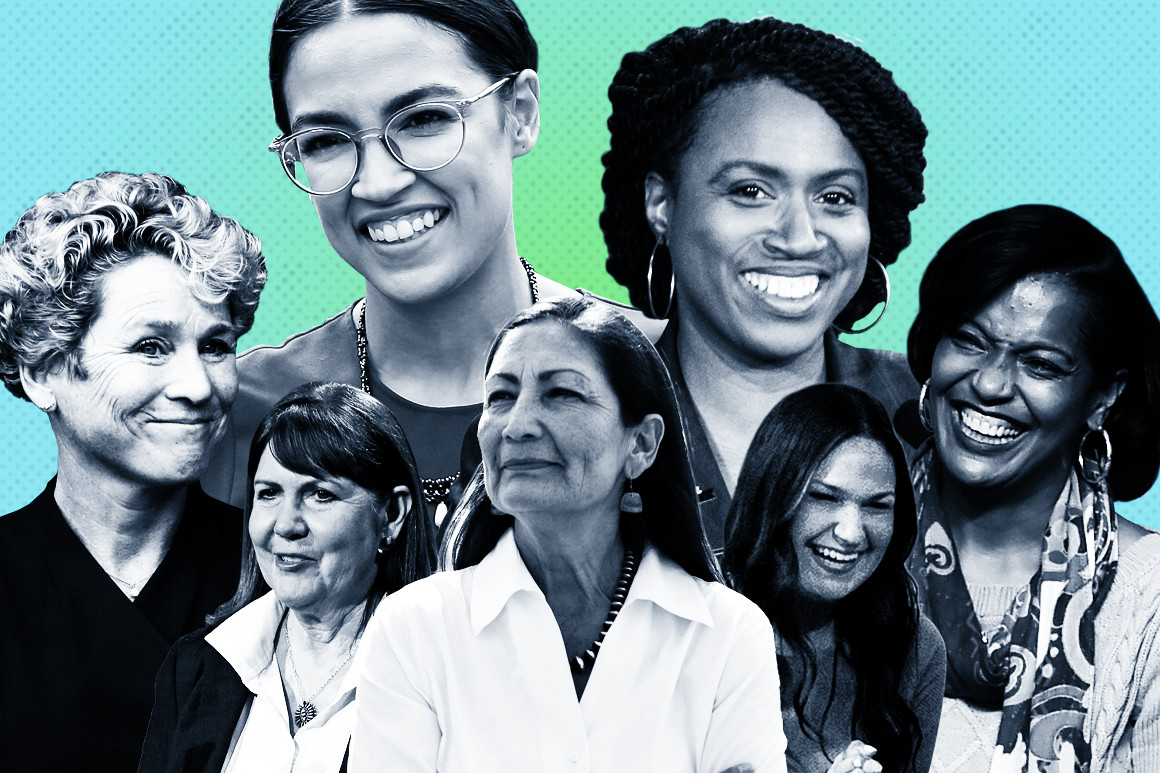 The “Women’s Election” is what the Tuesday midterm elections in the United States could be called. Never before have so many women been elected, including the youngest elected to Congress, Alexandria Ocasio-Cortez, a Latina becoming a representative at 29 years old, a renowned story of progress and young leadership. This female political advance could finally propel the election of a woman vice-president or president in America. Two of our own here (in the Dominican Republic) have been vice-presidents, but in general, and in spite of positive anti-discrimination plans such as legislative and municipal quotas, the lack of political involvement of women is shameful. This is a consequence of the male chauvinism that is attached to the poor internal democracy of the parties. It so happens that men impose “their” candidates or skew the competition in their favor.