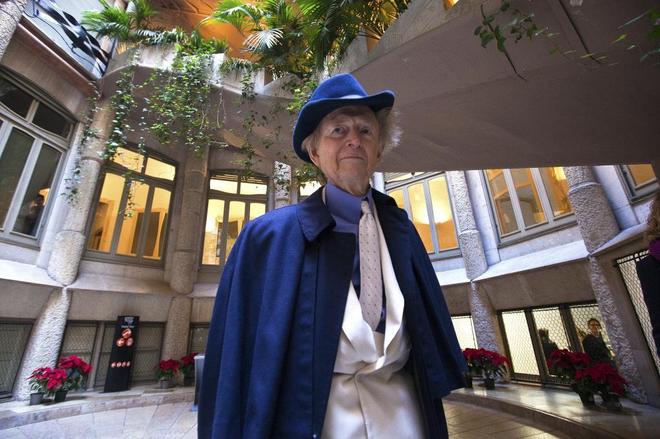 The word for Washington, and increasingly the rest of the world, to understand is “transactional.” It is a simple way of referring to what Tom Wolfe called the “Favor Bank.” If I do something for you, it is because I expect you to do something for me. The United States is a low-context culture, say sociologists, which means that Americans get straight to the point − there’s no beating around the bush. That’s illustrated very clearly at Christmas time. You receive invitations to company parties, private parties, etc., and all you have to do is show up. Simply arrive, greet people and then you can leave. What you should never do is not show your face.

A 10-minute visit is enough; better still if your visit is followed up with an email in which you thank your host for the invitation. They’ll respond kindly, and you’ll be known after the festivities, because the key lies in achieving something in those 10 minutes. In my case, in the first party of the season on Monday, it was contact with an immigration expert for large technology companies who, logically, is against Donald Trump’s protectionism. Mission accomplished: an article for January.

The dynamics of the Christmas festivities in Washington are a reflection of the courteous character of the city, in which the success of events − unlike New York, Los Angeles or the rest of planet Earth − is not measured by how many people attend, but precisely the importance of the few that do. A dinner for 30 people is OK. A dinner for 10 is much better.

Theses are the advantages and disadvantages of a city in which people go to bed at 10 p.m. to be able to get up at 6 a.m. and read news bulletins uploaded to websites such as Axios and Politico at 5 a.m., explaining how the day will pan out. Merry Transactional Christmas to all.